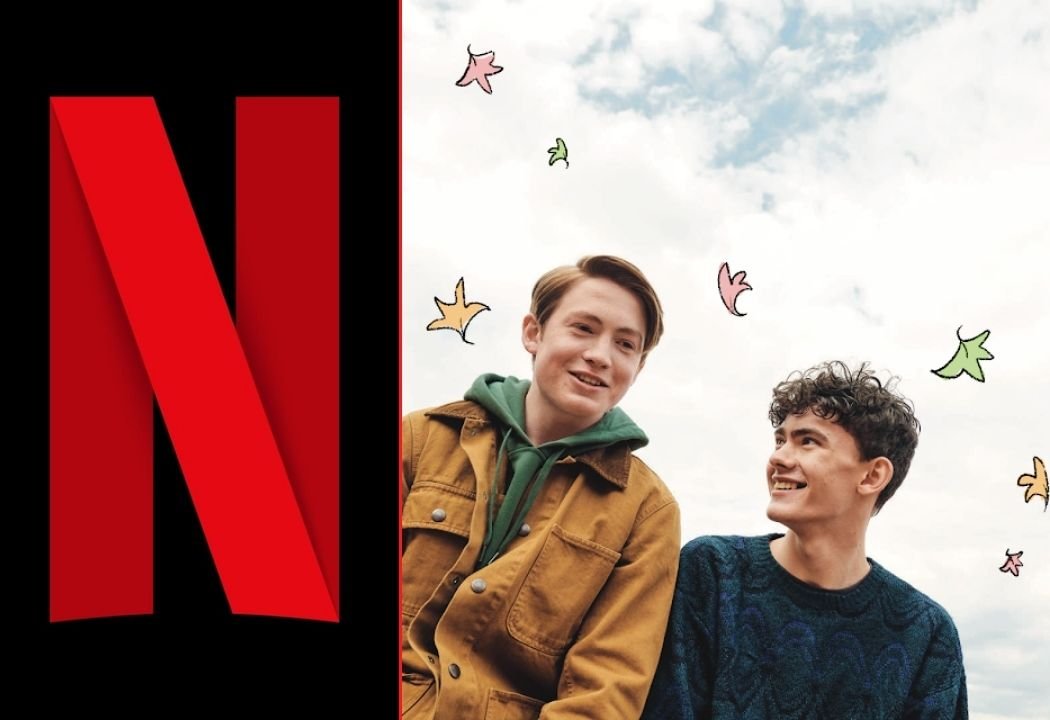 The 8-Part live series Heartstopper based on the webcomic of the same name by Alice Oseman has started filming with Kit Connor and Joe Locke in the lead roles.

Heartstopper is based on a webcomic by Alice Oseman which originally started on Tumblr and Tapas, Oseman has release three volumes in the comic series with the fourth publishing this May. Netflix has announced the news that the eight-part live-action series has started filming with Kit Connor and Joe Locke in the lead and it will supposedly conclude filming until the summer of 2021.

The official synopsis given by Netflix for Heartstopper is:

The series is based on a series of young adult graphic novels and is the story of Nick, a popular year student who befriends Charlie, a highly-string openly gay over-thinker in the year below. As their friendship blossoms, both start to wonder, could the be something more?

The live-action series has started filming and is supposed to conclude production by the end of the summer this year, so the series will wither come on Netflix later this year or in early 2022.

After an open audition which saw over 10,000 actors, Kit Connor (Rocketman, His Dark Materials) got the role of Nick and the newcomer Joe Locke got the role of Charlie. Both of them will be playing the lead roles in the series other cast members’ names have not been announced yet but as soon as there is some news we will update you.

The series will be directed by the multiple award-winning director Euros Lyn who has previously worked on series like BBC’s Sherlock and Doctor Who. The series will be written by Heartstopper creator Alice Oseman and it will be produced by See-Saw Films for Netflix.

The creator and writer of the Heartstopper web-comics and series Alice Oseman said this about the Netflix series:

“Nick and Charlie have existed as characters for almost a decade, and are two of my most beloved characters, so I was slightly apprehensive about the casting search, but I am so happy and excited that we’ve cast Kit and Joe. They’re both so talented, sweet, funny, and smart, and so perfect. It has been such fun getting to know them and welcoming them into the Heartstopper universe, and I can’t wait to see them bring the characters to life on screen.”

The director Euros Lyn said this about the series:

“I can’t imagine a more perfect pair than Kit and Joe to play Nick and Charlie, and bring their joyous love story to life on screen.”

And the Executive producer Patrick Walters from the series production company See-Saw Films said this about working with Connor, Locke, Lyn, and Oseman on the series:

“Getting to work with Alice, Euros and actors as talented as Kit and Joe on Heartstopper is a dream come true. They both have such passion and consideration for the story and it feels like we are creating something very special. Heartstopper is a celebration of young queer love in all its forms, and we hope audiences will take the actors and this story to their hearts.”

Are you excited about Heartstopper?