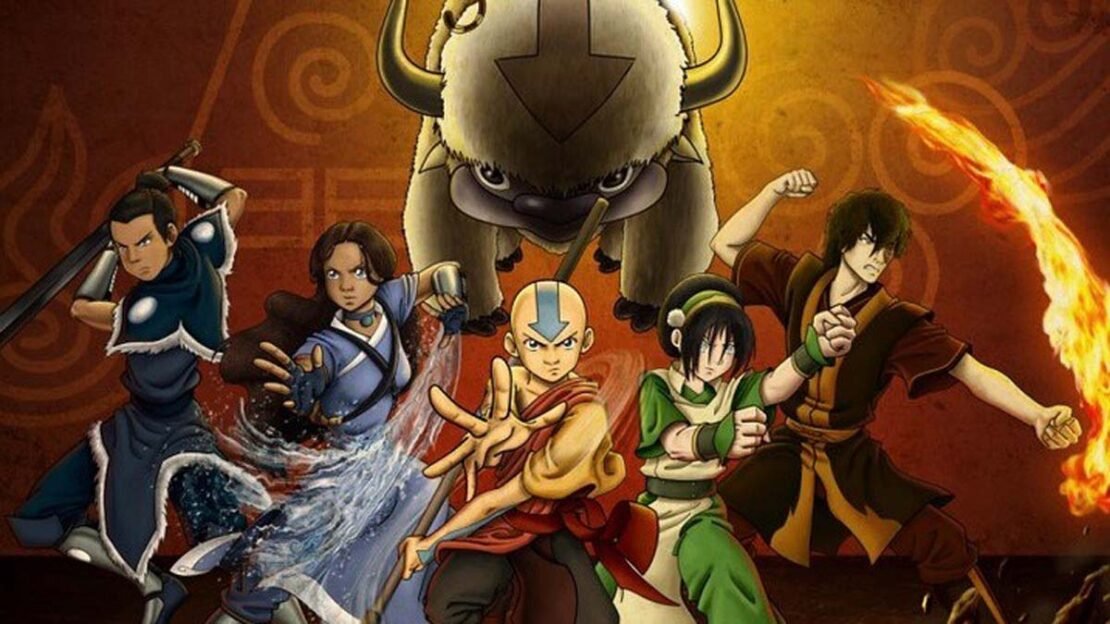 Netflix has found its main cast for their live-action adaptation of the popular animated series Avatar: The Last Airbender. The series four leads are Gordon Cormier as Aang, Kiawentiio as Katara, Ian Ousley as Sokka, and Dallas Liu are set to play the role of the fire prince Zuko.

Netflix has also confirmed that Albert Kim has come on board to serve as writer, executive producer, and showrunner for the series. He has previously worked on shows like Deadly Class, Sleepy Hollow, and Nikita. In a blog post, Kim stated that he got hooked on the Nickelodeon series by watching it with his daughter. Kim also wrote:

“Flash forward 15 years. Netflix offers me the opportunity to develop a live-action remake of ‘Avatar,’ My first thought was, ‘Why? What is there I could do or say with the story that wasn’t done or said in the original?’ ‘A: TLA’ had only grown in popularity and acclaim over the last decade and a half, which is a testament to how complete and resonant a narrative experience it had been. So if it ain’t broke, why fix it? But the more I thought about it, the more intrigued I became. VFX technology has advanced to the point where a live-action version can not only faithfully translate what had been done in animation — it can bring a rich new visual dimension to a fantastic world. We’ll be able to see bending in a real and visceral way we’ve never seen before.”

Cormier has previously worked on shows like Lost in Space and The Stand. Kiawentiio is known for her roles in the CBC/Netflix series Anne With An E and Peacock comedy series Rutherford Falls. Ousley has previously worked in shows like Apple Tv’s Physical, Netflix’s 13 Reasons Why, and CBS’s The Big Bang Theory spin-off series Young Sheldon. Liu has been previously seen in Hulu’s PEN15 series and Netflix’s No Good Nick and he will also appear in Marvel’s upcoming film Shang Chi: The Legend of the Ten Rings.

The live-action adaptation of the Avatar: The Last Airbender series was first ordered by Netflix in September of 2018. The acclaimed and award-winning original animated series ran on Nickelodeon from 2005 to 2008 for three seasons and the series also had a spin-off named Legend of Korra which went on from 2012 to 2014 for four seasons.

Are you excited about the Avatar: The Last Airbender live-action series?