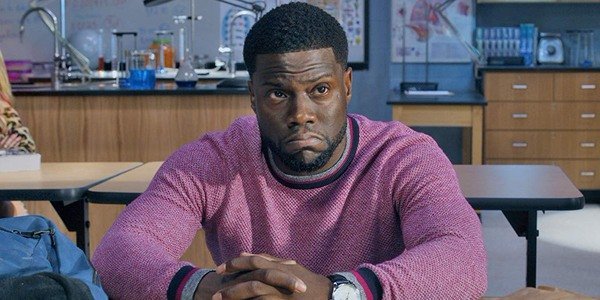 Kevin Hart and director F. Gary Gray will be joining hands for the first for Netflix’s upcoming heist film Lift. According to Deadline, Gray is set to direct the upcoming Netflix heist film starring Hart, and the spec script for the film is written by Dan Kunka. Hart will also produce the film alongside Simon Kinberg, Audrey Chon, Matt Reeves, Adam Kassan, and Brian Smiley.

Hart will be starring in the upcoming film as part of the creative deal between his company Hartbeat Productions and Netflix. Lift follows a master thief played by Hart who is convinced by his ex-girlfriend and FBI to pull off an impossible heist on a 777 flying from London to Zurich.

Gary Gray is mostly known for his actions in films like Straight Outta Compton, The Fate of the Furious, and Men in Black: International. He is also set to direct a film starring Vin Diesel titled Muscle, but both the director and the actor decided to take a break from the project so Gray can make Lift and Diesel can make Fast and Furious 10.

Lift is slated to go into production in early 2022. There has been no release date provided for the film by Netflix, but we do know that Lift will exclusively premiere on Netflix.