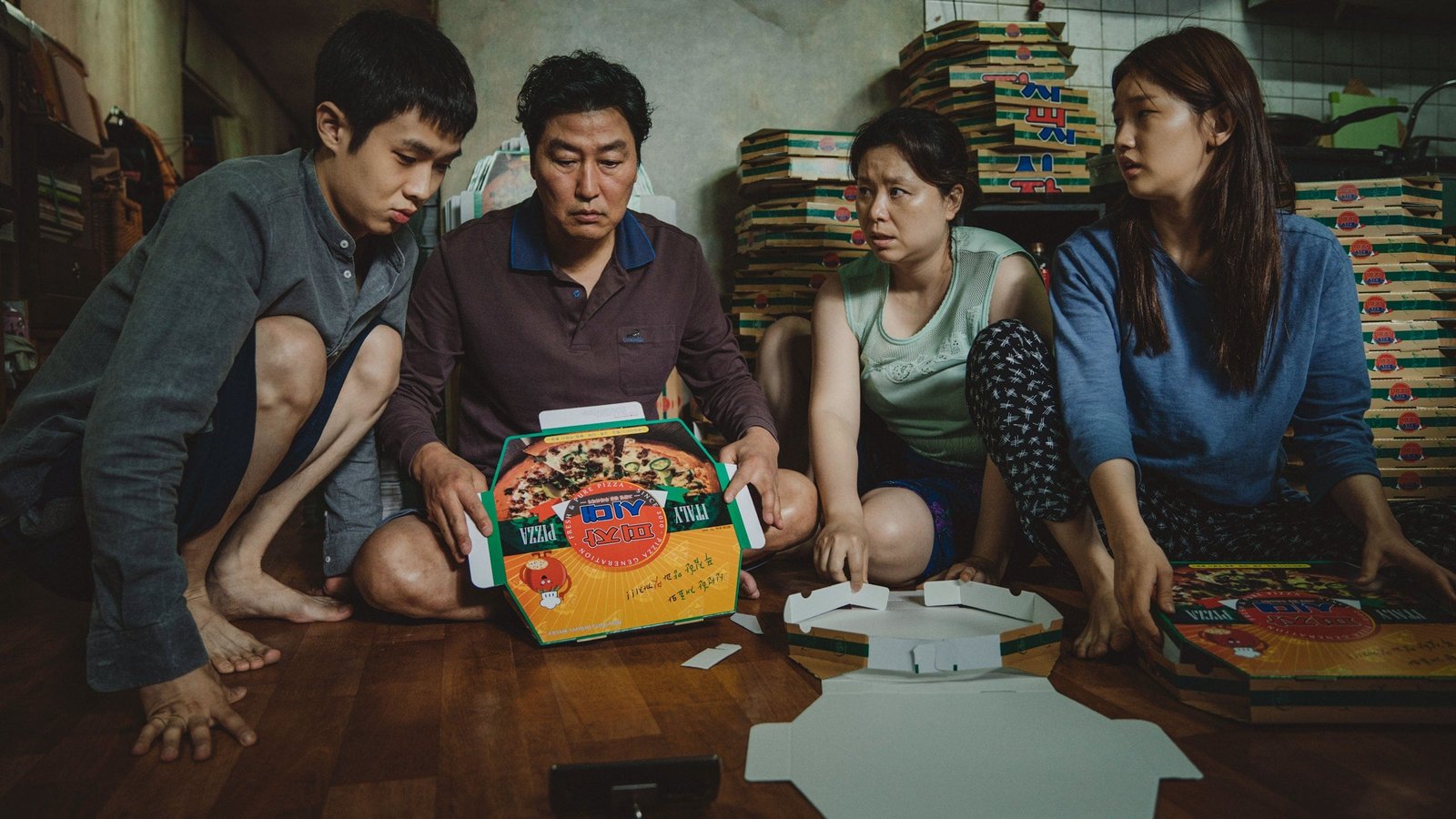 The South Korean black comedy thriller, Parasite was released in 2019 by director Bong Joon-Ho. This cliff-hanger and its director won around 200 awards and the film received an Oscar for the best movie at 92nd Academy Awards. Fans must already know about the classic that it was the first-ever foreign-language movie to win an Oscar. A proud moment for the cast and crew of the flick.

This proud moment led to the thought of adapting the movie to a TV series for HBO. The project is supposed to be led by director Bong Joon-Ho and Adam McKay. The call for the project started in February 2020 after the glorious moment of achieving the Oscar award.

The enthusiasts are still waiting to hear about the show. It’s been a year and there are no official announcements. Fans are busy speculating What’s happening with Parasite at HBO?

The story showcases a poor family who schemes to become employed by a wealthy family and infiltrate their household by posing as unrelated, highly qualified individuals.

The South Korean movie boosted its fan following after winning the Oscar at 92nd Academy Awards and Best Foreign Language Film at 77th Golden Globes. The announcement for the series was made just after this.

There was a cat and dog fight between Netflix and HBO to secure the rights of Parasite TV show but ultimately HBO won the race as decided by Bong Joon-Ho and Adam McKay.

Adam McKay’s bonding with HBO is from a long time, with the release of Eastbound & Down and Succession. So buffs, we can understand it had to be HBO. Another reason behind choosing HBO is the record of HBO with drama series like Band of Brothers, Big Little Lies, and Sharp Objects.

Bong Joon-Ho wants to do something unique and exclusive with the TV series instead of just parodying the movie, as stated to Variety. As gar we know the wait to watch the TV series will be long. The rumours of new characters being added and some members joining the series is on the way. He also said:

Adam McKay and HBO did very well with Succession to work with these artists who have created great works I would like to actualize this attempt to expand this film and explore all the ideas that I’ve had from the script writing stage from what could happen in between the scenes through the TV series.

As spoken to The Wrap, Bong Joon-Ho explains, that with the series divided into episodes he could be creative as there will be no time constraints just like the movie.

In February 2020, there were rumours that Mark Ruffalo was being considered for one of the roles. The news was reported by Collider. The character hasn’t been disclosed and the role has not been verified.

According to the reports of Collider, HBO states that it would be too early to confirm the cast for the series. But according to the folks, Mark Ruffalo can be a good choice after watching his series, I KNOW THIS MUCH IS TRUE. The actor played a lead role in two consecutive series. Yes, not to forget to mention his roles in the Marvel Cinematic Universe. Mark Ruffalo fans must be excited for his return with this nail-biter series.

According to the sources, Tilda Swinton from Avengers: Endgame is expected to play a lead role in the Parasite series. She has also appeared in MCU as The Ancient One in Doctor Strange. How can we forget the show-stealing performances by the lady in Bong Joon-Ho‘s Snowpiercer and Okja?

However, the confirmation for the role is not yet announced. We have to wait to know the cast.

HBO’s Parasite – What is the reason for the delay?

Buffs want to know the reason for the delay in the release of the Parasite series. There haven’t been much of discussions around the Parasite series since February 2020. We think the reason might be exhaustion after the award-winning moment. The director Bong Joon-ho‘s statement for The Director’s Cut Podcast clearly states –

The fanciers also understand that previous and pending work has to be completed before going for the new one.

Director explains that peace of mind was required to complete the pending work of the last three years. The two scripts in hand need to be finished before jumping further.

Bong Joo-Ho started in an interview with Rian Johnson that he has completed one script and multitasking is not an easy task. He added,

It feels like I’m splitting my brain in half left and right writing these two scripts. But I finished one last week.

Action fans may not like it, but the conversation of the director with Variety reports that there would be no much action sequences in the upcoming two movies as compared to Snowpiercer or Okja.

During that talk, Bong explained that the Korean film was set in Seoul and had “unique elements” of horror and action while the English film was based on a “true event” set in the U.K. and the U.S.

Hopefully, Bong will keep the press updated with his release and filming of the Parasite series through his funny, unusual and imaginative and masterful statements. 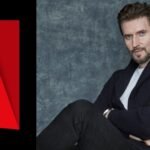 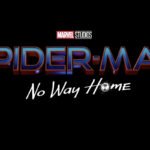