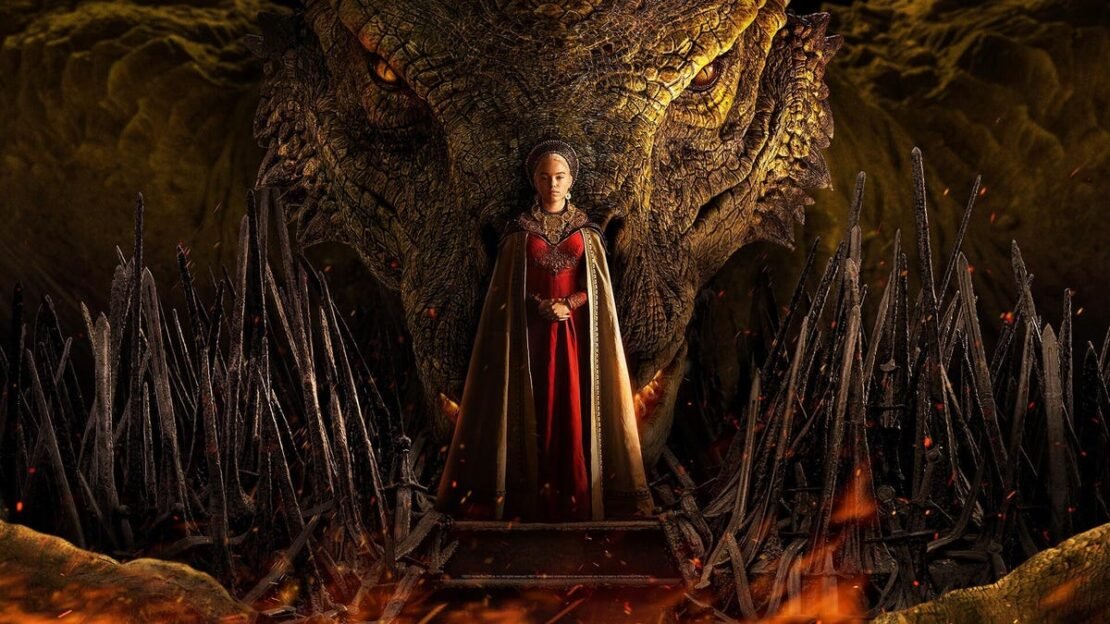 House of the Dragon is finally here to redeem Game of Thrones from its terrible ending and it seems that it has been successful so far. The prequel series to the critically acclaimed Game of Thrones finally landed on HBO Max on August 21, and as expected the fans of the original series rallied to see the series on the studios’ streaming service and it seems that HBO Max was not totally prepared for this much visitors as the streaming service crashed because of the excessive streamers.

As the series premiered and the first episode became available on the streaming service, many subscribers complained that they were not to access the first episode of the House of the Dragon. This inconvenience prompted the subscribers to seek assistance from the Twitter support account for HBO Max, @HBOMaxHelp, which was surrounded by the subscribers asking for assistance so that they can see the first episode of the prequel series. Later, HBO release a statement that the crash which affected nearly 3000 viewers only affected the streamers who were using Amazon devices to stream. Read the statement below:

“House of the Dragon is being successfully viewed by millions of HBO Max subscribers this evening. We’re aware of a small portion of users attempting to connect via Fire TV devices that are having issues and are in the process of resolving for those impacted users.”

The full effect of the crash is yet to be known but HBO Max in not totally averse to this kind of situation as the streamer faced the same issue while it was airing the latter seasons of the original series.

Based on George R.R. Martin‘s book Fire & Blood, the Game of Thrones prequel series House of the Dragon will revolve around the House Targaryen, and it takes place 200 years before the events that transpired in the Game of Thrones series. House of the Dragon stars Matt Smith as Daemon Targaryen, Rhys Ifans as Otta Hightower, Steve Toussaint as Corlys Velaryon, Eve Best as Rhaenys Velaryon, Sonoya Mizuno as Mysaria, and Fabien Frankel as Criston Cole.

The first episode of House of the Dragon is currently airing on HBO Max with new episodes coming weekly.