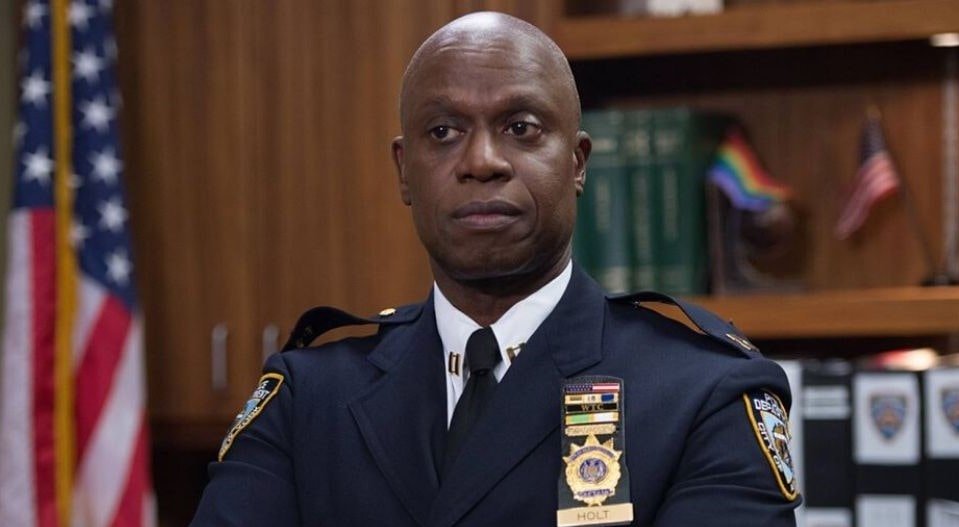 The two-time Emmy-winning actor, Andre Braugher has joined the Harvey Weinstein film ‘She Said’ and will be playing the role of New York Times Editor Dean Baquet. This Universal journalism drama movie will follow the newspaper’s investigation of Harvey Weinstein.

Braugher has joined Carey Mulligan and Zoe Kazan who are going to play reporters in the film by the name of Megan Twohey and Jodi Kantor, and the Times editor who supervised those two reporters Rebecca Corbett will be played by Patricia Clarkson.

Baquet is the executive editor of the New York Times and he was the one who was tasked with hitting the publish button that took the Weinstein story online, Twohey and Kantor were the reporters whose hard work started the movement #MeToo and took down the predatory mogul and sent him straight to prison. The Universal film She Said is an adaptation of their bestseller book She Said: Breakin the Sexual Harassment Story That Helped Ignite a Movement.

The film will be directed by Emmy winner Maria Schrader (Unorthodox), from a script by Rebecca Lenkiewicz (Ida), and Annapurna’s Megan Ellison and Sue Naegle will produce the film alongside Brad Pitt, Jeremy Kleiner, and Dede Gardner. Lexi Barta will oversee the project for Universal Studios.

Variety exclusively broke the news of Braugher’s casting who has done tremendous acting work and won two Emmys for Homicide: Life on the Street and Thief. He also earned two more Emmy nominations for his role in Man of a Certain Age and four more Emmy nods for playing his most popular character yet Captain Raymond Holt in the NBC series Brooklyn Nine-Nine which concludes its eighth and final season on August 12.