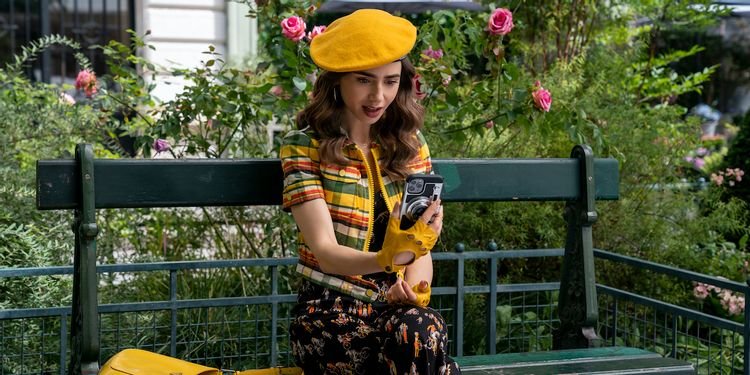 Netflix has just announced the first teaser for the upcoming second season of their romantic comedy-drama series Emily in Paris. The teaser was revealed during Netflix’s global fan event TUDUM.

Emily in Paris became one of Netflix’s biggest hit series last year but I think it was also the most hated series in last year. The romantic-comedy series stars Lily Collins as the title character, and the series is filled with stunning scenery, glamorous fashion moments, and beautiful and delicious-looking food.

The Netflix series follows Emily, a young American woman who moves to Paris to work at a boutique marketing agency. Emily is full of optimism, occasionally tactless, and has no idea how to understand or speak French and he is always clashing with her French co-workers.

Season 2 will see the return of the main cast which includes Collins as Emily, Philippine Leroy-Beaulieu as Sylvie Grateau, Ashley Park as Mindy, Lucas Braco as Gabriel, Camille Razat as Camille, Samuel Arnold as Luc, Bruno Gorey as Julien, and William Abadie as Antoine Lambert.

Emily in Paris Season 2 will debut on Netflix on December 22. Check out the teaser below: