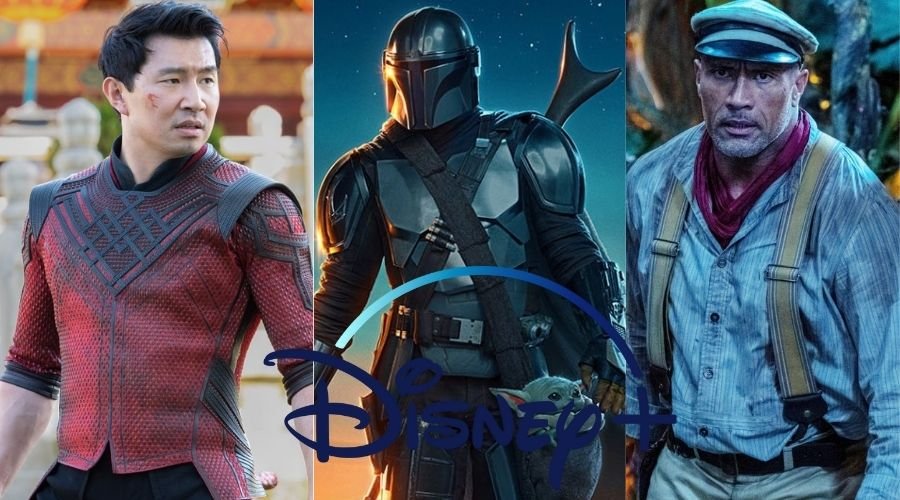 Walt Disney Company will be celebrating the second anniversary of its massively successful streaming service, Disney+ on November 12, and with that, the company will host a global fan celebration on Disney+, featuring releases of new content, as well as first looks and sneak peeks at the service’s upcoming content.

On Disney+ Day, the subscribers of the service will have access to many perks and accessories but most importantly the fans will get so much highly anticipated, including the Disney+ release of Marvel’s Shang-Chi and the Legend of the Ten Rings, and Jungle Cruise which will be made available to the subscribers with no additional charges. Several shorts will also be available for the first time on Disney+ like Frozen Fever, Feast, Paperman, and the Oscar-nominated short film Get A Horse!

Disney+ will also be making available a large selection of new content, including the Disney+ remake of Home Alone, titled Home Sweet Home Alone, a new series consisting of Frozen shorts titled Olaf Presents, a Pixar’s Luca short film titled Ciao Alberto, the first five episodes from The World According to Jeff Goldblum Season 2. There will also be several specials, including a new The Simpsons short which will be celebrating the MCU, and a new Star Wars feature that will take us into the origins and legacy of Boba Fett.

The global celebration of Disney+ Day won’t just be restricted to the streaming service. In addition to the lots of incoming content which will also include news, trailers, first looks, and the service’s premiere into South Korea, Taiwan, and Hong Kong. The Walt Disney Company will also provide experiences like photo opportunities and character moments at Disney Parks and Resorts to the subscribers and also shopDisney.com will also be offering special perks for the subscribers.

On the celebration of the upcoming event Bob Chapek, the CEO of The Walt Disney Company said this:

“The inaugural Disney+ Day will be a grand-scale celebration of our subscribers across the entire company. This day of appreciation brings to life our mission to entertain, inform, and inspire fans and families around the globe through the power of unparalleled storytelling, and will become an annual tentpole event to be amplified across our global businesses.”

More information about in-person experiences and offers will be available as Disney+ Day approaches us on November 12.