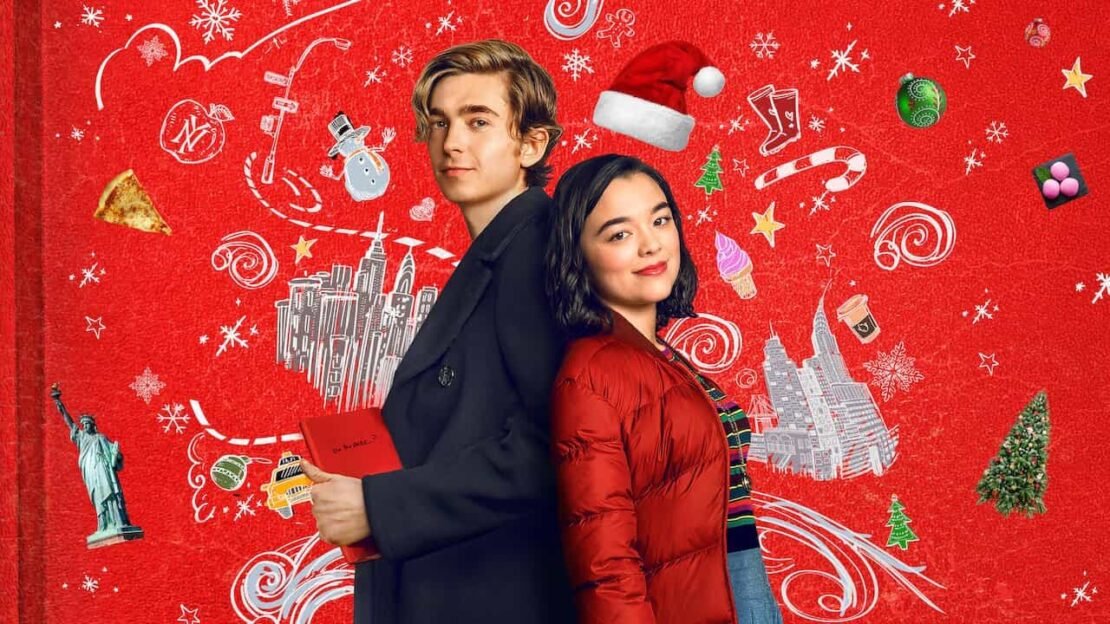 Netflix’s Christmas romantic comedy series Dash & Lily won’t be returning for its second season as per TVLine. The series was based on Rachel Cohn and David Levithan‘s young adult novels, and it starred Austin Abrams (Euphoria) and Midori Francis (The Birch) as the title characters, who develop romantic feelings for each other as they exchange messages and dares through a notebook in New York City.

Dash & Lily Season 1 finale saw Dash & Lily finally kissing at the famed Strand Bookstore as New Year’s Eve ended and a new year began. After the premiere of the first season, series creator Joe Tracz talked to TVLine about Season. Read the quote by Tracz below:

“I would love to be able to go back and do the second book and third book [in Cohn and Levithan’s series. “The third book was actually written on set. David and Rachel would visit the set, and they’d be working on their chapters for the third book. I love these characters so much and the city that they live in. Knowing that there is more story to be told, those are stories I’d love to tell.”

In addition to Dash & Lily, Netflix has also canceled Jupiter’s Legacy, Country Comfort, The Irregulars, and The Crew.