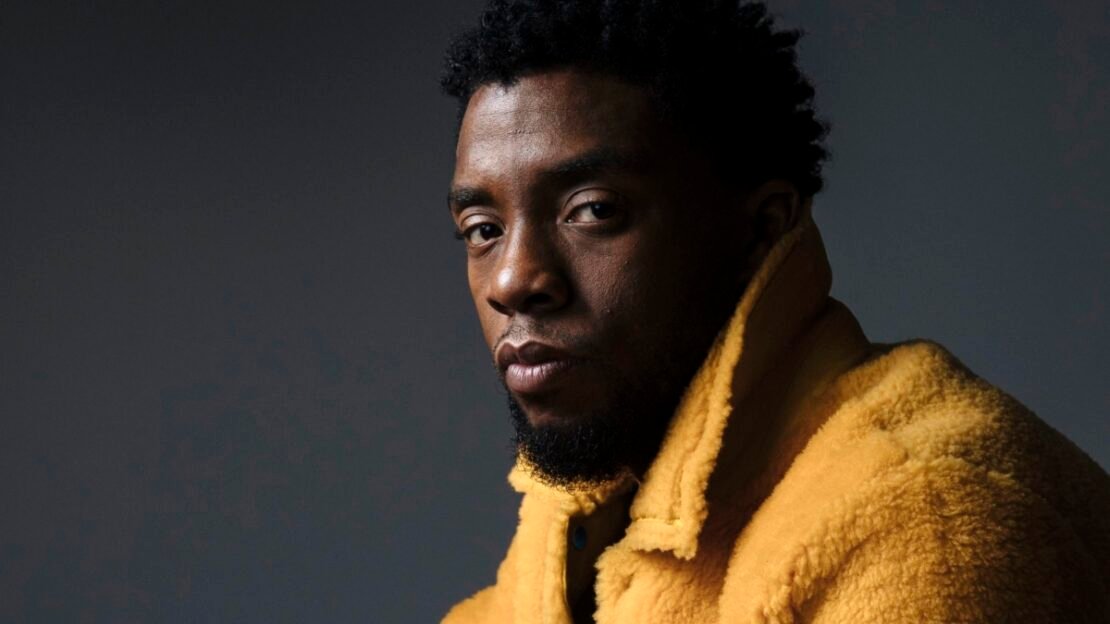 In these terrible times, we have one more heartbreaking death of a superhero. The young and talented Chadwick Boseman recently died on Friday, August 28, 2020. He was only 43 years old and he died because of stage IV colon cancer. After his diagnosis in 2016, Boseman kept working between his many surgeries and several chemotherapy appointments, and he gave us his most celebrated work as the Marvel’s Black Panther.

Boseman has done many amazing roles in his very short career like his work in Spike Lee’s ‘Da 5 Blood’ in which he played Stormin, a black soldier fighting in the Vietnam war, in ’21 Bridges’ he played an honest cop, and in ‘Get on Up’ he played the legendary James Brown himself. There is no doubt when it comes to Boseman’s acting skills. But that’s not the only reason the world is mourning him. Boseman was a kind-hearted person, he consistently visited children’s hospital with gifts for them after his own diagnosis, which he kept secret from the whole world.

Even though Boseman has passed away, his work will be remembered through generations and his final movie has yet to come out which is ‘Ma Rainey’s Black Bottom‘. Directed by George C. Wolfe, this movie is based on the play by August Wilson. ‘Ma Rainey’s Black Bottom’ finished its principal photography in 2019 and is currently in post-production. In the film, Boseman plays the role of a trumpet player named Levee who plays opposite to the great blues singer Ma Rainey. The release date of this film has not been announced yet but it will soon hit Netflix in 2020.

There is another project where we can see Boseman doing his work for the final time. Marvel’s ‘What If…?’ series which is based on alternate realities had Chadwick Boseman in their ensemble cast to voice his most popular character yet King T’Challa aka Black Panther. There is nothing certain because we don’t yet know if he completed his work on the series. ‘What If…?’ will premiere on Disney+ in 2021.

Mr. Boseman leveled the playing field while fighting for his life… That’s heroism. I’ll remember the good times, the laughter, and the way he changed the game… #chadwickforever @chadwickboseman pic.twitter.com/IFfCSmLrhR

Such a brutal loss. RIP, Chadwick.

And many more stars and directors, in fact, all of Hollywood is expressing their grief on Twitter for the late Chadwick Boseman.

In the end, all we can say is ‘You will be loved and remembered.’