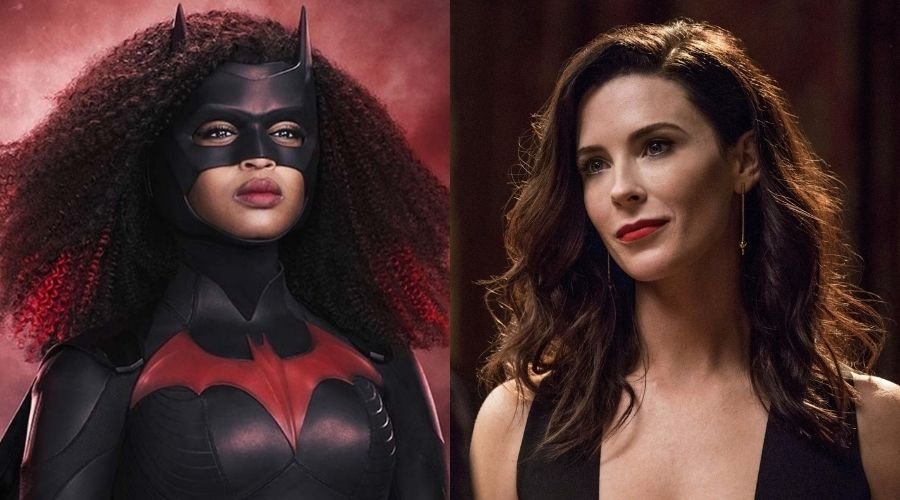 The Batwoman series has found its Poison Ivy in Bridget Regan. According to Variety, the iconic DC supervillain Poison Ivy will be played by Regan in Batwoman Season 3.

Poison Ivy aka Pamela Isley is known to be a former botany student from Gotham University, and she is described as a passionate, brilliant scientist with a mind for changing the world and making it better. But her bad day came when a colleague of hers experimented on her by injecting her with various plant toxins which turned her into the famous supervillain Poison Ivy.

Regan has been cast on the “Batwoman” series as a recurring guest star. This will not be the first time Regan is playing a role in a comic book live-action series, as she previously worked on the ABC Marvel series Agent Carter. She recently appeared in the limited series Paradise Lost, and she is also known for roles in shows like The Last Ship, White Collar, and Jane the Virgin.

Regan is the latest actor playing Poison Ivy, as the famous villain has been portrayed by many different actors throughout the years including Uma Thurman who played the supervillain in the 1997 film Batman and Robin, Clare Foley, Maggie Geha, Peyton List all of them played Poison Ivy in the Fox’s Gotham series. Several actors have also lent their voice to the character om animated projects like Lake Bell is voicing Poison Ivy in the HBO Max series Harley Quinn.