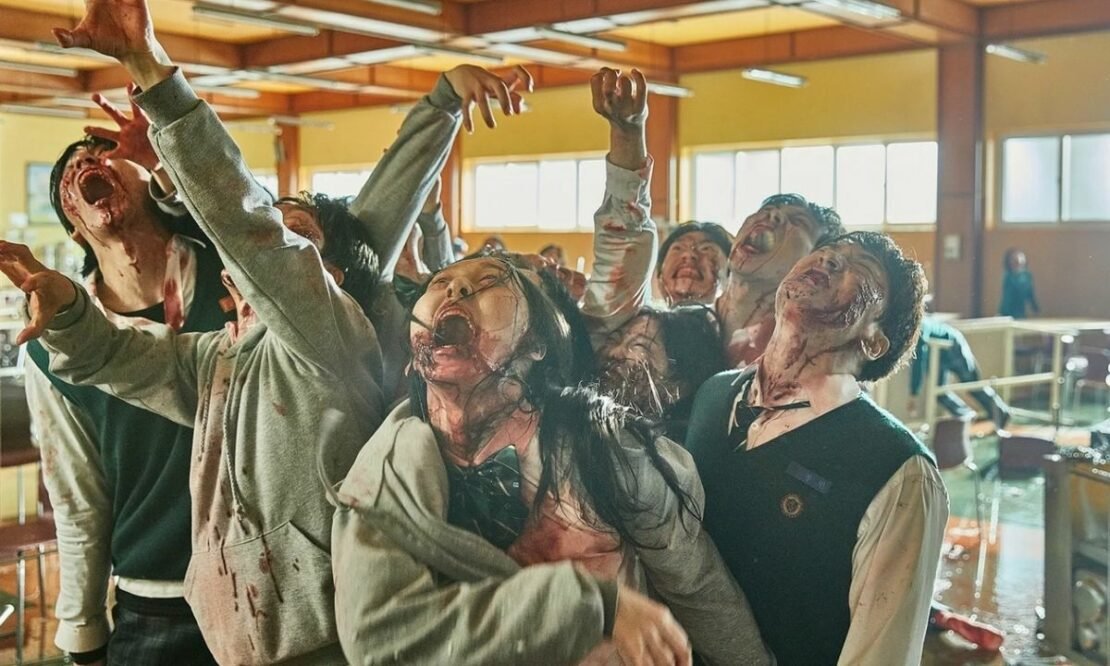 Zombie shows have their own specific fanbase and it is still growing every minute, for decades the undead didn’t have much presence on the small screen but that all changed with a few brilliant shows like The Walking Dead and Dead Set. So, today we are making a list of the 10 best Zombie shows on Netflix you can watch right now.

Synopsis: When Sergeant James Hayes (Patrick Brammall), a local police officer in the small rural town of Yoorana, is called out to the cemetery in the middle of the night, he makes a discovery that turns his world upside down.

Synopsis: The zombie thriller series All of Us Are Dead is packed with bone-crunching action and tear-jerking drama, with a lot of gore. The series primarily focuses on a group of students trapped in a school that is overrun by a zombie horde. The first season of All of Us Are Dead has been getting a lot of positive reviews from both audience and critics alike.

Synopsis: Rose McGiver (Masters of Sex) stars in iZombie as a young medical resident turned zombie who works in the coroner’s office to access the brains she must reluctantly eat—but with each brain she consumes, she inherits the corpse’s memories. With her medical examiner boss and a police detective, she now solves homicides to quiet the voices in her head. How many people can say that satisfying their munchies helps solve murders? Meet Olivia “Liv” Moore (Rose McGiver, Masters of Sex), a medical resident on the fast track to a perfect life… until she’s turned into a zombie. Stuck between half-alive and undead, Liv transfers to Seattle’s morgue to access the only thing that allows her to maintain her humanity—human brains. But there are side effects to Liv’s new diet: flashes of the corpse’s memories—including clues as to how they were killed. Liv works with an eccentric Medical Examiner and a rookie detective to help solve the murders… it’s the least a good citizen zombie can do!