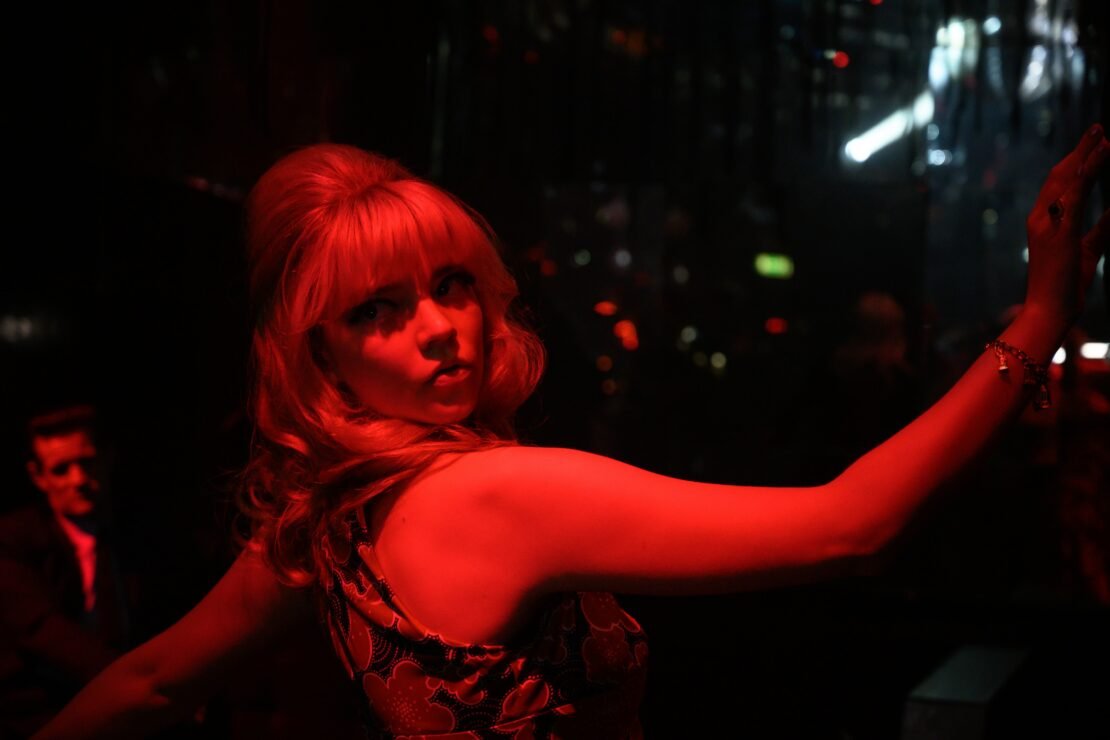 Thrillers are the kind of movies that anyone can’t deny because some people don’t like horror movies or romcoms, but when it comes to the thrills of a good film, the viewers get to delve into the psyche of our heroes and villains and it gives us deeper insight into why they do the things they do, and sometimes it can just be a film that changes how we think.

So, these are the 11 best women-led thriller movies you should watch right now.

Synopsis: Poised with sharklike self-assurance, Marla Grayson (Academy Award nominee Rosamund Pike) is a professional, court-appointed guardian for dozens of elderly wards whose assets she seizes and cunningly bilks through dubious but legal means. It’s a well-oiled racket that Marla and her business-partner and lover Fran (Eiza González) use with brutal efficiency on their latest “cherry,” Jennifer Peterson (two-time Academy Award winner Dianne Wiest) — a wealthy retiree with no living heirs or family. But when their mark turns out to have an equally shady secret of her own and connections to a volatile gangster (Golden Globe winner Peter Dinklage), Marla is forced to level up in a game only predators can play — one that’s neither fair, nor square.

Synopsis: Renowned horror writer Shirley Jackson is on the precipice of writing her masterpiece when the arrival of newlyweds upends her meticulous routine and heightens tensions in her already tempestuous relationship with her philandering husband. The middle-aged couple, prone to ruthless barbs and copious afternoon cocktails, begins to toy mercilessly with the naïve young couple at their door.

Synopsis: Suburban housewife Jean (Rachel Brosnahan) lives a seemingly easy life, supported by husband Eddie’s (Bill Heck) career as a thief. But when Eddie betrays his partners, Jean and her baby are forced to go on the run, and Eddie’s old friend Cal (Arinzé Kene) is tasked with the job of keeping them safe. After Cal mysteriously disappears, Jean befriends Teri (Marsha Stephanie Blake), and the two women set out on a perilous journey into the heart of Eddie’s criminal underworld. A decidedly female take on crime dramas of the 1970s, I’m Your Woman is a tale of love, betrayal, motherhood, family and what it takes to claim your life as your own.

Synopsis: Despite second thoughts about their relationship, a young woman (Jessie Buckley) takes a road trip with her new boyfriend (Jesse Plemons) to his family farm. Trapped at the farm during a snowstorm with Jake’s mother (Toni Collette) and father (David Thewlis), the young woman begins to question the nature of everything she knew or understood about her boyfriend, herself, and the world. An exploration of regret, longing and the fragility of the human spirit, I’m Thinking of Ending Things is directed and written by Academy Award® winner Charlie Kaufman (Eternal Sunshine of the Spotless Mind). Inspired by Iain Reid’s bestselling namesake novel.