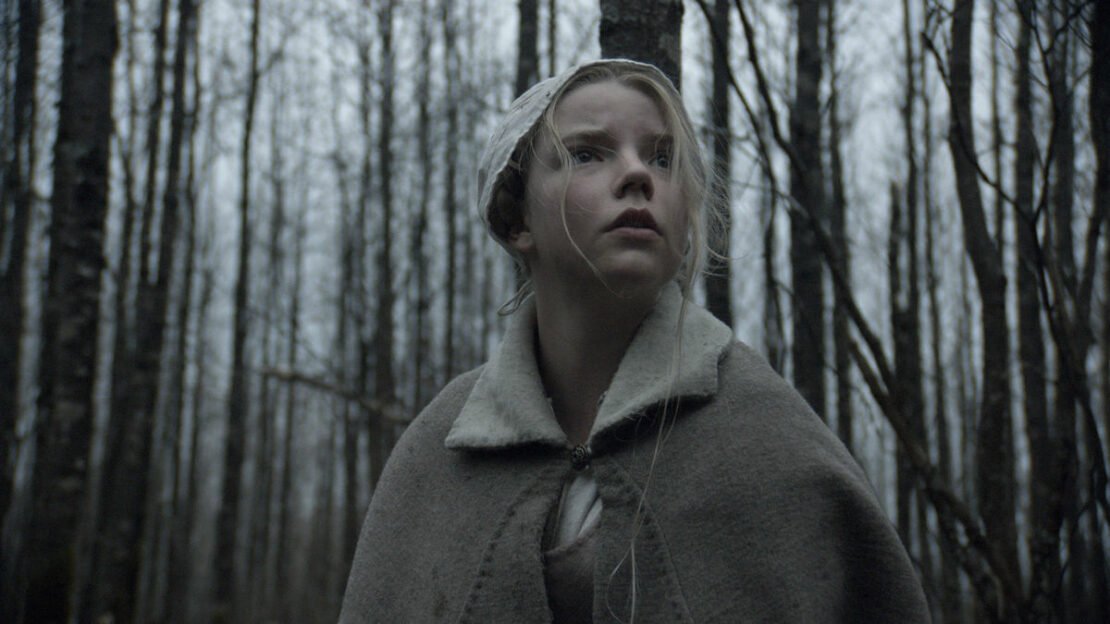 A24 has always been the company that produces brilliant independent movies and brings a fresh point of view into the film industry that is so crowded with big-budget blockbusters. A24 movies are also great because they always feature stars in new and creative roles that we haven’t seen before. Today we are going to list the best women-led movies that were produced by A24.

Synopsis: From Academy Award-winning writer/director Sofia Coppola, The Bling Ring tells the story, based on actual events, of a group of teenagers obsessed with fashion and celebrity that burglarize celebrities’ homes in Los Angeles. Tracking their targets’ whereabouts online, they break-in and steal their designer clothes and possessions. Reflecting on the naiveté of youth and the mistakes we all make when young, amplified by today’s culture of celebrity and luxury brand obsession, we see through the members of the ‘Bling Ring’ temptations that almost any teenager would feel. What starts out as teenage fun spins out of control and leaves us with a sobering view of our culture today.

Synopsis: From visionary director Harmony Korine comes a bold new vision of the seasonal American ritual known as “spring break”—the bacchanalia of bikinis, beach parties and beer bongs that draws hordes of college students to the Florida coast and elsewhere each year. Brit (Ashley Benson), Faith (Selena Gomez), Candy (Vanessa Hudgens) and Cotty (Rachel Korine) are best friends anxious to cut loose on their own spring break adventure, but they lack sufficient funds. After holding up a restaurant for quick cash, the girls head to the shore in a stolen car for what they discover is the party of a lifetime. They’re thrown in jail—but quickly bailed out by Alien (James Franco), a local rapper, drug pusher and arms dealer who lures them into a criminal underbelly that’s as lurid as it is liberating for a close-knit gang of girlfriends who are still figuring out their path.

Synopsis: Star (Sasha Lane), a teenage girl from a troubled home runs away with a traveling sales crew that drives across the American mid-west selling Magazine subscriptions door to door. Finding her feet in this gang of teenagers, one of whom is Jake (Shia LaBeouf), she soon gets into the group’s lifestyle of hard partying, law-bending and young love.

Synopsis: Set against the vibrant landscape of South Florida, and featuring an astonishing ensemble of award-winning actors and breakouts alike, Waves traces the epic emotional journey of a suburban African-American family—led by a well-intentioned but domineering father—as they navigate love, forgiveness and coming together in the aftermath of a loss. From acclaimed director Trey Edward Shults, Waves is a heartrending story about the universal capacity for compassion and growth even in the darkest of times.

Synopsis: “Y’all wanna hear a story about why me & this bitch here fell out? It’s kind of long but full of suspense.” Thus began the odyssey of one A’Ziah King, aka ZOLA. From acclaimed writer/director Janicza Bravo, Zola’s stranger than fiction saga, which she first told in a now iconic series of viral, uproarious tweets, comes to dazzling cinematic life. Zola (newcomer Taylour Paige), a Detroit waitress, strikes up a new friendship with a customer, Stefani (Riley Keough), who seduces her to join a weekend of dancing and partying in Florida. What at first seems like a glamorous trip full of “hoeism” rapidly transforms into a 48-hour journey involving a nameless pimp, an idiot boyfriend, some Tampa gangsters and other unexpected adventures in this wild, see-it-to-believe-it tale.

Synopsis: Krisha is the story of a woman’s return to the family she abandoned years before, set entirely over the course of one turbulent Thanksgiving. When Krisha shows up at her sister’s Texas home on Thanksgiving morning, her close and extended family greet her with a mixture of warmth and wariness. Almost immediately, a palpable unease permeates the air, one which only grows in force as Krisha gets to work cooking the turkey and trying to make up for lost time by catching up with her various relatives, chief among them her nephew, Trey. As Krisha’s attempts at reconciliation become increasingly rebuffed, tension and suspicion reach their peak, with long-buried secrets and deep-seated resentments coming to the fore as everyone becomes immersed in an emotionally charged familial reckoning.