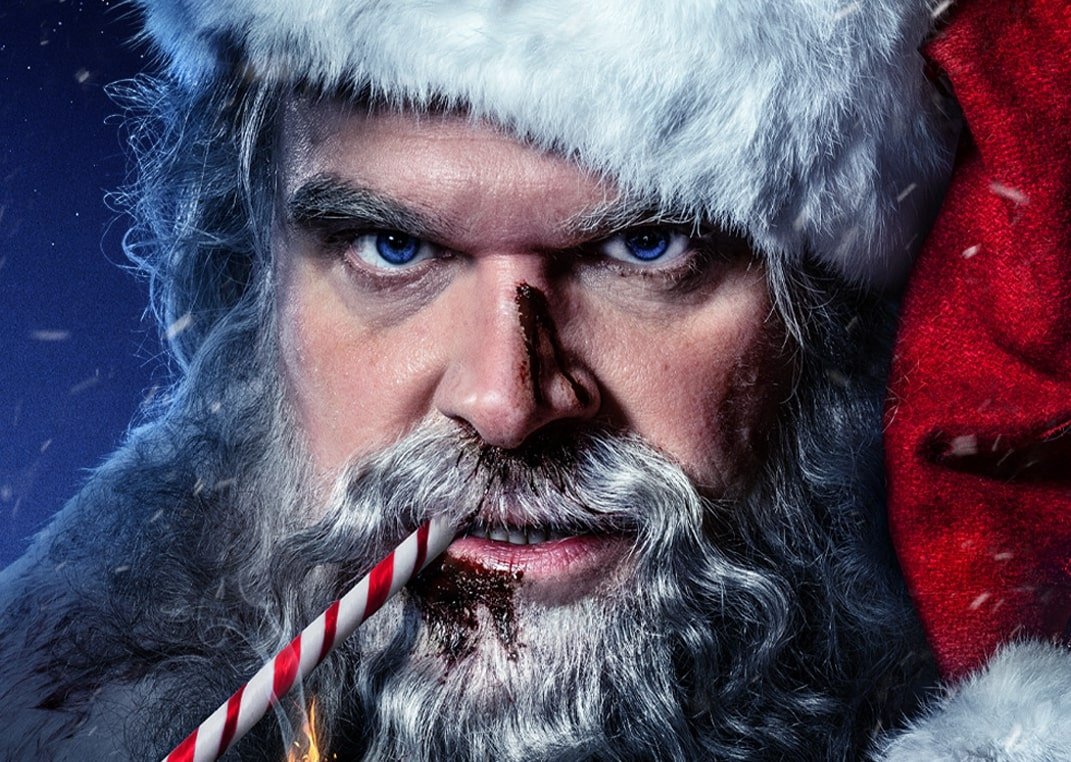 Santa will get his hands bloody again this Christmas with David Harbour’s upcoming Christmas action flick Violent Night. The Christmas season is filled with happiness and hope. So we thought to make a list of the best violent Christmas movies you could watch to escape that and live your life like a badass while wearing ridiculous sweaters.

Synopsis: Facing Christmas 3,000 miles from his estranged wife and two children, New York policeman John McClane (Bruce Willis) flies to Los Angeles bearing presents and hoping to patch up his marriage. Stylish and cool Hans Gruber (Alan Rickman) is in Los Angeles as well for the holiday season, but he’s not there to give out presents. He’s there to take: more than $600 million in negotiable bearer bonds from the multinational Nakatomi Corporation, where McClane’s wife Holly (Bonnie Bedelia) is an executive. When the takeover becomes hostile, it’s up to John McClane to take on the terrorists with all the grit and determination he can muster–but not without a sense of humor.

Synopsis: Mel Gibson stars as a one-man killing machine, a Los Angeles policeman who recently lost his wife and has been acting increasingly unstable. Danny Glover plays a by-the-book homicide detective with an impeccable record and a loving family. Now the two are stuck with each other as partners, investigating a suicide that leads to an international crime ring and ever-increasing danger in this blockbuster action thriller.

Synopsis: To save his declining business, Chris Cringle (Mel Gibson), also known as Santa Claus, is forced into a partnership with the U.S. military. Making matters worse, Chris gets locked into a deadly battle of wits against a highly skilled assassin (Walton Goggins), hired by a precocious 12-year-old after receiving a lump of coal in his stocking. ‘Tis the season for Fatman to get even, in the action-comedy that keeps on giving.

Synopsis: In this sequel, New York City policeman John McClaine tries to stop an elite commando group from kidnapping a big time drug dealer and taking him to the Caribbean.

Synopsis: In this darkly comic gem, it’s Christmas Eve in northern Finland, and an archeological dig has just unearthed Santa Claus. But this Santa isn’t one you want coming to town. When local children begin disappearing, Pietari and his father capture the mythological being and attempt to sell Santa to the corporation sponsoring the dig.

Synopsis: When his dysfunctional family clashes over the holidays, young Max (Emjay Anthony) is disillusioned and turns his back on Christmas. Little does he know, this lack of festive spirit has unleashed the wrath of Krampus: a demonic force of ancient evil intent on punishing non-believers. All hell breaks loose as beloved holiday icons take on a monstrous life of their own, laying siege to the fractured family’s home and forcing them to fight for each other if they hope to survive. The horror-comedy also stars Adam Scott, Toni Collette, David Koechner, Allison Tolman, Conchata Ferrell, Stefania Lavie Owen and Krista Stadler.

Synopsis: From the producer of Get Out and Halloween, comes a timely take on a cult horror classic as a campus killer comes to face a formidable group of friends in sisterhood. Hawthorne College is quieting down for the holidays. But as Riley Stone and her Mu Kappa Epsilon sisters prepare to deck the halls with a series of seasonal parties, a black-masked stalker begins killing sorority women one by one. As the body count rises, the sisters start to question whether they can trust any man. Whoever the killer is, he’s about to discover that this generation’s young women aren’t about to be anybody’s victims.

Synopsis: What’s forgotten is not always gone. Eight years ago, Samantha Caine (Geena Davis) lost her memory, and since then she has slowly built a new life, even though disturbing flashes of memory and strange, seemingly innate skills haunt her. When a car accident and a news story start to trigger her memory, she hires detective Mitch Henessy (Samuel L. Jackson) to investigate. But others are watching, and she has only been safe as long as she can’t remember.

Check out the official trailer and synopsis for Violent Night below:

From 87North, the bare-knuckle producers of Nobody, John Wick, Atomic Blonde, Deadpool 2, Bullet Train and Fast & Furious Presents: Hobbs & Shaw comes a coal-dark holiday action-comedy that says you should always bet on red.

When a team of mercenaries breaks into a wealthy family compound on Christmas Eve, taking everyone inside hostage, the team isn’t prepared for a surprise combatant: Santa Claus (David Harbour, Black Widow, Stranger Things series) is on the grounds, and he’s about to show why this Nick is no saint. 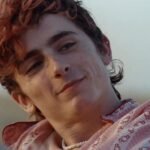 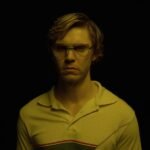