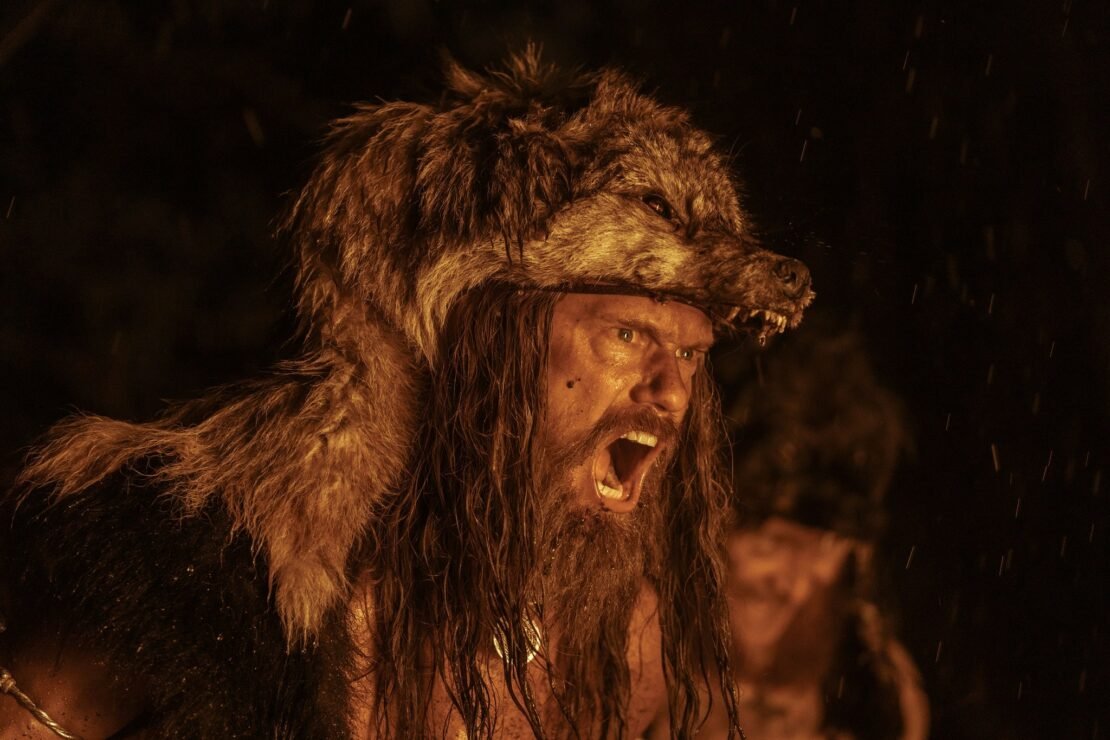 The Northman is certainly a blast because of its powerful storytelling and just the amount of talent that went into creating this project. If we know anything, that is that Viking movies and shows can certainly fit in many genres but if we are talking the truth Vikings on its own is a separate genre because there is a different feel to any Viking-related movie or show that can only come from this specific genre. The Northman is a Vikings revenge tale that has vowed the critics and has made many people certainly very happy to have seen it. So, if you loved The Northman, you can watch these 5 movies after watching Robert Eggers’ masterpiece.

Synopsis: Antonio Banderas (The Mask of Zorro, Evita) brings huge star power to an immensely thrilling action-adventure from the hit-making director of Die Hard and The Thomas Crown Affair. An exiled ambassador far from his homeland, Ahmed (Banderas) comes across a fierce band of warriors who are being attacked by ferocious creatures legendary for devouring all living things in their path. When an old fortune-teller warns the soldiers that they are doomed to failure without a 13th warrior, Ahmed is given no choice but to join their battle and help conquer the mysterious enemy. Suspenseful and endlessly exciting, this exhilarating hit is sure to thrill anyone who enjoys action on an epic scale.

Synopsis: Outlander begins when a space craft crashes into the majestic fjords of ancient Norway and into the time of the Vikings. From the wreckage emerge two bitter enemies: a soldier from another world – Kainan (James Caviezel) – and a bloodthirsty creature known as the Moorwen. Man and monster are both seeking revenge for violence committed against them. As the Moorwen ravages the Viking world, killing everything in its path, Kainan forms an unlikely alliance with the primitive but fierce warriors. Combining his advanced technology with ancient Iron Age weapons, the hero leads a desperate attempt to kill the monster – before it destroys them all.

Synopsis: Viking Prince Einar (Kirk Douglas) doesn’t know it, but his most fearsome enemy, the slave Eric (Tony Curtis), is actually his half brother. Their feud only intensifies when Einar kidnaps Princess Morgana (Janet Leigh), the intended bride of the brutal King Aella (Frank Thring). Einar intends to make the beautiful girl his own. Unfortunately for him, Morgana has eyes only for Eric — leading to much bloodshed and the capture of their father, King Ragnar (Ernest Borgnine).

Synopsis: For years, the fearsome figure known only as One Eye (Mads Mikkelsen – Pusher, Flame & Citron, Casino Royale) has defeated everyone he’s encountered, but he’s treated more like an animal than a warrior. The only person he has any relationship with is the young boy who brings him food and water daily. Constantly caged and shackled, One Eye has drawn the attention of a new force now sweeping the countryside and displacing the society’s leaders: Christians.

Synopsis: A high-stakes adventure set in the Middle Ages, in the midst of a great civil war. When a monarch is murdered, two of his loyal soldiers must escape with the infant heir to the throne. With half the kingdom looking to kill the young King, the brave warriors risk life and limb to shepherd him across treacherous snowy mountains to claim his rightful place on the throne.