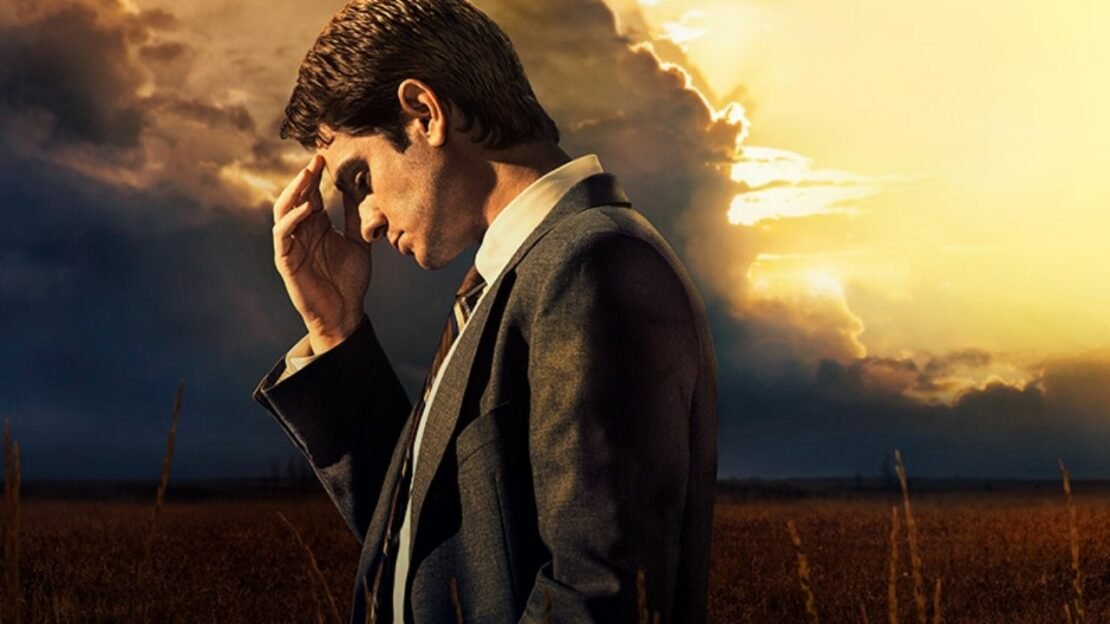 True crime has become a phenomenon these days, mostly because people are really fascinated by them. It doesn’t matter if it’s a murder mystery, political or personal scandal, or a gruesome act, people are listening to them while they are happening and if they are twisted enough they make their way on television to entertain millions. Now, the whole world is obsessed with a true crimes either through podcasts, documentaries, or shows. So, today we have made a list of the 10 most underrated true crime dramas.

Synopsis: Based on a true story, THE STAIRCASE explores the life of Michael Peterson, his sprawling North Carolina family, and the suspicious death of his wife, Kathleen Peterson.

Synopsis: Gaslit is a modern take on Watergate that focuses on the untold stories and forgotten characters of the scandal – from Nixon’s bumbling and opportunistic subordinates to the deranged zealots aiding and abetting their crimes to the tragic whistleblowers who would eventually bring the whole rotten enterprise crashing down. The story will center on Martha Mitchell, played by Julia Roberts. A big personality with an even bigger mouth. Martha is a celebrity Arkansan socialite and wife to Nixon’s loyal Attorney General, John Mitchell, played by Sean Penn. Despite her party affiliation, she’s the first person to publicly sound the alarm on Nixon’s involvement in Watergate, causing both the Presidency and her personal life to unravel. As Attorney General, John Mitchell is Nixon’s most trusted advisor and best friend. Temperamental, foul-mouthed and ruthless – yet hopelessly in love with his famously outspoken wife – he’ll be forced to choose between Martha and the President.

Synopsis: Based on the real-life investigation into the 2017 murder of young Swedish journalist Kim Wall, which made headlines around the world as “the submarine case”, this limited drama series follows the team of investigators and divers who worked tirelessly for six months in the face of seemingly insurmountable obstacles to gather evidence and bring justice for Wall’s family. Søren Malling (A Hijacking) leads the cast as Jens Møller, the Head of Homicide for the Copenhagen Police, alongside Pilou Asbæk (Game of Thrones) as the prosecutor Jakob Buch-Jepsen. Pernilla August (Star Wars) and Rolf Lassgård (The Hunters) star as Kim Wall’s parents, Ingrid and Joachim Wall. The Investigation is written, directed and executive produced by Oscar-Nominated Tobias Lindholm and produced by Fremantle’s Scandinavian production company, Miso Film. The series was made in close cooperation with the real-life Jens Møller and Kim Wall’s parents, Ingrid and Joachim Wall.

Synopsis: Dr. Death is based on the terrifying true story of Dr. Christopher Duntsch, a rising star in the Dallas medical community. Young, charismatic and ostensibly brilliant, Dr. Duntsch was building a flourishing neurosurgery practice when everything suddenly changed. Patients entered his operating room for complex but routine spinal surgeries and left permanently maimed or dead. As victims piled up, two fellow surgeons and a young Assistant District Attorney set out to stop him. Dr. Death explores the twisted mind of a sociopath and the gross negligence of the system designed to protect the most defenseless among us.

Under The Banner of Heaven 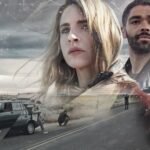