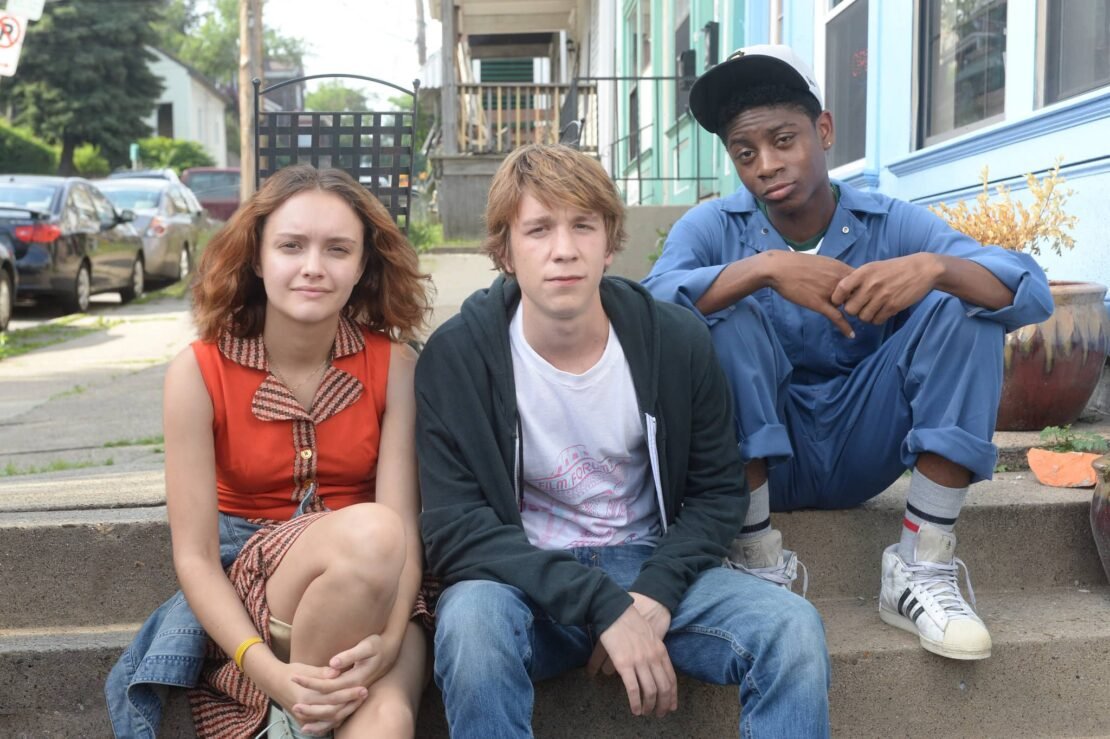 There are many of the great teen movies made in Hollywood but most people only mention the ones that are made in the ’90s or early 2000 but we are here to give you the list of top 10 underrated teen movies of this decade. So, sit back and enjoy it.

The movie focuses on Craig who checks himself into the psychiatric ward when he realizes that he wants to take his own life and there he goes through a life-changing transformation as he meets the rest of the patients that are in the hospital and realizes how to live a happy life.

As teens from one time to another, we all wanted to run away from our families and in this movie, Joe, Patrick, and Biaggio three teenage friends actually left their dysfunctional family behind and ran away to live in a jungle, but they soon realized that they can’t run away from their families.

The story follows Oliver Tate a welsh teen who doesn’t who he is yet. He wants to keep his family together because his parents’ marriage is failing and he also falls in love with a feisty classmate of his Jordana. This movie is quirky, cool, and feels like a classic.

Greg a socially awkward teen who spends most his time with his associate(not friend hence the social awkwardness) Earl they make movies together, but things change when his mother forces him to befriend Rachel, who is recently diagnosed with leukemia. As these three spend time together their friendship deepens and Greg understands the true meaning of friendship.

Set in Southern London this alien incursion movie shows us a group of brave teens fighting with these savage aliens to save their home. This will keep you entertained till its last second on the screen.

The movie follows Amy and Molly two Academic Overachievers who never did anything for fun. But they find out that they were wrong to just focus on the academic side of high school and they missed out on all the fun. So, they try to shrink four years worth fun into one night and that starts a chaotic adventure that no book smart could prepare them before.

The story follows a precocious 15-year-old girl Minnie Goetz who embarks on her sexual odyssey, and she starts with her mother’s current lover. This is a great coming of age movie it gives you a feeling of uncertainty.

Set in 1980 Texas, the story follows Jake a college freshman who meets his new baseball teammates and they are just a bunch of unruly, disco-dancing, skirt-chasing partyers. This movie will leave you remembering your college days and nostalgic.

Dope follows Malcolm and his friends who attend an underground party hosted by a drug dealer, where they accidentally pick up a bag full of drugs and then they are chased by the drug lord’s henchmen.

Set in the ’80s Dublin due to recession hitting hard Conor is transferred from his private school to a tough inner-city public school. As he tries to adjust in his new life, he decides to start a band. This movie is filled with great music, nostalgia and teen love you will feel a unique sense of freedom after watching this genius teen flick.

This concludes the list of Top 10 Underrated Teen Movies. So, go through them one by one and enjoy.