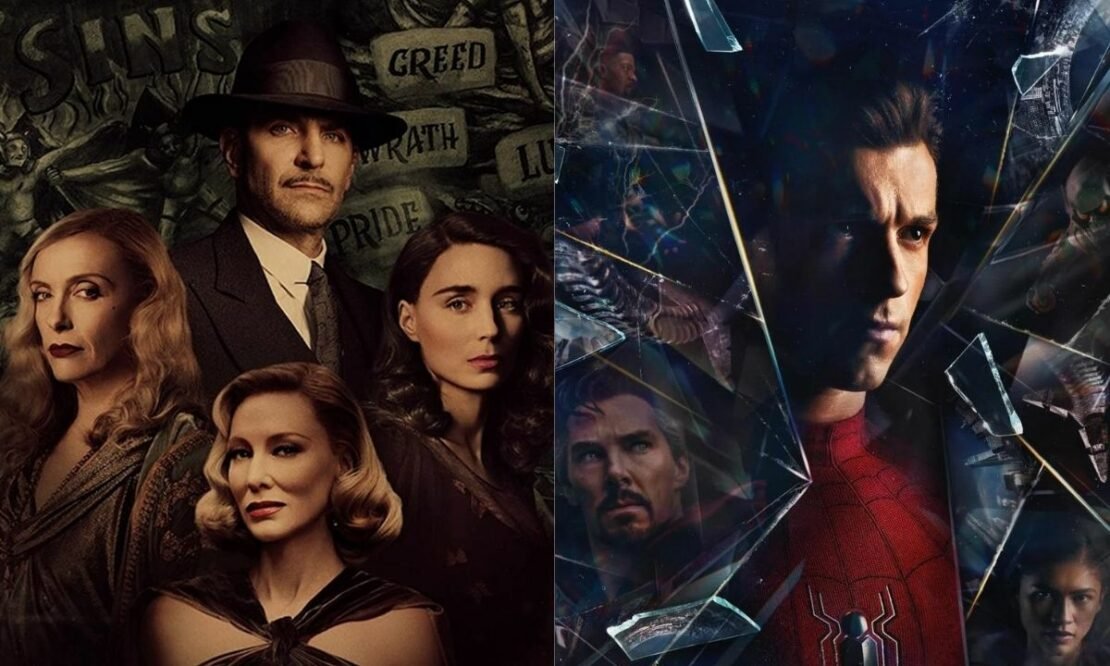 While being quarantined away at home we watched too many movies, even some bad ones but somehow masses missed these true gems so we made a list of those movies. This article contains the list of the 10 best-underrated movies that didn’t well at the box office because their releases clashed with big films.

Synopsis: This supernatural horror film, drawn from the Boom! Studios graphic novel, centers on shocking events originating in a small Midwestern town. After the mysterious disappearance of a group of teenagers, James Lasombra (James Badge Dale), a troubled retired cop, is thrust into action to investigate. Following leads that may tie a secretive occult-minded group to a terrifying local legend, he soon realizes that his life — and the lives of those close to him — are in terrible danger.

Bigger Release: Harry Potter and the Chamber of Secrets

Synopsis: The legendary “loot of a thousand worlds” inspires an intergalactic treasure hunt when 15-year-old Jim Hawkins stumbles upon a map to the greatest pirate trove in the universe in Walt Disney Pictures’ thrilling animated space adventure, “Treasure Planet.” Based on one of the greatest adventure stories ever told – Robert Louis Stevenson’s “Treasure Island” – this film follows Jim’s fantastic journey across a parallel universe as a cabin boy aboard a glittering space galleon.

A Cure for Wellness

Synopsis: Erik Blake has gathered three generations of his Pennsylvania family to celebrate Thanksgiving at his daughter’s apartment in lower Manhattan. As darkness falls outside and eerie things start to go bump in the night, the group’s deepest fears are laid bare. The piercingly funny and haunting debut film from writer-director Stephen Karam, adapted from his Tony Award-winning play, The Humans explores the hidden dread of a family and the love that binds them together.

Bigger Release: Shang Chi and the Legend of the Ten Rings

Synopsis: When his husband surprises him with weekly Spanish lessons, Adam (Mark Duplass, Bombshell, The Morning Show) is unsure about where or how this new element will fit into his already structured life. But after tragedy strikes, his Spanish teacher, Cariño (Natalie Morales, Dead To Me, Parks And Recreation), becomes a lifeline he didn’t know he needed. Adam develops an unexpected and complicated emotional bond with Cariño — but do you really know someone just because you’ve experienced a traumatic moment with them?

Bad Times at the El Royale

Synopsis: A truffle hunter who lives alone in the Oregonian wilderness must return to his past in Portland in search of his beloved foraging pig after she is kidnapped.