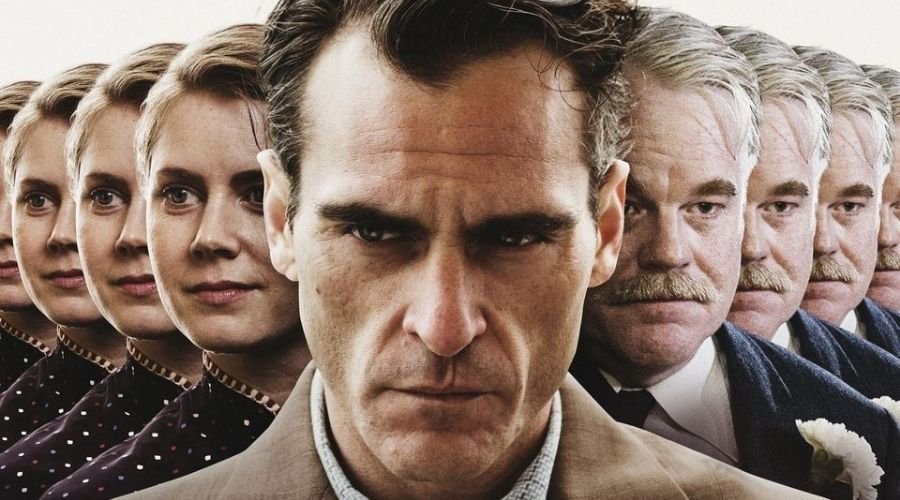 Movies about Cults are interesting, to say the least, as they show people fully believing in something, and the thing or ideology they believe in is good or not is only clear to the outsiders, and if there are movies made about it, the audience can join can also judge for themselves. So, we are here to list the 11 underrated movies about cults in no particular order.

Synopsis: Years after the shocking murders that made the name Charles Manson synonymous with pure evil, the three women who killed for him—Leslie Van Houten (Hannah Murray), Patricia Krenwinkel (Sosie Bacon), and Susan Atkins (Marianne Rendón)—remain under the spell of the infamous cult leader (Matt Smith). Confined to an isolated cellblock in a California penitentiary, the trio seem destined to live out the rest of their lives under the delusion that their crimes were part of a cosmic plan—until empathetic graduate student Karlene Faith (Merritt Wever) is enlisted to rehabilitate them. Convinced the prisoners are not the inhuman monsters the world believes them to be, Karlene begins the arduous process of breaking down the psychological barriers erected by Manson. But are the women ready to confront the horror of what they did? Boundary pushing auteur Mary Harron (American Psycho, I Shot Andy Warhol) presents a provocative new perspective on one of the most notorious crimes of the 20th century.

Synopsis: The quiet life of devoted couple Red (Nicolas Cage) and Mandy (Andrea Riseborough) takes a dark and bizarre turn when a nightmarish cult and their maniacal leader (Linus Roache) seek to possess Mandy…body and soul. A shocking assault on the innocent pair leads to a spiraling, surreal, bloody rampage of all out, mind-altering vengeance.

Synopsis: MARTHA MARCY MAY MARLENE stars Elizabeth Olsen as Martha, a damaged woman haunted by painful memories and increasing paranoia, who struggles to re-assimilate with her family after fleeing a cult.

Synopsis: A soon-to-be stepmom is snowed in with her fiancé’s two children at a remote holiday village. Just as relations begin to thaw between the trio, some strange and frightening events take place.

Synopsis: THE SACRAMENT follows two Vice Media correspondents as they set out to document their friend’s journey to find his missing sister. They travel to an undisclosed location where they are welcomed into the world of “Eden Parish,” a self-sustained rural utopia. At the center of this small, religious, socialist community is a mysterious leader known only as “Father.” As their friend reunites with his sister, it becomes apparent to the newcomers that this paradise may not be as it seems. What started as just another documentary shoot soon becomes a race to escape with their lives.

Synopsis: Possibly the best horror film ever made, this brilliant adaptation of Ira Levin’s best-selling novel is the story of a loving young New York City couple who are expecting their first child. Like most first-time mothers, Rosemary (Mia Farrow) experiences confusion and fear. Her husband (John Cassavetes), an ambitious but unsuccessful actor, makes a pact with the Devil that promises to send his career skyward. Director Roman Polanski elicits uniformly extraordinary performances from the all-star cast. Ruth Gordon won an Oscar® for her performance as an oversolicitous next-door neighbour in this classic chiller.

Synopsis: READY OR NOT follows a young bride (Samara Weaving) as she joins her new husband’s (Mark O’Brien) rich, eccentric family (Adam Brody, Henry Czerny, Andie MacDowell) in a time-honored tradition that turns into a lethal game with everyone fighting for their survival.

Synopsis: Edward Woodward stars as Sergeant Howie, a naive young police officer sent to Summerisle, a secluded island off the coast of Scotland, to investigate the disappearance of a young girl named Rowan. When he arrives there, he finds a very tight-knit community that is mistrustful and hostile to outsiders. Soon, Howie begins to realize that the town might be a strange pagan cult, one given to unbridled sexuality and possible human sacrifice. Seeking an audience with the oddly civilized Lord Summerisle (Christopher Lee), Howie hopes to get to the bottom of the mystery, but instead he finds something more shocking than he could have ever imagined.

Synopsis: Haunted by his past, WW-II veteran and drifter Freddie Quell crosses paths with a mysterious movement called The Cause, led by Lancaster Dodd, aka The Master, and his wife Peggy. Their twisted relationship is the core of this film which THE NEW YORK TIMES called “a glorious and haunting symphony of color, emotion and sound with camera movements that elicit an involuntary gasp and feats of acting that defy comprehension.” Will Freddie be able to outrun his past? Will The Cause help or hurt him? Can this tortured, violent creature be civilized? Or is man, after all, just a dirty animal? Starring 2012 ACADEMY-AWARD® NOMINEES for Best Actor, Joaquin Phoenix, Best Supporting Actor, Phillip Seymour Hoffman, and Best Supporting Actress, Amy Adams, ROLLING STONE calls THE MASTER “A mind bending cinematic landmark.”

This concludes the list of the 11 underrated movies about cults. So, if you have watched them tell us in the comments and we will make a new list for you, and if you haven’t what are you waiting for. 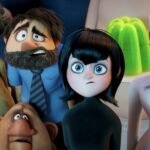