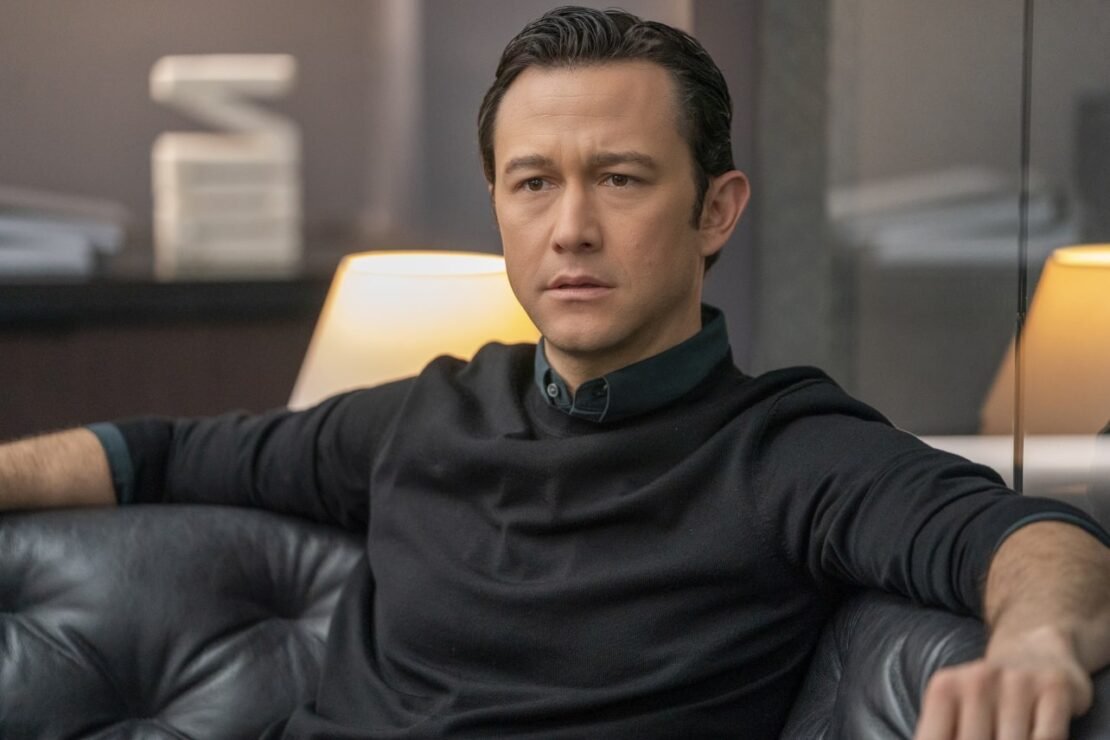 Joseph Gordon-Levitt is one of that actors who can just about do anything, by which I mean he can easily fit into a big-budget blockbuster film like Christopher Nolan‘s The Dark Knight Rises and just as easily he can do an offbeat film like Brick. The actor possesses a great acting ability and he has shown the world time and time again that what he can bring to a character nobody else can. But because he makes the decision to do these offbeat films, there are many great movies that you probably haven’t watched by now. So, we are here to make sure that you give attention to these 5 most underrated Joseph Gordon-Levitt films.

Synopsis: Brick, while taking its cues and its verbal style from the novels of Dashiell Hammett, also honors the rich cinematic tradition of the hard-boiled noir mystery, here wittily and bracingly immersed in fresh territory – a modern-day Southern California neighborhood and high school. There, student Brendan Frye’s (Joseph Gordon-Levitt) piercing intelligence spares no one. Brendan is not afraid to back up his words with actions, and knows all the angles; yet he prefers to stay an outsider, and does – until the day that his ex-girlfriend, Emily (Emilie de Ravin of Lost), reaches out to him unexpectedly and then vanishes. Brendan’s feelings for her still run deep; so much so, that he becomes consumed with finding his troubled inamorata. To find her, Brendan enlists the aid of his only true peer, The Brain (Matt O’Leary), while keeping the assistant vice principal (Richard Roundtree) only occasionally informed of what quickly becomes a dangerous investigation. Brendan’s single-minded unearthing of students’ secrets thrusts him headlong into the colliding social orbits of rich-girl sophisticate Laura (Nora Zehetner), intimidating Tugger (Noah Fleiss), substance-abusing Dode (Noah Segan), seductive Kara (Meagan Good), jock Brad (Brian White), and – most ominously – non-student The Pin (Lukas Haas). It is only by gaining acceptance into The Pin’s closely guarded inner circle of crime and punishment that Brendan will be able to uncover hard truths about himself, Emily, and the suspects that he is getting closer to.

Synopsis: Twelve people have walked on the moon, but only one man – Philippe Petit (Joseph Gordon-Levitt) – has ever walked in the immense void between the World Trade Center towers. Guided by his real-life mentor, Papa Rudy (Ben Kingsley), and aided by an unlikely band of international recruits, Petit and his gang overcome long odds, betrayals, dissension and countless close calls to conceive and execute their mad plan. Academy Award winning director Robert Zemeckis uses advanced technology in the service of an emotional, character-driven story. THE WALK is a love letter to Paris and New York City in the 1970s, but most of all, to the Towers of the World Trade Center.

Synopsis: Joseph Gordon-Levitt and Seth Rogen team up to beat the odds in a film that Peter Travers ofRolling Stone calls “achingly hilarious and heartfelt.” Diagnosed with spinal cancer, 27-year-old Adam (Gordon-Levitt) navigates the road to recovery with the sometimes overbearing support of his crude best friend (Rogen), his smothering mother (Anjelica Huston) and an inexperienced therapist (Anna Kendrick). Inspired by the true story, 50/50 is an honest yet hysterically funny account of a young man’s journey toward healing.