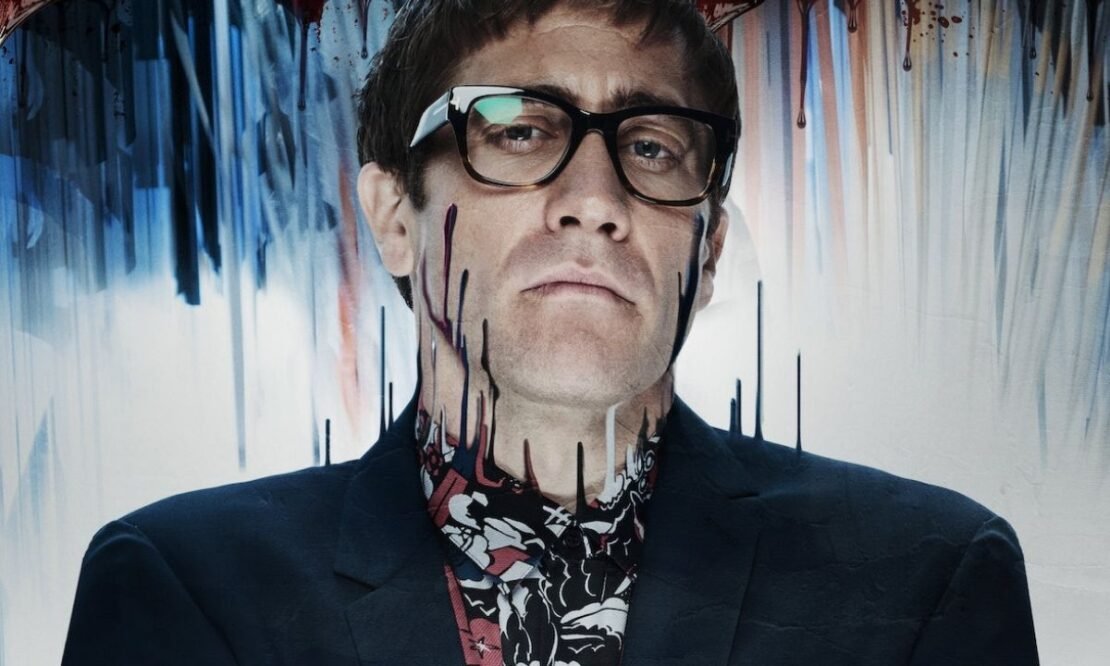 Netflix has one of the greatest movie libraries it has something for everyone, from comedies to thrillers and from sci-fi to horror, so today we are going to list the best 7 underrated horror thriller movies on Netflix you should watch right now.

Synopsis: The residents of a rural mining town discover that an unfortunate chemical spill has caused hundreds of little spiders to mutate overnight to the size of SUVs! When the alarm is sounded, it is up to mining engineer Chris McCormack and Sheriff Sam Parker to mobilize an eclectic group of townspeople, including the Sheriff’s young son, Mike, her daughter, Ashley and a paranoid radio announcer named Harlan to battle the bloodthirsty eight-legged beasts.

5. Nobody Sleeps in the Woods Tonight

Synopsis: A group of teenagers addicted to technology is sent to an offline camp. But wandering through the woods without their cellphones will not end the way the organizes envisioned it. Faced with the deadly forces lurking in the forest, the kids will discover the meaning of love, true friendship and sacrifice.

Synopsis: At 16, Justine is a brilliant, promising student and a strict vegetarian. But when she starts veterinary school, she quickly encounters a decadent, merciless and dangerously seductive world. Desperate to fit in during the first week of hazing rituals, she strays from her principles and eats raw meat for the first time and faces the terrible and unexpected consequences of her actions as her true self emerges.

Synopsis: For nineteen-year-old Jay, Autumn should be about school, boys and week-ends out at the lake. But after a seemingly innocent sexual encounter, she finds herself plagued by strange visions and the inescapable sense that someone, something, is following her. Faced with this burden, Jay and her friends must find a way to escape the horrors, that seem to be only a few steps behind.