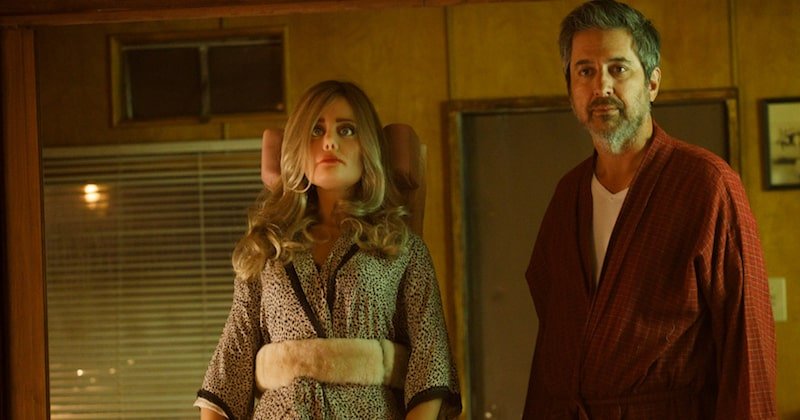 HBO Max has a bit of a habit of making great shows and most of them get a great level of attention but some very genius shows fly under the radar of the masses. But to appreciate them we are making a list that will contain the best 12 best underrated HBO Max original comedy TV shows. The shows on this list will not be ranked because all of the series on this list are great and worth your time.

Synopsis: Crumbling country mansion Button House is home to restless spirits who’ve died there over the centuries. Each a product of their time, they’re thrown together for eternity, resigned to squabble over mundane daily gripes. But their lives, or rather, afterlives, are thrown into turmoil when young urban couple Alison and Mike unexpectedly inherit the peaceful derelict house and plan to turn it into a bustling hotel.

Synopsis: Suzie Pickles, a star on the wane, has her whole life upended when her phone is hacked and a photo of her in an extremely compromising position is released for the whole world to see. This excruciatingly honest show follows the various stages of Suzie’s trauma episode by episode, through Shock, Denial, Fear, Shame, Bargaining, Guilt, Anger and Acceptance as Suzie and her best friend and manager Naomi try to hold her life, career, and marriage together in the face of being exposed for who she truly is. But who the hell even is that?

Synopsis: The Other Two is created, written and executive produced by former SNL co-head writers Chris Kelly and Sarah Schneider and stars Drew Tarver (“Bajillion Dollar Propertie$”), Heléne Yorke (“HBO’s High Maintenance,” “Masters of Sex”), Case Walker, Ken Marino (“Party Down”) and Molly Shannon (HBO’s “The White Lotus,” “Divorce”). With their pop star brother, ChaseDreams (Case Walker), officially entering retirement at the ripe old age of fourteen, Brooke and Cary (Heléne Yorke and Drew Tarver) must now contend with a new famous family member: their 53-year-old mother Pat (Molly Shannon), and her eponymous daytime talk show. Humiliated at being The Other Two yet again, they double down and make it their mission not to be.

Synopsis: In 1988, Simone Burbeck’s (Sarah Kendall) life appears perfect. She lives in a mansion in London with her perfect husband and children (Frazer Hadfield and Maggie Ireland-Jones), and her life is a merry-go-round of expensive renovations, dinner parties and school fundraisers. There’s just one problem: it’s all lies. When her husband has a fatal heart attack in a disastrous session with a prostitute, the true state of their finances is revealed. Simone is broke, homeless and a social outcast. With no other options, and two children to care for, she is forced to return to her family home in Newcastle, Australia. It turns out Simone’s past isn’t quite the story she told everyone in London. Nothing about Simone is what it appears to be. Oh, and her real name is Sammy.

Synopsis: Search Party finds a group of narcissistic millennials at a hilariously dark crossroads after their friend Dory (Alia Shawkat) becomes obsessed with tracking down a missing college acquaintance.

Synopsis: For as long as she can remember, 24-year-old Marnie’s mind has been flooded with uncontrollable X-rated thoughts, and she’s too ashamed to tell anyone. At her breaking point and stifled by her tiny Scottish hometown, Marnie impulsively hightails it to London. In the big city, Marnie finds a gang of new friends, all with their own foibles, who lead her to an unexpected diagnosis: a form of OCD nicknamed “Pure O,” where her obsessions manifest as intrusive sexual thoughts, and her compulsions are the unseen mental rituals she performs to quiet them. As Marnie moves in with her cheery schoolmate Shereen and befriends recovering addict Charlie, journalist and ladies-woman Amber, and Amber’s irresistible housemate Joe, will she learn to manage the deviant thoughts piling up inside her head?

Synopsis: Stath is a Greek-Cypriot lettings agent, working at the family business in North London. His eccentric dad Vasos is desperate to retire – and Stath is desperate to prove he can run the business when that happens. The only problem is Stath is rubbish at letting flats.

This concludes the list of the 12 best underrated HBO Max original comedy TV shows. So, if you have watched them tell us in the comments and we will make a new list for you, and if you haven’t what are you waiting for. 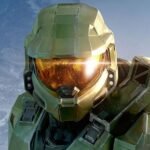