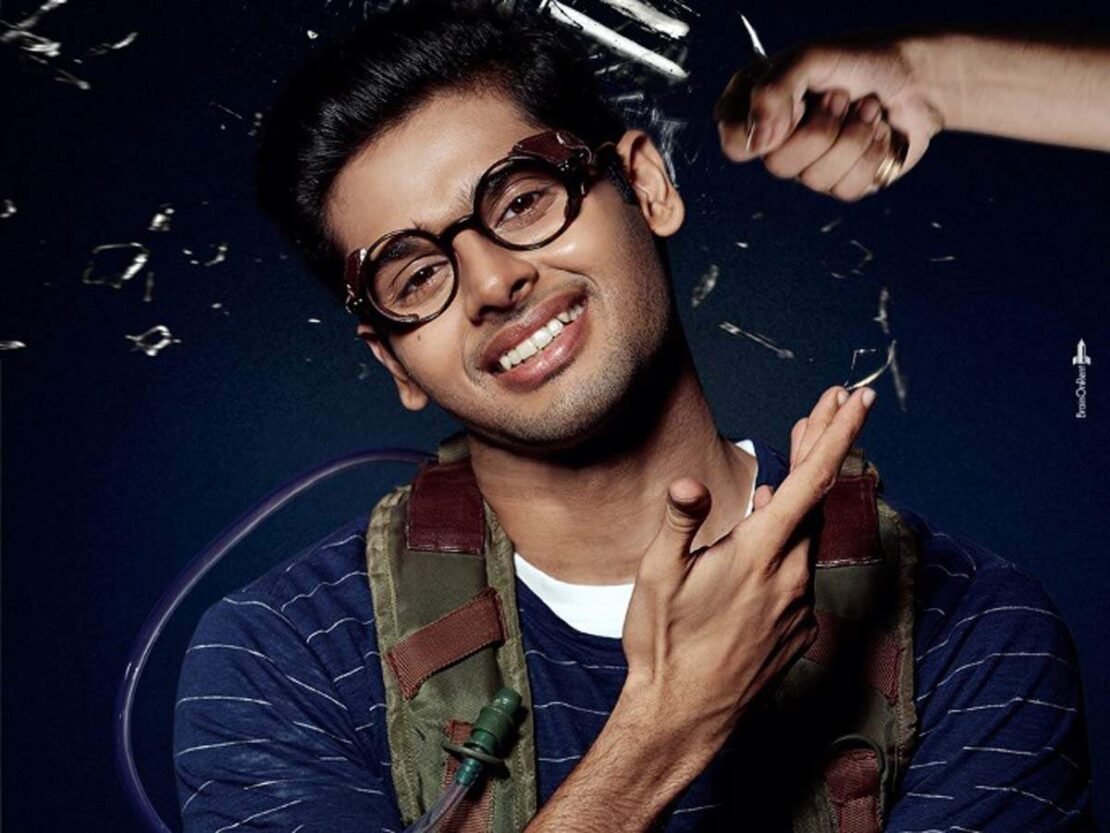 Bollywood is one of the most colorful and spectacular film industries in the world. India is the world’s movie-making capital with the Indian film industry producing three times as many films as Hollywood and that could be one of the reasons that these brilliant films listed below were overlooked by the masses. So, today we are here to list the 10 most underrated Bollywood films everyone should watch.

Synopsis: Trapped is a 2016 Hindi drama starring Rajkummar Rao and Geetanjali Thapa. Shaurya, a call centre employee, plans to get married to his girlfriend, Noorie. But one day, he unintentionally gets trapped in his new apartment in a deserted high-rise building. With no food, water and help around, Shaurya must find a way out of the apartment. Will he survive this ordeal?

Synopsis: A story based in Benaras about four lives that intersect along the Ganga. A lower-caste boy in a hopeless love, a daughter torn with guilt, a father sinking in greed and a spirited kid craving for a family, each one is yearning to escape the constrictions of a small town.

Synopsis: Parched is a story about women set in the heart of parched rural landscape of Rajasthan, India. It traces the bittersweet tale of four ordinary women Rani, Lajjo, Bijli and Janaki. We see them unapologetically talk about men, sex and life as they struggle with their individual boundaries to face their demons and stage their own personal wars.

Synopsis: Vikramaditya Motwane’s debut film, Udaan, is the story of Rohan, a teenage boy who after being abandoned for eight years in boarding school, returns home and finds himself closeted with an authoritarian father and a younger half brother who he didn’t even know existed. Udaan is Rohan’s journey as he strives to forge his own life out of his given circumstances to pursue his dream of being a writer.

Synopsis: Surya is born with a strange condition under tragic circumstances. He is diagnosed with a rare medical disorder called Congenital Insensitivity to Pain and is tended to by the odd-couple combination of his father and his mischievous grandfather Ajoba. School life is difficult for a boy who doesn’t get hurt and is picked on by bullies and, yet, Surya finds an unlikely ally in his neighbor, Supri. At home, Surya learns to tend to his wounds and binges on a whole host of martial-arts films on VHS tapes thanks to his grandfather’s unique tutelage. The one tape that mesmerizes young Surya is a 100- man karate Kumite fought by a mysterious one-legged man called Karate Mani. His first foray into vigilantism leads to the family being evicted from the building they lived in, and Surya and Supri are estranged as children. They go their separate ways, each one finding purpose and mentorship in unusual circumstances. As an adult, Surya begins his adventures at the very building where he and Supri had been separated years ago. This time there is a Supri he can’t quite recognize, a one-legged old drunkard Mani, who is a ghost of his former self, and an evil twin brother Jimmy who refuses to return a locket that means the world to Mani. Finally, Surya knows what his quest is: he must bring back his mentor’s jewelry because it has more meaning for him than the world will care to understand. And so, the stage is set for one last epic duel.

Synopsis: The story revolves around the mysterious murder cases of a 14-year girl, Shruti and the domestic help, Khempal who worked at her place. The film is based on the real life Noida Double Murder Case of 2008, where the parents were said to be the prime suspects of the murders. The film showcases three perspectives to the case which emerge as the investigation moves forward.

Synopsis: Aligarh, a courtroom drama unfolds with the story of Shrinivas Ramchandra Siras, an esteemed professor at Aligarh Muslim University who is sacked from his position, after a sting operation exposes his homosexuality.

Synopsis: Deepak Singh faces financial difficulties after leaving his job as an army driver, he owns a muddled garment store but it is not enough to uphold a family of three. They family re-locates to Mumbai in hope of a better life. He is successful in getting a decent job as a driver but he is unaware that his innocence is contradictory to the city lights and may jeopardise his life in the long run.

Synopsis: The film revolves around the story of an 18 year old girl, Ayesha Mahajan (Sakshi Sem), who is murdered in her own house. Her father Sachin Mahajan, played by Ashish Vidyarthi is deemed the prime suspect for the murder. Kay Kay Menon, in the role of CBI Chief Sunil Paraskar picks up the case and soon finds evidence that makes it more difficult to determine who exactly is responsible for Ayesha’s death. As various suspects and their motives are being tested, what comes out is a riveting story of a double murder.

Synopsis: Raje Bauji ia s man in his late-fifties living out a dreary but eventful life in a small house in old Delhi with his extended family. One day an event radically changes his life and he decides that he will believe only what he can see.