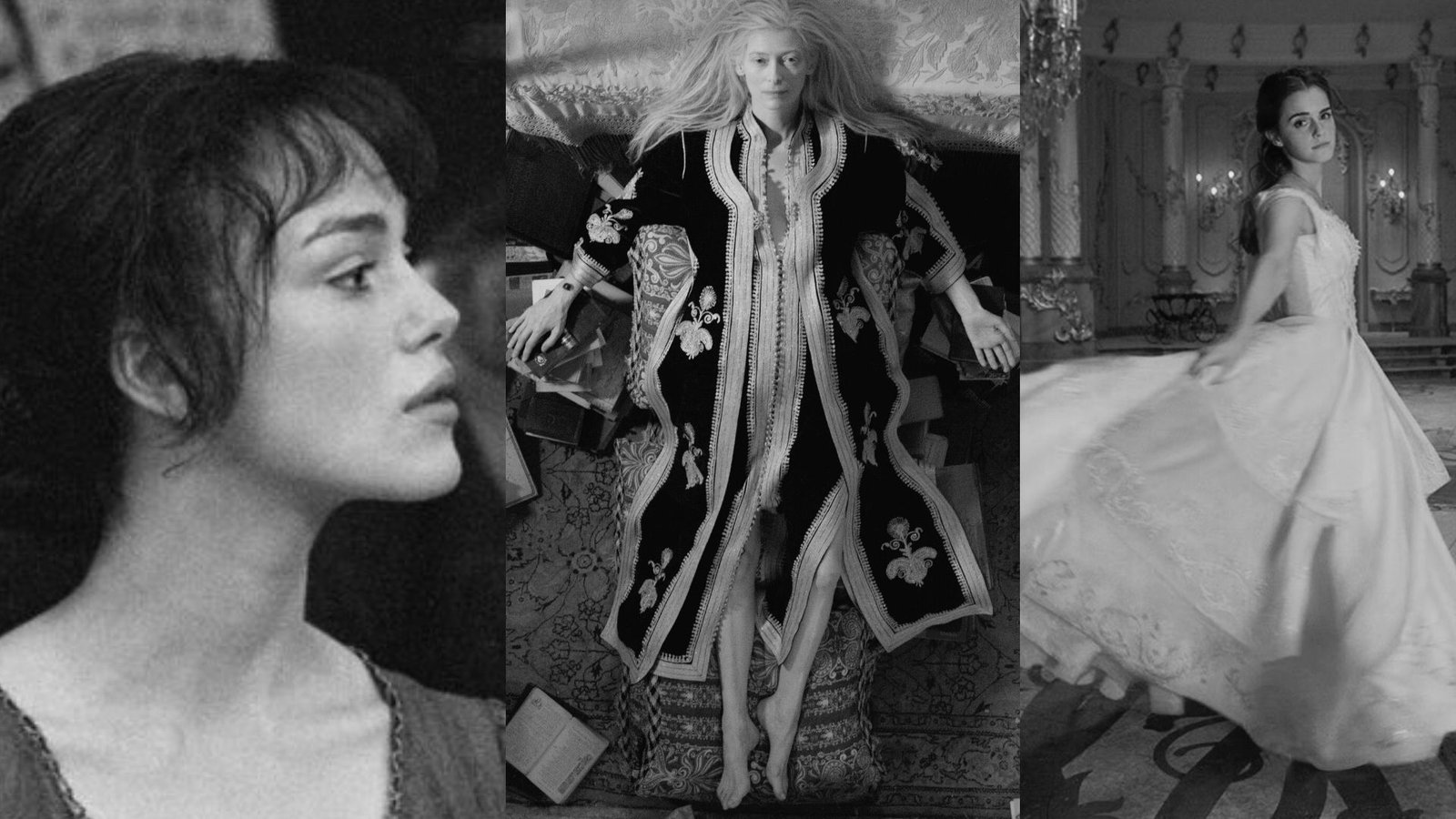 Hey fans, we are back with some more excitement and adventure. For those who loved to watch Twilight, Here is a list of 10 Movies to watch.

Twilight will always be memorable as much as its characters, Edward Cullen and Isabella. Lovers of Robert Pattinson and Kristen Stewart are spread across the world.

The movie is based on Ira Levin’s novel about modern-day witches and demons. The story keeps one in surprise till the end. A creepy, crawl, and strange film with a sense of humor.

A young couple trying for a baby move into a fancy apartment surrounded by peculiar neighbors.

Who doesn’t remember Romeo and Juliet’s beautiful love saga? This is for all loving couples. A true tale of love takes one to dreamland. But, not every love story has a happy ending.

The rivalry between Verona’s two well-established families, the Capulets, and the Montagues, affects the relationship of their children Romeo and Juliet.

Pride and Prejudice, full of tantrums, hassles, and conditions of five sisters. Adapted from Jane Austen’s novel, this one calls for a definite watch.

Mrs. Bennet insists that her daughters find rich husbands and settle down. When a wealthy bachelor starts living near them, Mrs. Bennet’s happiness knows no bounds.

This Swedish horror film is quite a spine chilling and should be on your watch list.

The film tells the story of a bullied 12-year-old boy who develops a friendship with a vampire child in Blackeberg, a suburb of Stockholm, in the early 1980s.

The romantic and mystery thriller is based on Charlotte Brontë’s 1847 novel of the same name, a classic of the Gothic, bildungsroman, and romance genres. The film is a must-watch.

Jane Eyre, a governess, manages to find her true love in Edward Rochester, the owner of an old mansion. However, Edward has a dark secret that will destroy Jane’s life forever.

Sci-fi lovers will enjoy all the series of The Hunger Games as it is loaded with science, fiction and action.

The Hunger Games film series is composed of science fiction dystopian adventure films, based on The Hunger Games trilogy of novels by the American author Suzanne Collins. The movies are distributed by Lionsgate and produced by Nina Jacobson and Jon Kilik

Get yourself prepared to watch this beautiful rom-com which concentrates on the love life of two amazing buzzards.

A depressed musician reunites with his lover. Though their romance, which has already endured several centuries, is disrupted by the arrival of her uncontrollable younger sister

The comedy-drama will be fun to watch as it focuses on the lives of vampires.

Viago, Deacon, and Vladislav are vampires who are finding that modern life has them struggling with the mundane – like paying rent, keeping up with the chore wheel, trying to get into nightclubs, and overcoming flatmate conflicts.

This flick is for the folks who love Kristen Stewart. The mystery and horror drama will be exciting and fearful to gawk.

A personal shopper in Paris refuses to leave the city until she makes contact with her twin brother who previously died there. Her life becomes more complicated when a mysterious person contacts her via text message.

This is a beautiful romantic flick. We all have been hearing Beauty and Beast stories from our childhood. This is something that all fairy tale lovers will enjoy.

Belle, a village girl, embarks on a journey to save her father from a creature that has locked him in his dungeon. Eventually, she learns that the creature is an enchanted prince who has been cursed. 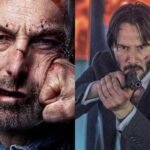 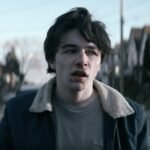