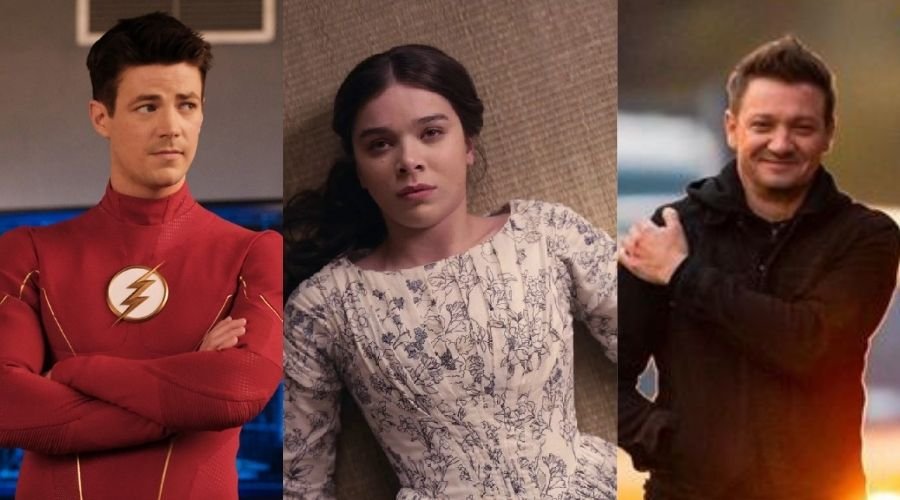 Every month we get a host of new TV shows both on TV and streaming services, and every month we are here to suggest some of the best and most talked-about shows that will be airing in the upcoming month so you can easily choose which show would you like to binge-watch and where it will be available. So, here are the best 13 TV shows coming on TV & streaming in November 2021.

Synopsis: As a new generation of cartel leaders vie for power, journalists hunt for truth while government agents walk a thin line between justice and corruption.

Synopsis: They’re back again-y! Yakko, Wakko and Dot return for all-new big laughs and the occasional epic takedown of authority figures in serious need of an ego check. The Emmy® award-winning series is packed with enough comedy sketches, pop culture parodies, musical comedy, and self-referential antics to fill a water tower. Joining the Warners are Starbox & Cindy on their latest play date while Pinky and the Brain’s ideas for world domination lead them to all new adventures.

Synopsis: Romantic confessions, angry tirades and vicious rumors fly as lovebugs and hate worms wriggle their way into the hearts of the Bridgeton Middle crew.

Synopsis: In this new season of Netflix’s half-hour dramedy Gentefied, the Morales cousins fight alongside Pop on his arduous battle to stay in the country, all while dealing with new love, new babies, estranged fathers, and of course, tracking down Bad Bunny at a Halloween party. They’ll fight to thrive, but along the way will question where they truly belong in a world made up of borders, family separation, and the potential loss of their beloved taco shop, Mama Fina’s. Because what’s life without free tacos?

The Flash Season 8 (The CW)

Synopsis: Based on characters from DC’s The Flash. After the S.T.A.R. Labs Particle Accelerator explosion, a dark matter lightning storm strikes Central City C.S.I. Barry Allen, bestowing him with super-human speed. For now, only a few close friends and associates know that Barry is literally the fastest man alive, but it won’t be long before the world learns that Barry Allen has become…The Flash.

Synopsis: With Joe Exotic behind bars and Carole Baskin closing in on ownership of his disreputable zoo, the Emmy-nominated saga continues its twisted course with Tiger King 2 as newfound revelations emerge on the motivations, backstories, and secrets of America’s most notorious big cat owners. Old enemies and frenemies, including Jeff Lowe, Tim Stark, Allen Glover, and James Garretson return for another season of murder, mayhem, and madness. Thought you knew the whole story? Just you wait.

Synopsis: Season four of STAR TREK: DISCOVERY finds Captain Burnham and the crew of the U.S.S. Discovery facing a threat unlike any they’ve ever encountered. With Federation and non-Federation worlds alike feeling the impact, they must confront the unknown and work together to ensure a hopeful future for all.

Saved by the Bell Season 2 (Peacock)

Synopsis: In Season 2 of Peacock’s hit comedy Saved by the Bell, Bayside High gears up to compete in the Southern California School Spirit Competition. Daisy is determined not to get sidetracked by “Bayside nonsense,” but when a cute new student is elected student council VP, she finds herself in way over her head. Mac sees the competition as a way to finally step out from his father’s shadow; Jamie leans on Lexi in the wake of his parents’ divorce while Lexi finds herself in conflict with Jamie’s ex Aisha; Aisha seeks a new outlet after football is canceled; DeVante finds love with a rich Bayside girl, and Slater and a newly single Jessie grow closer despite their tumultuous romantic past.

Synopsis: Disney+ and Marvel Studios invite you on an unexpected holiday getaway, unwrapping a brand-new teaser trailer and poster today for “Hawkeye,” a new series set in post-blip New York City. Former Avenger Clint Barton has a seemingly simple mission: get back to his family for Christmas. Possible? Maybe with the help of Kate Bishop, a 22-year-old archer with dreams of becoming a Super Hero. The two are forced to work together when a presence from Barton’s past threatens to derail far more than the festive spirit.

F Is for Family Season 5 (Netflix)

Synopsis: Follow the Murphy family back to the 1970s, when kids roamed wild, beer flowed freely and nothing came between a man and his TV.

This concludes the list of the best 13 TV shows coming in November 2021. So, tell us in the comments which series are you impatiently waiting for. 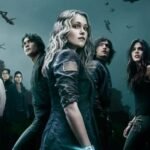 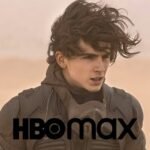