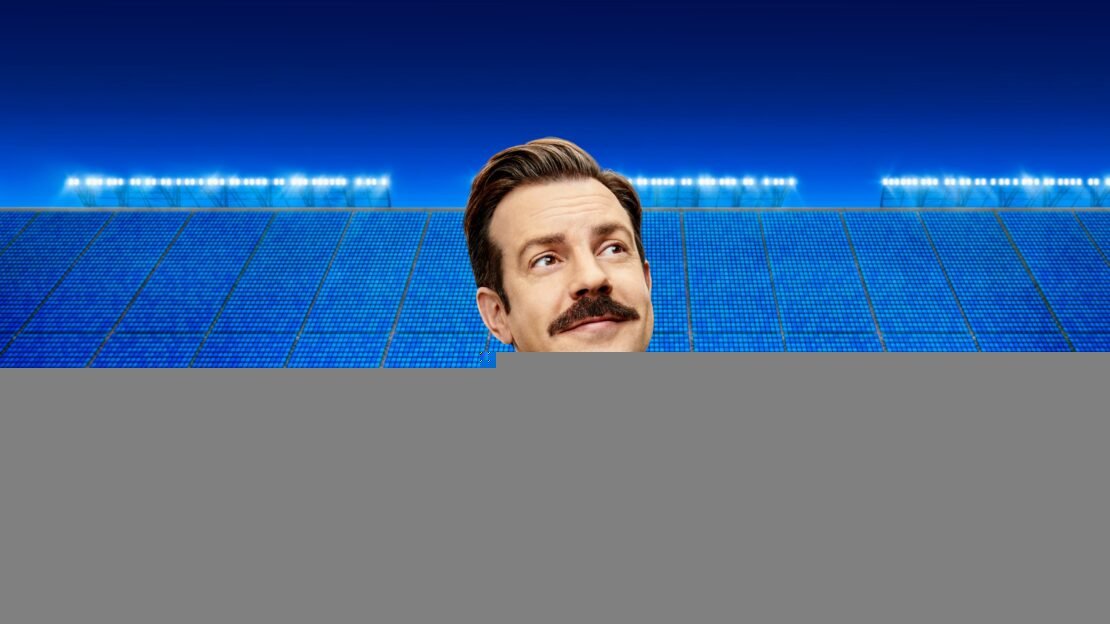 The whole world is in love with Ted Lasso, and there are many reasons for it but as far as I can think the main reason for the series’ success is its lead character’s optimistic way of seeing the world and treating the world with kindness. Ted Lasso concluded its brilliant second season in October 2021 and it has been renewed for Season 3, but sadly it will be Ted Lasso’s final season. So, while you wait for Ted Lasso Season 3 here are some shows you could watch while waiting.

Synopsis: From Emmy Award winning executive producers/writers Greg Daniels (The Office, King of the Hill) and Michael Schur (The Office, Saturday Night Live) comes a new comedy about a place where nothing always gets done… small town government.

Synopsis: From the creator and stars of SNL comes this workplace comedy. A brash network executive bullies head writer Liz Lemon into hiring an unstable movie star. A self-obsessed celeb, an arrogant boss, and a sensitive writing staff challenge Lemon to run a successful program without losing her mind.

Synopsis: From Dan Harmon (The Sarah Silverman Program) and Emmy Award-winning directors Joe and Anthony Russo (Arrested Development) comes Community, a smart comedy series about a band of misfits who attend Greendale Community College. At the center of the group is Jeff Winger (Joel McHale, The Soup), a fast-talkin’ lawyer whose degree has been revoked. With some help from his fellow classmates,…

Synopsis: Centering on a talented-but-carefree detective (Golden Globe winner Andy Samberg), a by-the-book police captain (Emmy nominee Andre Braugher) and their precinct colleagues. BROOKLYN NINE-NINE is not really about the job – it’s about the men and women behind the badge.

Synopsis: Today’s American families come in all shapes and sizes. The cookie cutter mold of man + wife + 2.5 kids is a thing of the past, as it becomes quickly apparent in the bird’s eye view of ABC’s half-hour comedy, which takes an honest and often hilarious look at the composition and complexity of modern family life.

Synopsis: When the filthy-rich Rose family suddenly find themselves broke, they are forced to leave their pampered lives, rebuild their empire, and rediscover what it means to be in Schitt’s Creek, a town they once purchased as a joke.

This concludes the list of the best 10 TV shows like ‘Ted Lasso’ you should watch. So, if you have watched them tell us in the comments and we will make a new list for you, and if you haven’t what are you waiting for.