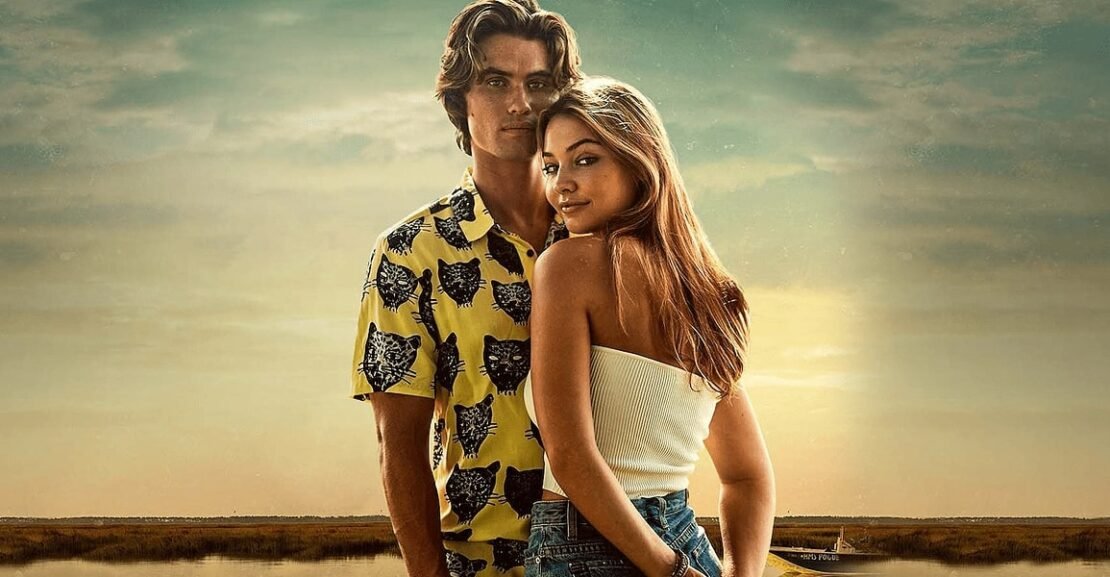 Outer Banks is considered by so many as one of the most fun teen Netflix originals, and to some extent, they aren’t wrong. The series includes so much in its plot from teen romance to a big treasure adventure, and even though Outer Banks Season 2 has just hit Netflix, fans have already binged the series and waiting for the next season, which is not confirmed yet and even if it was it will at least take a year so until that comes you can watch these best 5 TV shows like Outer Banks you can watch right now.

Synopsis: On the surface Kitty, Margot, Bree and Olivia appear to have nothing in common – but there’s one passion which unites them: to expose injustice. They form their own secret society, DGM – they Don’t Get Mad, they Get Even – playing anonymous pranks to expose bullies.

Synopsis: When troubled 16-year-old Ryan Atwood is thrust into the idyllic paradise of the OC, he soon learns that beneath the seemingly perfect surface lies a world of secrets, deceit and shifting loyalties

Synopsis: After a devastating fall threatens her competitive skating career, Kat Baker seizes an opportunity to pursue her Olympic dreams, but at the risk of losing everything. Spinning Out follows Kat as she battles her personal demons and faces drama both on and off the ice.

This concludes the list of the best 5 TV shows like Outer Banks you can right now. So, if you have watched them tell us in the comments and we will make a new list for you, and if you haven’t what are you waiting for.