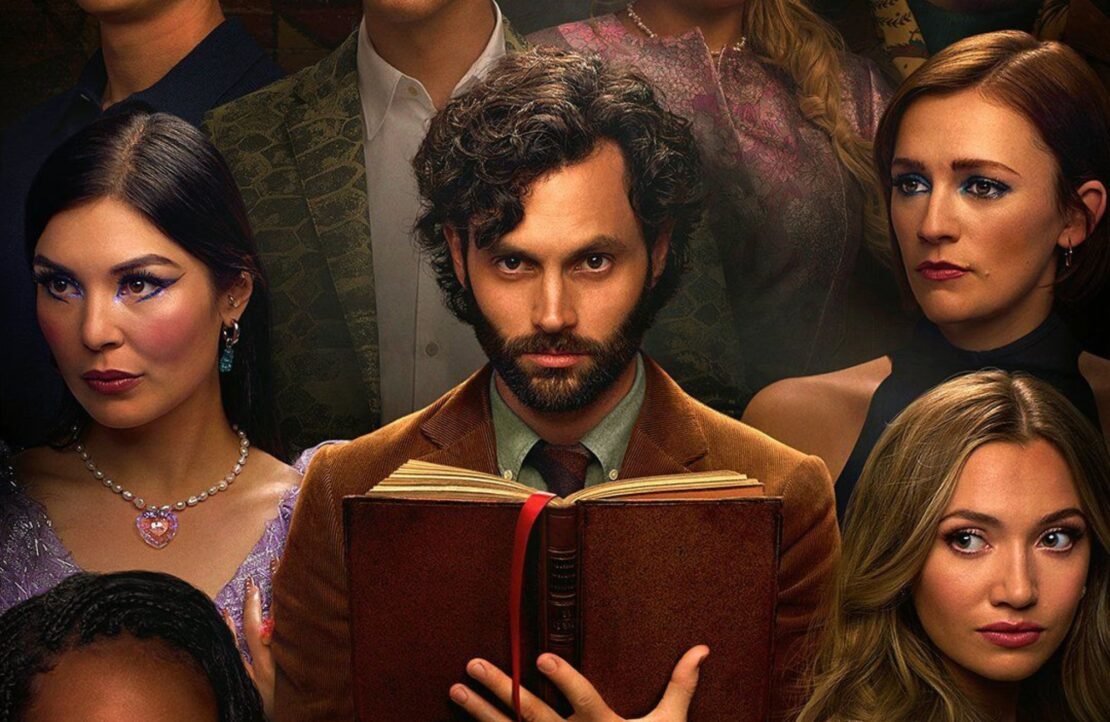 Who doesn’t love Joe Goldberg, the romantic sociopathic killer now he is returning for his fourth season on Netflix, but until the fourth season comes out we have the best 10 shows like Netflix’s You for you to watch. Keep in mind that these shows are not exactly alike or share all the same aspects rather they are all different in many ways but what makes these shows similar is their focus on these psychopathic or sociopathic killers.

Synopsis: Crime drama, The Fall, starring Gillian Anderson as a Metropolitan Police detective drafted to Belfast to help on a puzzling murder case. Though her superiors aren’t convinced, Stella Gibson (Anderson)’s investigations lead her to believe that a serial killer is at work. Meanwhile, the killer, Paul Spectre (Jamie Dornan), stalks his next target, solicitor Sarah Kay (Laura Donnelly).

Synopsis: Set one year after the disappearance of Alison, the manipulative queen bee, the one-hour drama revolves around four 16-year-old girlfriends — Aria, Spencer, Hanna and Emily — who each receive taunting messages suggesting Alison is watching them. Linked by their former bond and the panic and confusion the messages cause, the estranged friends are reunited, though each girl has her own secrets.

Synopsis: In the late 1970s two FBI agents expand criminal science by delving into the psychology of murder and getting uneasily close to all-too-real monsters.

Synopsis: From Executive Producers Carlton Cuse (Lost) and Kerry Ehrin (Friday Night Lights and Parenthood), Bates Motel delves into the sadistic and twisted relationship between serial killer-to-be, Norman Bates, and his mother Norma. A prelude to the classic horror film Psycho, the series takes a contemporary glimpse into Norman’s formative years and reveals how he became one of the most infamous murderer.

This concludes the list of the best 10 shows like Netflix’s You for you to watch before Season 3 comes out. If you have watched them all tell us in the comments we will make a new list for you and if you haven’t, What are you waiting for?