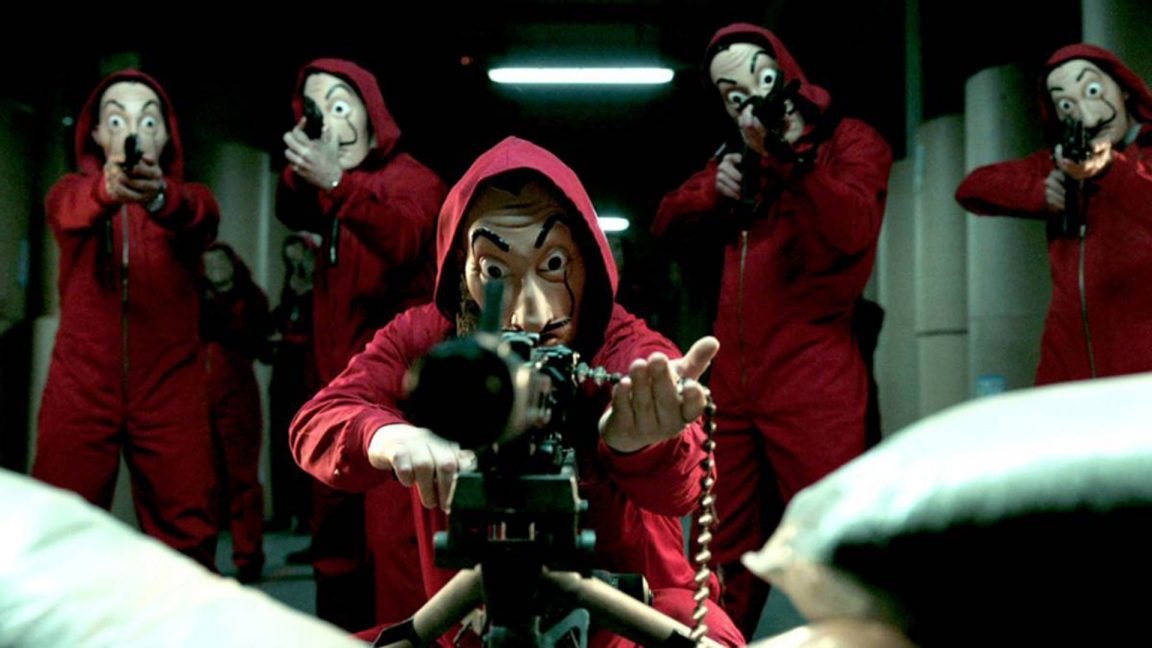 Money Heist is an Spanish TV show produced by Netflix and created by Álex Pina and it stars Úrsula Corberó, Álvaro Morte, and Itziar Ituño in lead roles. The series has a global following with its well-thought-out plot and fast-paced storytelling. Money Heist revolves around a group of criminals who lock themselves in the Royal Mint of Spain in order to pull off the biggest heist in the history of the world, as a mastermind from outside executes his plan to get them out. Money Heist aired its fifth and final season on Netflix in 2021, and while there are spin-offs in the works (one of which is coming out on Netflix in June 2022, the spin-off is titled Money Heist: Korea – Joint Economic Area) there are many fans who miss the fast-paced twist at every turn storytelling who miss the series immensely. So, we prepared a list of the best shows like Money Heist you could watch.

Synopsis: Convinced that his wayward brother Lincoln Burrows (Dominic Purcell) was wrongly convicted of the sensational murder of the Vice President’s brother, which landed him on Fox River State Penitentiary’s death row, a desperate Michael Scofield (Wentworth Miller) attempted a daring bank robbery in order to get himself incarcerated in Fox River with Lincoln. Michael, an engineer with access to the prison’s structural design, then masterminded an elaborate plan to free Lincoln by pulling off the ultimate Prison Break.

Also Read: Best Shows Like ‘Ozark’ To Watch If You Already Miss the Series

Synopsis: In 1950 Kansas City, two crime syndicates fighting for a piece of the American dream have struck an uneasy peace. Together, they control an alternate economy of exploitation, graft and drugs. To cement their truce, Loy Cannon, the head of the Black crime family, trades his youngest son to his enemy Donatello Fadda, the head of the Italian mafia. In return, Donatello surrenders his youngest son Zero to Loy. Intertwined with this tale of immigration, assimilation, and power, are the stories of Josto Fadda, the impulsive and self-indulgent heir apparent to the Fadda Crime Family; Donatello’s adopted son Rabbi Milligan; Detective Odis Weff and Oraetta Mayflower; Ethelrida Pearl Smutny, the precocious 16-year-old daughter of Thurman and Dibrell Smutny; and U.S. Marshal Dick “Deafy” Wickware.

Synopsis: As a teenager, Assane Diop’s life was turned upside down when his father died after being accused of a crime he didn’t commit. 25 years later, Assane will use “Arsène Lupin, Gentleman Burglar” as his inspiration to avenge his father. 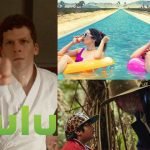 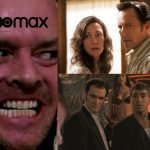