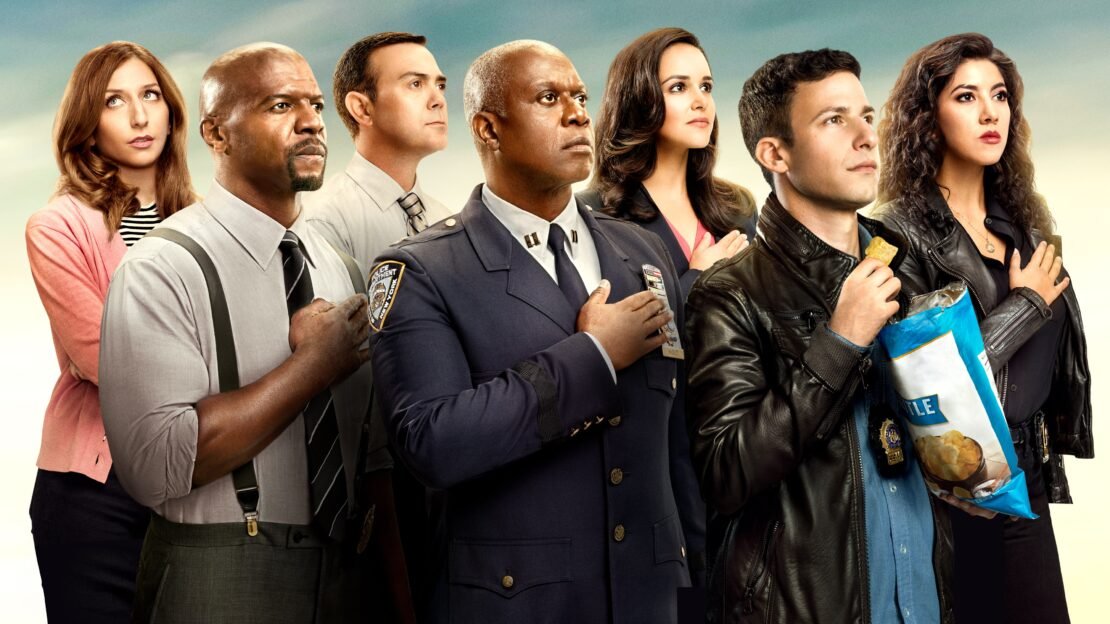 Brooklyn Nine-Nine is one of the best comedy series ever made and that is evident because every fan of the series fought tooth and nail to bring back the series from the hell of early cancellation by FOX, landing the sixth season of the series on NBC but now it has nearly been a since B99 aired its final episode and every fan is still waiting to hear of any spin-off or a sequel film. While there is no spin-off series or movie confirmed it is obvious that everyone misses Brooklyn Nine-Nine and that is why we have made a list of shows that are like Brooklyn Nine-Nine you could watch to pass the time.

Also Read: Best Comedy Shows Like ‘Psych’ To Watch If You Miss the Series

Synopsis: When the filthy-rich Rose family suddenly find themselves broke, they are forced to leave their pampered lives, rebuild their empire, and rediscover what it means to be in Schitt’s Creek, a town they once purchased as a joke.

Also Read: Shows Like ‘Scrubs’ To Watch If You Miss the Series

This concludes the list of the best 10 TV shows like ‘Brooklyn Nine-Nine’ you should watch. So, if you have watched them tell us in the comments and we will make a new list for you, and if you haven’t what are you waiting for?