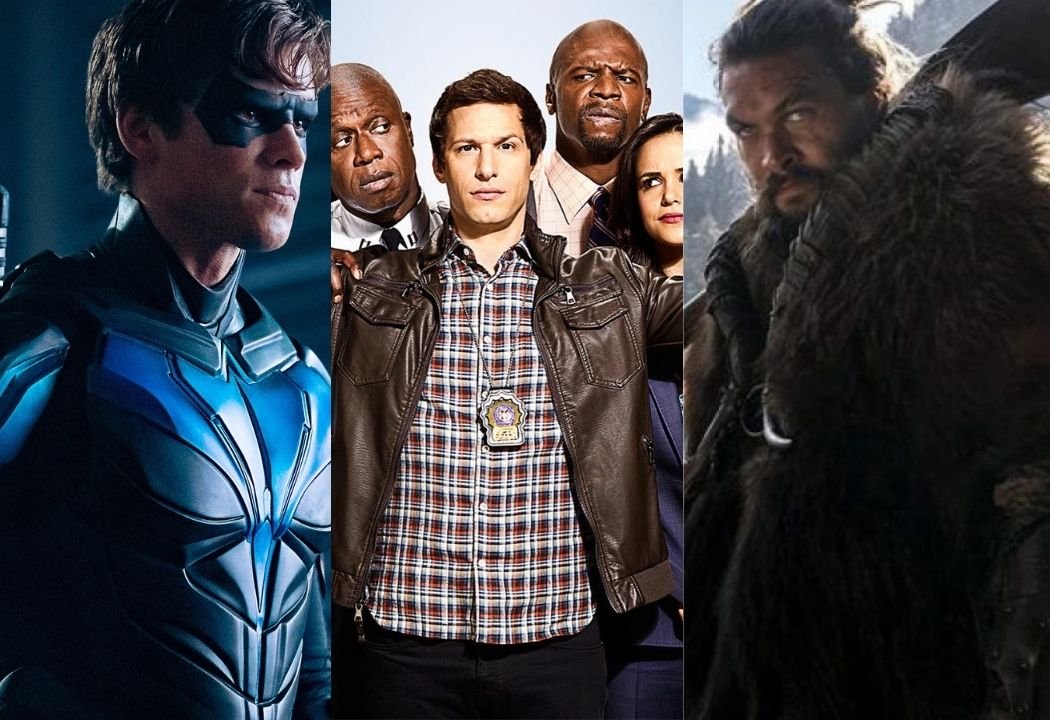 Every month we get a host of new TV shows both on TV and streaming services, and every month we are here to suggest some of the best most talked about shows that will be airing in the upcoming so you can easily choose which show would you like to see and where it will be available. So, here are the best 10 TV shows coming on TV & streaming in August 2021.

Synopsis: From Sterlin Harjo and Taika Waititi, Reservation Dogs is a half-hour comedy that follows the exploits of four Indigenous teenagers in rural Oklahoma who steal, rob and save in order to get to the exotic, mysterious and faraway land of California. The show’s first-of-its-kind Indigenous creative team invites audiences into a surprisingly familiar and funny world.

Synopsis: DC’s Stargirl follows high school sophomore Courtney Whitmore as she inspires an unlikely group of young heroes to stop the villains of the past. This new drama reimagines DC’s Stargirl and the very first superhero team, the Justice Society of America, in an unpredictable series.

Brooklyn Nine-Nine Season 8 will be its final one so make sure to tune in and give it a proper goodbye.

Synopsis: Titans follows young heroes from across the DC Universe as they come of age and find where they belong. In season three, circumstances draw our heroes to Gotham City, where they will reunite with old friends and face new threats.

Synopsis: The final season finds Daryl, Maggie, and our heroes on a fraught mission with Negan to confront the mysterious Reapers. Meanwhile, Eugene’s group must assimilate to the Commonwealth, in order to get aid for Alexandria.

Synopsis: The Chair follows Dr. Ji-Yoon Kim (Sandra Oh) as she navigates her new role as the Chair of the English department at prestigious Pembroke University. Ji-Yoon is faced with a unique set of challenges as the first woman to chair the department, and as one of the few staff members of color at the university. Starring Sandra Oh, Jay Duplass, Holland Taylor, Bob Balaban, Nana Mensah, David Morse, and Everly Carganilla.

Synopsis: Since 2011, creators Murphy and Falchuk have redefined the horror genre. Through a creepy asylum, a coven of witches, a travelling freak show, a haunted hotel and the apocalypse itself, FX’s limited series has generated millions of shocks, scares and screams and inspired its legion of dedicated fans to guess what terrors the next chapter will hold.

Synopsis: In season 2, Baba Voss (Jason Momoa) struggles to reunite his family. His estranged brother Edo (Dave Bautista) has captured Baba’s daughter Haniwa, vowing to exact his revenge against his brother. Meanwhile, the threat of war looms between the Kingdom of Paya and the Trivantian Republic, drawing Baba and his family directly into the center of the conflict.

This concludes the list of the best 10 TV shows coming to TV & streaming in August 2021. So, tell us in the comments which series are you impatiently waiting for.