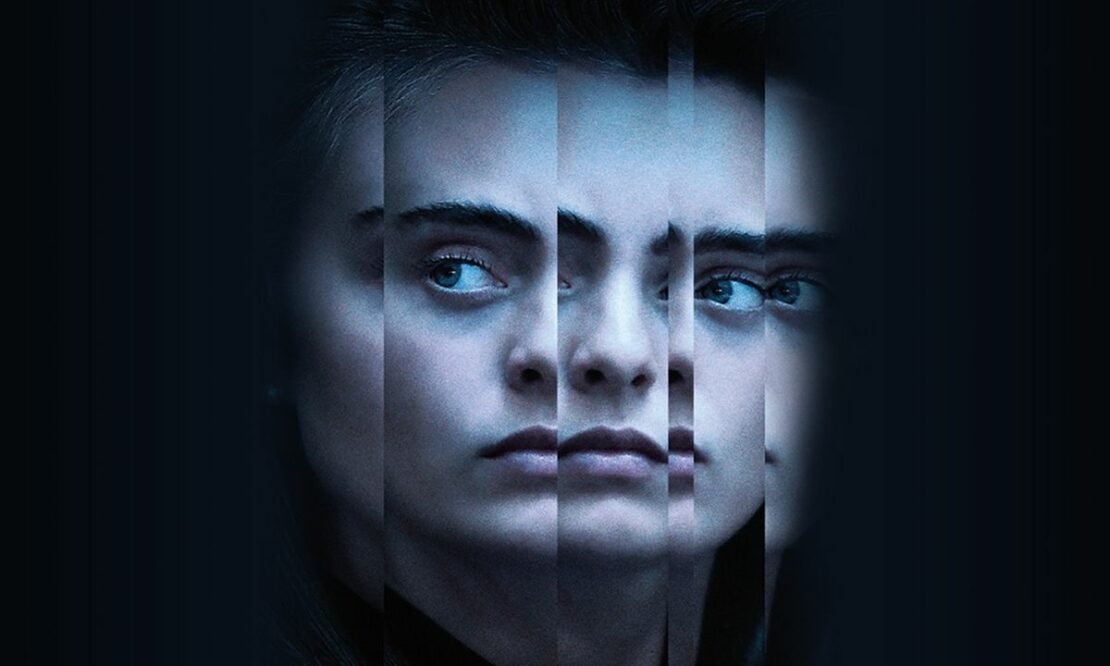 True crime has become a phenomenon these days, mostly because people are really fascinated by them. It doesn’t matter if it’s a murder mystery, political or personal scandal, or a gruesome act, people are listening to them while they are happening and if they are twisted enough they make their way on television to entertain millions. Now, the whole world is obsessed with a true-crime either through podcasts, documentaries, or shows. So, today we have made a list of the best true crime shows on HBO Max right now.

Synopsis: It has long been one of Hollywood’s most notorious and public scandals: the accusation of sexual abuse against Woody Allen involving Dylan, his then seven-year-old daughter with Mia Farrow. This four-part documentary series chronicles the couple’s custody trial, Allen’s relationship with Farrow’s daughter Soon-Yi, and the controversial aftermath.

The Case Against Adnan Syed

Synopsis: Ready for one of the most bizarre true-crime sagas ever revealed? It’s all in this six-part documentary series that details the true story of how $24 million was stolen from the McDonald’s Monopoly game during the 1990s, the mystery mastermind behind the scam and the intrepid FBI agents on his trail.

I’ll be Gone in the Dark

Synopsis: Directed by Academy Award(R) nominee and Emmy(R)-winning director Liz Garbus (HBO’s Who Killed Garrett Phillips), this riveting six-part documentary series, based on the book of the same name, explores writer Michelle McNamara’s investigation into the dark world of a violent predator she dubbed the Golden State Killer who terrorized California in the 1970s and 1980s.

Synopsis: This docuseries will offer a never-before-seen look at the killings of at least 30 African-American children and young adults that occurred over a two-year period in the Georgia capital—from the initial disappearance and discovery of two slain teenage boys and the fear that gripped the city to the prosecution and indictment of 23-year-old local native Wayne Williams.

The Jinx: The Life and Deaths of Robert Durst

Synopsis: Robert Durst, scion of NY’s billionaire real-estate family, has been accused of three murders over the past 30 years, but never convicted. Brilliant and reclusive, he has not spoken publicly–until now. Directed and produced by Andrew Jarecki and produced and shot by Marc Smerling, this six-part series exposes long-buried information of a case that has baffled authorities.

I Love You, Now Die: The Commonwealth vs. Michelle Carter

Synopsis: Can one teenager be held responsible for the suicide of another? That’s the probing question inside this captivating two-part documentary that delves inside the 2014 texting case involving the suicide of 18-year-old Conrad Roy—and the later discovery of text messages in which his girlfriend, 17-year-old Michelle Carter seemed to encourage Conrad to kill himself.

Synopsis: In March 2010, Barbara Hamburg was murdered at her Connecticut home. Her case remains unsolved. Gripping and intimate, this four-part documentary series follows her director/son Madison Hamburg over the course of eight years as he works to piece together his mother’s case…while unsettling suspicions about Barbara’s innermost circle bubble to the surface.

The Lady and the Dale

Synopsis: From Mark and Jay Duplass comes this documentary series that explores an audacious 1970s auto scam. Elizabeth Carmichael rose to prominence when she released a fuel-efficient three-wheeled vehicle during the 1970s gas crisis. As the mysterious entrepreneur wins over major carmakers and investors, a web of mystery unfolds regarding the car’s technology and her surprising past.