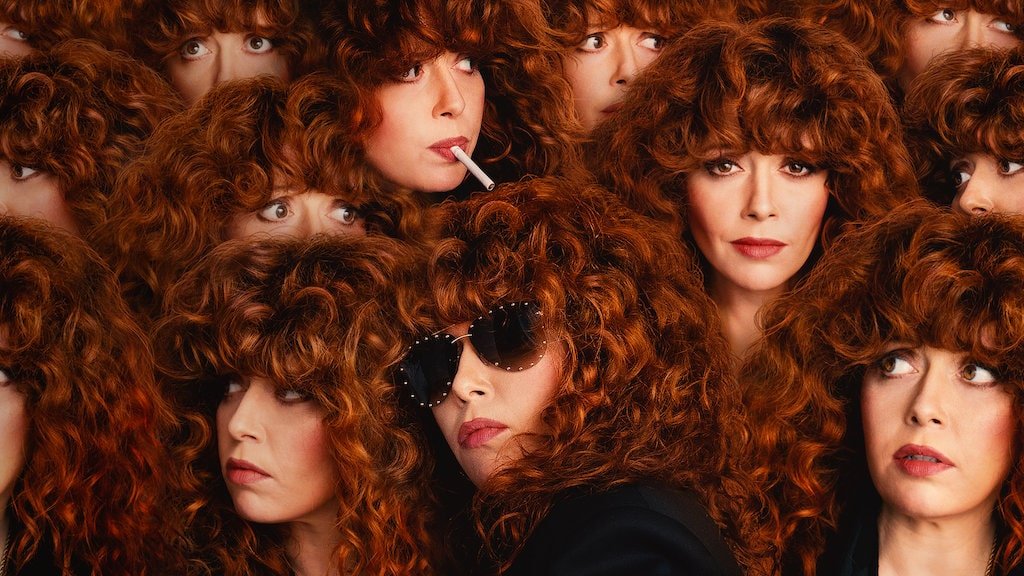 Netflix has a vast library containing great TV shows with news shows adding to it every day, these shows ranged from brilliant to incredible. So we are here to recommend you the best trending shows on Netflix to binge-watch for you right now. We have also added the shows which have just seen the release of a new season.

Synopsis: From Chris Smith, the executive producer of Tiger King and director of Fyre: The Greatest Party that Never Happened, comes BAD VEGAN: FAME. FRAUD. FUGITIVES., a wild four-part documentary series that explores how Sarma Melngailis, the celebrity restaurateur behind the glittering New York hotspot Pure Food and Wine, went from being the queen of vegan cuisine to being known as the “Vegan Fugitive.” Shortly after meeting a man named Shane Fox on Twitter in 2011, Melngailis begins draining her restaurant’s funds and funneling the money to Fox after he cons her into believing he could make her dreams — from expanding her food empire to making her beloved pitbull immortal — a reality…but only if she continues to obey his every request without question. A few years later the couple, now married and on the lam after stealing nearly $2 million from the restaurant and its staff, are found holed up in a Tennessee motel by law enforcement. Their undoing? A charge made under Fox’s real name, Anthony Strangis, for a Domino’s pizza. BAD VEGAN: FAME. FRAUD. FUGITIVES. takes viewers on a journey more bizarre than fiction.

Life After Death with Tyler Henry

Synopsis: Tyler Henry is a world-renowned medium with more than 300,000 people on his waiting list. After years of being Hollywood’s go-to medium, Tyler heads out across the country to offer readings to as many of the people on his waiting list as he can, bringing them the hope, healing and closure they are seeking. This transformational and emotional series will bring answers to the people he reads, providing proof that there is more to this world than what we see and that our loved ones never really leave us. Over the course of the season, we experience the power of Tyler’s readings, get insight to what it means to live with such a gift, and follow along on Tyler’s personal journey unraveling a family mystery to discover where he really comes from.

Synopsis: From the people who bring you The Office comes Parks and Recreation, the hilarious saga of government employees and local citizens turning a neighborhood hole in the ground into a new public park. Comedy superstar Amy Poehler (Saturday Night Live, Baby Mama) stars as Leslie Knope, an ambitious and hopeful small town government worker, whose dreams are way bigger than her political talents.