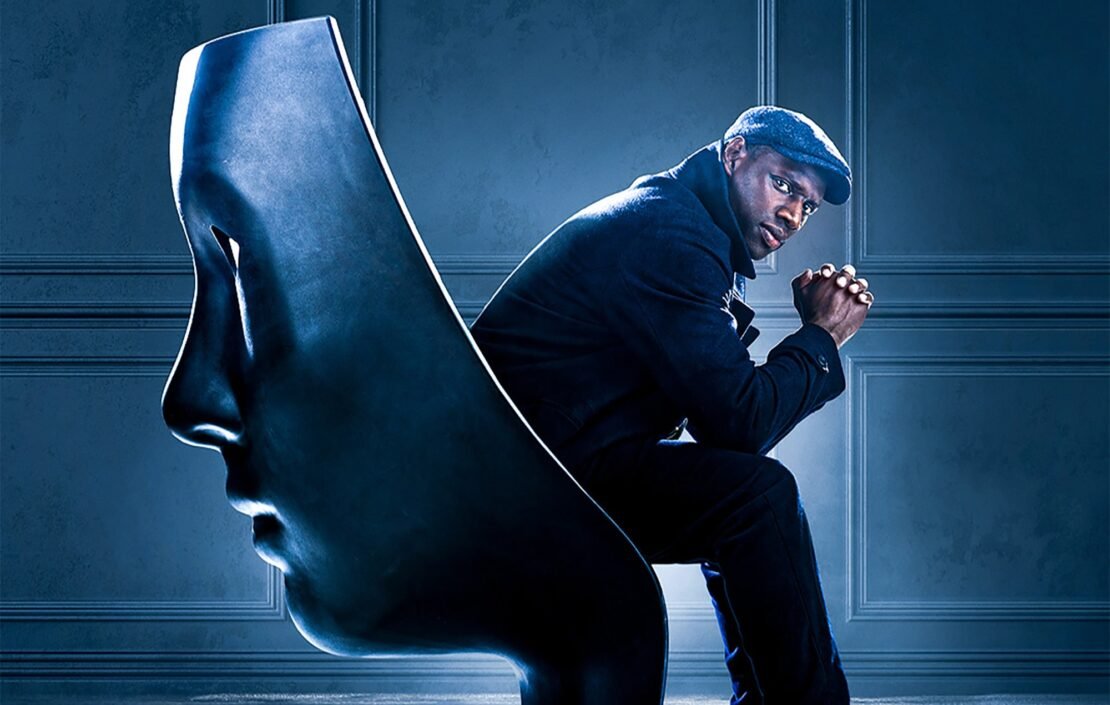 The Gentleman Burglar ‘Lupin‘ is coming back for a second season, are you ready for it.

Lupin is a Netflix original French crime thriller series, about a gentleman burglar. It has been in the talks recently for its fresh take on such a classic character. Have you seen Lupin on Netflix and if you have done it, did you also finished it in one sitting and wondered when is the next season coming out.

Worry not, we have a list of series that are very much like Lupin, in their sense of writing, and storylines. These shows will keep you busy until you get the fix which is Lupin Season 2.

This Netflix Spanish original is created by Alex Pina and is probably the best heist series in the whole world, It follows eight thieves each with a different set of skills, and their leader the ‘Professor’ as they pull off the biggest heist in the recorded history. Money Heist has had four successful seasons on Netflix with the fifth season coming which is going to be its last.

Netflix’s official synopsis for the series is, “Eight thieves take hostages and lock themselves in the Royal Mint of Spain as a criminal mastermind manipulates the police to carry out his plan.“

This HBO series was adapted from the 2014 bestselling novel of the same name by Liane Moriarty.

The official synopsis for Big Little Lies on HBO’s YouTube channel is, “Take a look back at all the secrets, relationships and lies in what critics are calling “gorgeous, sensual and seductive”. Starring Reese Witherspoon, Nicole Kidman, and Shailene Woodley.”

Created by the wonderful and brilliant Phoebe Waller-Bridge (Fleabag), Killing Eve is a cat and a mouse story about an MI5 Agent and an assassin.

BBC Three official synopsis for the series is, “Based on the novellas by Luke Jennings and written by the multi-award winning Phoebe Waller-Bridge (Fleabag), Killing Eve centres on two women; Eve (Sandra Oh) is a bored, whip-smart, pay-grade MI5 security officer whose desk-bound job doesn’t fulfil her fantasies of being a spy. Villanelle (Jodie Comer) is a mercurial, talented killer who clings to the luxuries her violent job affords her. Killing Eve topples the typical spy-action thriller as these two fiercely intelligent women, equally obsessed with each other, go head to head in an epic game of cat and mouse.“

This buddy cop and con-artist series focus on Neil, a brilliant con-artist who gets caught by his nemesis FBI Agent Peter Burke, but then Peter offers a deal to Neil, and then they team up and catch white-collar criminals. This series stars Matt Bomer and Tim DeKay in the lead roles,

Lupin and Sherlock are very much alike in sense of their craft that they use because they are both so brilliant at it and we love to watch them doing their masterwork. One catches a criminal brilliantly and the other one is a brilliant criminal.

Everybody knows Sherlock, so I won’t waste too much of your time talking about it, Sherlock was written by Sir Arthur Conan Doyle and it has been to the big and small screen several, this series is the BBC take on the titular character starring Benedict Cumberbatch as Sherlock and Martin Freeman as Dr. Watson.