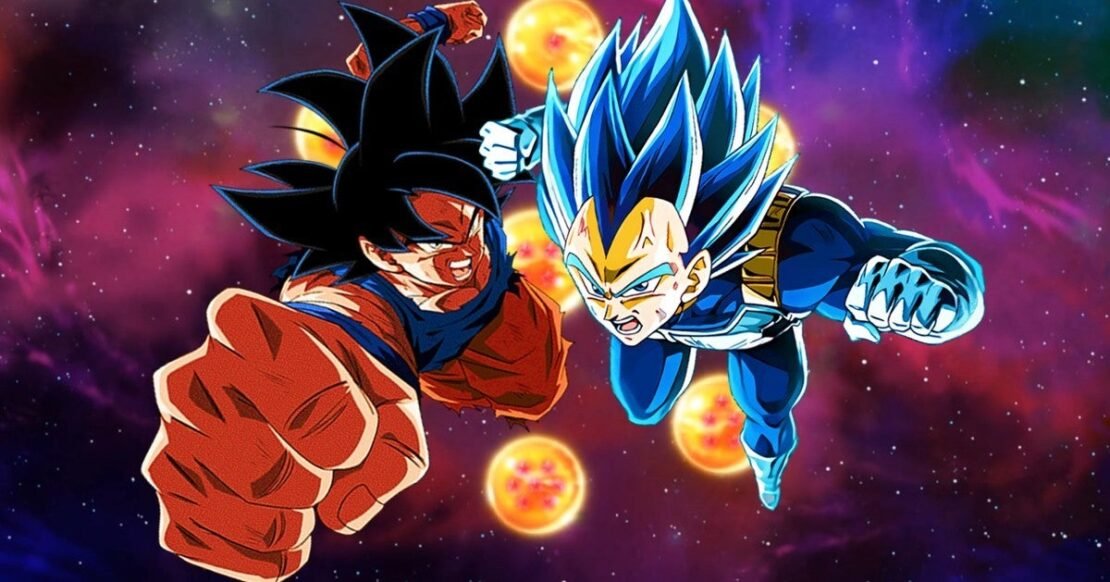 Synopsis: Prepare for the Dragon Ball Z experience of a lifetime! Beerus, the God of Destruction, wants to obliterate mankind! Only Goku, Earth’s greatest hero, can ascend to the level of a Super Saiyan God and stop Beerus’s rampage.

Synopsis: Dragon Ball Z: Resurrection ‘F’ showcases the return of Frieza – one of the most iconic villains of all time. Even the complete obliteration of his physical form can’t stop the galaxy’s most evil overlord. After years in spiritual purgatory, Frieza has been resurrected and plans to take his revenge on the Z-Fighters of Earth. Facing off against Frieza’s powerful new form, and his army of 1,000 soldiers, Goku and Vegeta must reach new levels of strength in order to protect Earth from their vengeful nemesis.

Synopsis: A retelling of Dragon Ball’s origin with a different take on the meeting of Goku, Bulma, and Kame-Sen’nin. It also retells the Red Ribbon Army story; but this time they find Goku rather than Goku finding them.

Synopsis: Bardock, Goku’s father, who was supposed to have died when Freeza’s attack hit him along with the Planet Vegeta, was sent way back in time where the planet was inhabited by strange creatures. There, he meets Freeza’s ancestor, a space pirate named Chilled, and fights him to protect the planet.

Synopsis: Two strangers have appeared on Earth. One of them invites devastation. The other has the power to prevent it. Harsh sacrifices must be made to untangle the web of deception that threatens to blind the forces of good to an approaching evil. Dark magic has released an ancient monster – Hirudengarn – that consumes both flesh and soul. As it rampages on Earth, its power threatens to multiply to unthinkable levels. Such wickedness can only be defeated by Tapion, a man who has already given so much – and must now offer his very life to save the universe.

Synopsis: A mysterious messenger delivers horrific news: a vicious Super Saiyan is rampaging through space, and he will not stop until the galaxy is left smoldering. Goku and Vegeta rush to confront the menace – but the true danger is much closer than they think. Broly is a force of unspeakable malice, with powers that rage beyond control – and he has the Z fighters in his sights. Now, a race to save the universe turns into a test of survival for Earth’s mightiest warriors. Prepare for the most intense Saiyan battle ever known – a clash for the ages rooted in the pains of a secret past.

Synopsis: The universe is ripped apart at the seams after an industrial disaster in Other World unleashes the monstrous Janemba – and the beast grows stronger with every moment. The turmoil reaches across dimensions, and the battle rages on two fronts. Goku and Vegeta unite in the fight for Other World’s survival, while Goten and Trunks confront a ghoulish army of the undead on Earth. With strength and fury, the warriors reach incredible heights of power – but it isn’t enough. A dangerous plan of attack is devised, and only anunprecedented level of teamwork will deliver victory.

Synopsis: Beore there was Goku, there lived his father Bardock. A low-class Saiyan soldier under the command of Frieza, Bardock is attacked by the last of an alien race they are employed in destroying. Healing on his home planet of Vegeta, Bardock discovers he has been blessed with the ability to see into the future. But the blessing soon becomes a curse, as the Saiyan finds himself haunted by visions: The tragic extermination of his own race and the destruction of their beloved planet, all at the hands of Frieza. Bardock sets off on nightmarish race with fate to avert the impending disaster. But as his strength fails and despair sets in, hope will be found in one last vision. This is the story of Bardock, the father of Goku.

Synopsis: When Goku dies of a deadly virus, it seems like the end of the world. But the powerful Master’s passing proves to be merely a presage of the horrible tragedies that are on the way! When two Androids appear and start destroying the great cities of the Earth, the planet is plunged into darkness and its inhabitants are living in fear. But there is one last hope! Goku’s son, Gohan, is now a man, and though outnumbered by the demonic Androids, he does have a special young teenager named Trunks on his side! As Gohan trains Trunks, it seems like the world is collapsing around them! Can they put a stop to the horrible progression of evil?

Synopsis: Earth is at peace after “The Tournament of Power.” Goku, knowing that there are ever-stronger forces in the universe he has yet to encounter, spends all of his time training to achieve another level. One fateful day, a Saiyan appears before Goku and Vegeta who they have never seen before: Broly. How can a Saiyan – who had all supposedly been annihilated after the erasure of Planet Vegeta – appear on Earth? With the return of Frieza from hell, a fierce battle awaits these three Saiyans who have followed completely different destinies.

This concludes the list of the top 10 Dragon Ball movies according to Rotten Tomatoes. So, if you have watched them tell us in the comments and we will make a new list for you, and if you haven’t what are you waiting for. 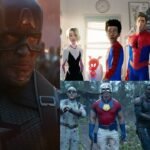 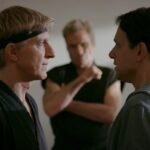