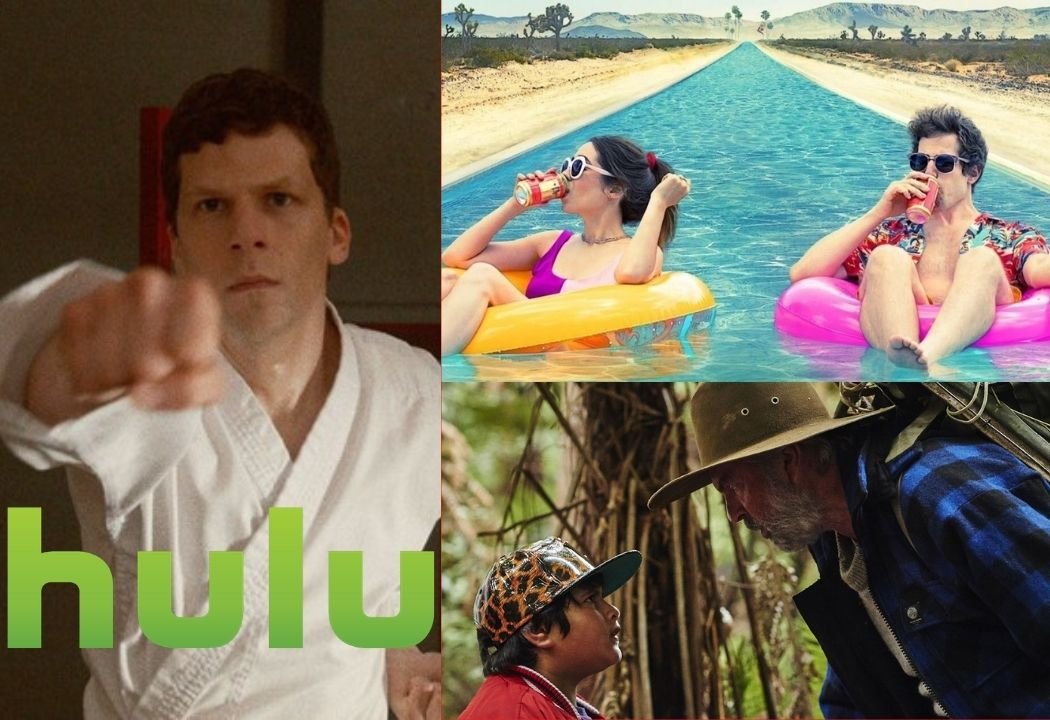 Hulu is nothing if not a goldmine of content, with basically something to watch for everyone, and today we are making a list of the top 10 comedy movies on Hulu you can watch right now.

The movies on the list are not ranked because we think that they all deserve some of your time. So here are the top 10 comedy movies on Hulu you can watch right now.

Synopsis: Booksmart is a comedy about two academic superstars and best friends on a mission to cram four years of fun into one night.

Synopsis: Former wrestler Ricky makes a living performing with his family. When they get the chance to audition for WWE, the family’s dream seems to be coming true. However, they find out that becoming a WWE Superstar demands more than they ever imagined possible.

Synopsis: Russell Crowe and Ryan Gosling team up as detectives on the case of a missing girl in the seedy world of 1977 L.A.

Synopsis: A random assault turns a mild-mannered accountant into a lethal martial artist in The Art of Self-Defense, an audaciously original dark comedy that takes the idea of toxic masculinity to absurd extremes.

Synopsis: A young man journeys in search of his one true love in this funny and enchanting tale of swords, sorcerers and romance.

Synopsis: When carefree Nyles and reluctant maid of honor Sarah have a chance encounter at a Palm Springs wedding, things get complicated when they find themselves unable to escape the venue, themselves, or each other.

Synopsis: Ricky is a defiant young city kid who finds himself on the run with his cantankerous foster uncle in the wild New Zealand bush. A national manhunt ensues, and the two are forced to put aside their differences and work together.

Synopsis: In an alternate present-day version of Oakland, telemarketer Cassius Green discovers a magical key to professional success, propelling him into a macabre universe.

Synopsis: Longtime lovers Armand and Albert own a Miami drag club, but when Armand’s son announces his intent to marry the daughter of a stuffy U.S. senator, the gay couple feels compelled to pass themselves off as a “normal” family in this wild farce.

Synopsis: Regina Hall (Girls Trip) stars as the hardworking manager of a “sports bar with curves” who runs the joint like a family, even as sketchy employees, bad customers and an even worse boss put her good nature to the test.

This concludes the list of the top 10 comedy movies on Hulu you can watch right now. So, if you have watched them tell us in the comments and we will make a new list for you, and if you haven’t what are you waiting for.