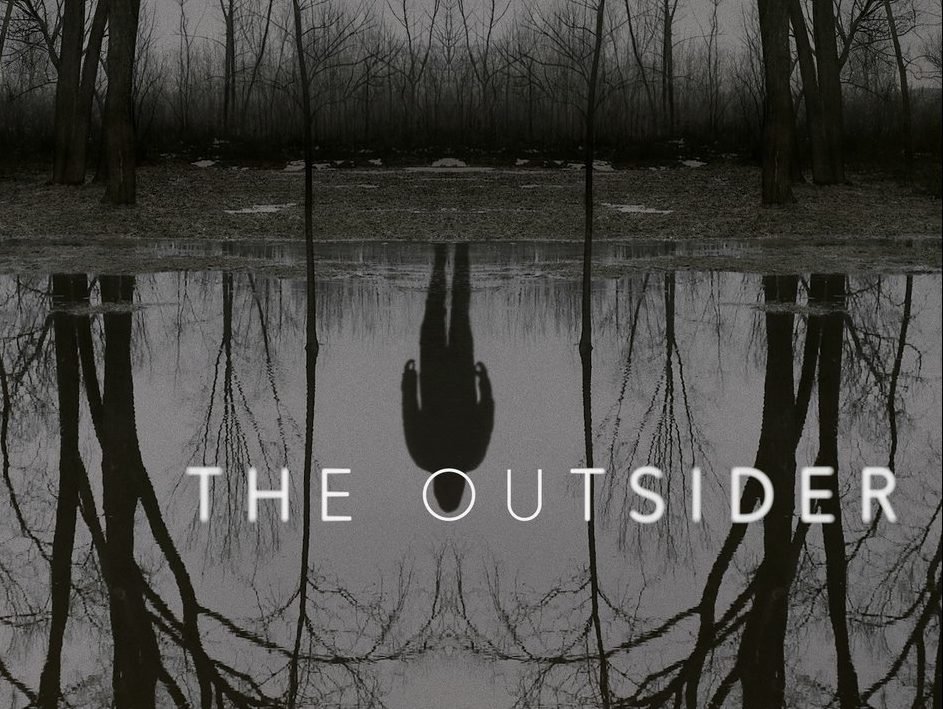 The year from hell has ended, and as we step into the new year with lots of hope that are absolutely going to be crushed, so let’s look back on 2020 and choose the 10 best TV shows 2020 has to offer so that you can binge-watch them before 2021’s upcoming movies and series start to keep you busy.

Ted Lasso provides that hope, we were all looking for in 2020. This Apple TV+ original series starring Jason Sudeikis as the titular Ted Lasso is a treat for all ages. The series follows Ted Lasso, an American football (Rugby) coach who is invited to England to coach a professional soccer team.

HBO’s official synopsis, “The 10-episode series follows police detective Ralph Anderson (Ben Mendelsohn), as he sets out to investigate the mutilated body of 11-year-old Frankie Peterson found in the Georgia woods. The mysterious circumstances surrounding this horrifying crime leads Ralph, still grieving the recent death of his own son, to bring in unorthodox private investigator Holly Gibney (Cynthia Erivo), whose uncanny abilities he hopes will help explain the unexplainable.“

This Netflix history drama miniseries is set in the Cold War era and stars Anya Taylor Joy as its leading lady Beth Harmon, a chess genius with past trauma and addiction issues.

The official synopsis for The Queen’s Gambit is, “When winning takes everything, what are you left with? The Queen’s Gambit follows a young chess prodigy’s rise from an orphanage to the world stage. But genius comes with a cost. A riveting adaptation of Walter Tevis’ groundbreaking novel.“

The Flight Attendant follows Cassie Bowden (Kaley Cuoco) a flight attendant who meets Alex on a flight and they go on a date in Thailand but the next morning is unexpected and very traumatic for Cassie because she finds Alex murdered on the bed and now she is trapped in an international murder mystery. How everything unfolds well to know that you have to watch the series on HBO Max. The Flight Attendant is based on a novel by Chris Bohjalian of the same name. The Flight Attendant has already been renewed for a second season.

With Ridley Scott’s involvement with this HBO Max original, it was hit before it even aired. Raised By Wolves follows Androids who try to raise human children on another planet long after a war has brought the apocalypse to earth and the Android is named Mother. There is a whole lot more to the series than these few lines but the experience of Raised By Wolves will be gained by watching the series, not by reading about it.

This HBO fantasy thriller series is no doubt one of the best TV shows of the previous year. Lovecraft Country follows Atticus (Jonathan Majors) and Leti (Jurnee Smollett) as they set out on a journey to find his father, they encounter beasts, magic, and other worlds. Lovecraft Country while providing endless and genius entertainment also tackles racism.

If you are talking about a love story that will relate to this generation as none of the love stories before, its Normal People.

Hulu’s official synopsis is, “Based on Sally Rooney’s best-selling novel, Normal People is an exquisite, modern love story about how one person can unexpectedly change another person’s life and about how complicated intimacy can be. It follows Marianne and Connell over several years, as they embark on an on-again/off-again romance that starts at school and continues through college, both testing their relationship as they explore different versions of themselves.“

This Ethan Hawke‘s miniseries binds everybody with Hawke‘s crazy and magnetic performance and genius story.

Showtimes’s official synopsis is, “Ethan Hawke stars as abolitionist John Brown in this Limited Event Series produced by Blumhouse Television based on the award-winning novel. The story is told from the point of view of “Onion,” a fictional enslaved boy who becomes a member of Brown’s motley family of abolitionist soldiers battling slavery in Kansas, and eventually finds himself in the famous 1859 Army depot raid at Harpers Ferry, an inciting incident of the Civil War. It’s a humorous and dramatic tale of Antebellum America and the ever-changing roles of race, religion and gender in American society.“

I May Destroy You

This HBO show tackles sexual consent and psychological trauma, and at times it’s really funny and that makes it a thousand times more unsettling.

HBO’s official synopsis is, “A fearless, frank and provocative half-hour series exploring the question of sexual consent and where, in the new landscape of dating and relationships, the distinction between liberation and exploitation lies. Set in London, where gratification is only an app away, the story centers on Arabella (Coel), a carefree, self-assured Londoner with a group of great friends, a boyfriend in Italy, and a burgeoning writing career. But when her drink is spiked with a date-rape drug, she must question and rebuild every element of her life.“

Amazon Prime’s brings a sci-fi comedy with Robbie Amell with a lot of heartfelt moments and a look at the afterlife in the near future.

Amazon Prime’s official synopsis is, “From Greg Daniels (The Office, Parks and Recreation) comes Upload, a new sci-fi comedy. In the near future, people who are near death can be “uploaded” into virtual reality environments. Cash-strapped Nora works customer service for the luxurious “Lakeview” digital afterlife. When party-boy/coder Nathan’s car crashes, his girlfriend uploads him into Nora’s VR world.“