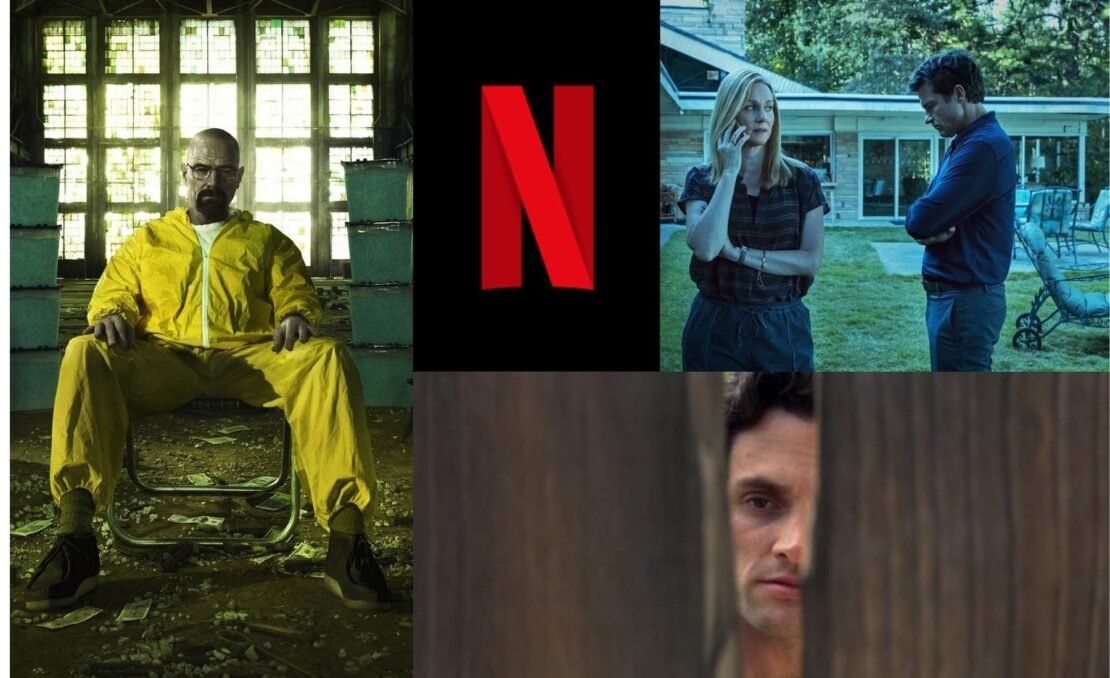 Netflix is home to many popular TV shows and movies, that it is hard to find or guess the series you want to watch, so we are here with a list of the best thriller series on Netflix you can watch.

The list of the best thriller series on Netflix will include Netflix originals as well as licensed shows which are available on the streaming service.

Also Read: The Last Of Us HBO – Everything We Know So Far

This Netflix original became a sleeper hit just after its first season aired on Netflix, starring Jason Bateman and Laura Linney in lead roles. Ozark follows the Byrde family as their matriarch Marty Byrde (Jason Bateman) gets involved in money laundering for some very dangerous people. Netflix has announced that Ozark Season 4 will be the final season for the brilliant family and thriller series.

The official synopsis for the series is, “Ozark: Their Last Resort. The Byrdes, husband and wife Marty (Jason Bateman) and Wendy (Laura Linney), their teenage kids Charlotte (Sofia Hublitz) and Jonah (Skylar Gaertner) — are for all intents and purposes an ordinary family. Ordinary save for Marty’s job: The top money launderer for the second largest drug cartel in Mexico.“

American Crime Story is an anthology series, telling different real stories with every new season. The first season told the story of The People vs O.J. Simpson and it follows the real story of the trial of the famous football player turned murderer O.J. Simpson.

There have been two seasons of American Crime Story yet with a third on the way.

Bodyguard is a BBC series about a war veteran David Budd (Richard Madden), who is currently working for the Metropolitan Police Service in London, in the Royalty and Specialist Protection Branch. When David is tasked with protecting the home secretary the Rt Hon Julia Montague (Keeley Hawes), a very controversial politician, whose policies go against everything David believes in his old psychological scars from war come up and mess up his head.

The official synopsis for the series is, “Set in and around the corridors of power, Bodyguard tells the story of David Budd (Richard Madden), a heroic, but volatile war veteran now working as a Specialist Protection Officer for London’s Metropolitan Police Service. When he is assigned to protect the ambitious Home Secretary Julia Montague (Keeley Hawes), Budd finds himself torn between his duty and his beliefs. Responsible for her safety, could he become her biggest threat?“

Undoubtedly one of the best TV shows ever made is Breaking Bad, with Bryan Cranston and Aaron Paul starring in lead roles as Walter White and Jesse Pinkman. Breaking Bad follows Walter as he finds out that he has cancer, and then decides that he wants to leave some money for his family after his death so he teams up with his former student Jesse to make crystal meth but things take a dark turn from there. Breaking Bad had concluded Walter White’s story with five seasons of brilliant television, but Netflix had another great gift for all Jesse Pinkman’s fans and that is a Breaking Bad spin-off movie about Jesse Pinkman after his escape and its named El Camino: A Breaking Bad Movie.

The official synopsis for the series is, “A terminally ill chemistry teacher teams with a former student to manufacture crystal meth to secure his family’s future.“

This Netflix original series stars the amazing Jason Momoa (Aquaman) in the lead role. Frontier has concluded its story in three seasons, and it aired its final episode in November 2018.

The official synopsis for the series is, “Jason Momoa stars as Declan Harp, a part-Irish, part-native American outlaw campaigning to breach the fur trade.“

How to Get Away With Murder is a one of its kind series with its clever writing, brilliant storylines, and outstanding performances from the likes of Viola Davis, and Aja Naomi King. The series follows Annalise Keating (Viola Keating) a criminal defense lawyer and a professor, we also follow some aspiring law students, their lives take a turn for the worse when they are all involves in a murder including Annalise. The twists and turns of the storylines are still engaging to this day even after the show has been airing for six years.

The official synopsis for the series is, “Brilliant criminal defense attorney and law professor Annalise Keating, plus five of her students, become involved in a twisted murder case.“

This Netflix original is a brilliant look into the minds of some of the most notorious serial killers through the vision of the legendary David Fincher. Mindhunter has concluded its story in two seasons as it will be not coming back for a third one.

The official synopsis for the series is, “In the late 1970s two FBI agents expand criminal science by delving into the psychology of murder and getting uneasily close to all-too-real monsters.“

Netflix hit gold when they took over the You series production from the TV channel Lifetime because it has been a marvelous ride and fans have made Joe Goldberg (a psychopath or probably a crazy person), the god of love. Netflix has released two seasons of You yet and the third one is on its way. Season 3 was announced back in January 2020 and the writing team assembled in the march to write the next chapter of Joe’s life. It is expected to come late this year. The You series stars Penn Badgely as its lead psychopathic killer.

The official synopsis for the series is, “YOU, a Netflix Original Series, is the riveting and hypnotic story of Joe Goldberg (Penn Badgley), an obsessive yet brilliant New Yorker, who exploits today’s technology to win the heart of Beck (Elizabeth Lail) amid the growing suspicions of her best friend Peach (Shay Mitchell). Joe transforms himself from stalker to boyfriend while doing whatever it takes to eliminate all obstacles standing in his way — even if it means murder. Set in today’s 24/7 hyper-connected world, YOU explores how vulnerable we all are to stalking and manipulation online and in real life.“

The Sinner follows a tortured detective Harry Ambrose, who tries to solve heinous crimes and wants to understand the reason behind why ordinary people commit such crimes.

The official synopsis for the series is, “In a small New York town, a haunted detective hunts for answers about perplexing crimes while wrestling with his own demons.“

This mind-bending Netflix original mystery series is created, executive produced, and acted by the amazing Brit Marling. The series follows Prairie Johnson (Brit Marling) a young woman who returns after disappearing for seven years, and through some miraculous event, she isn’t blind anymore. The OA concluded its story in two seasons with airing its last season in March 2019 on Netflix.

The official synopsis for the series is, “From Brit Marling and Zal Batmanglij, the visionary filmmakers behind Sound of My Voice and The East, comes a powerful, mind-bending tale about identity, human connection and the borders between life and death. The Netflix original series The OA is an odyssey in eight chapters produced in partnership with Plan B Entertainment, Netflix and Anonymous Content. The groundbreaking series offers audiences a singular experience that upends notions about what long-format stories can be.“ 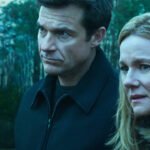 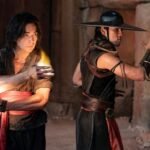