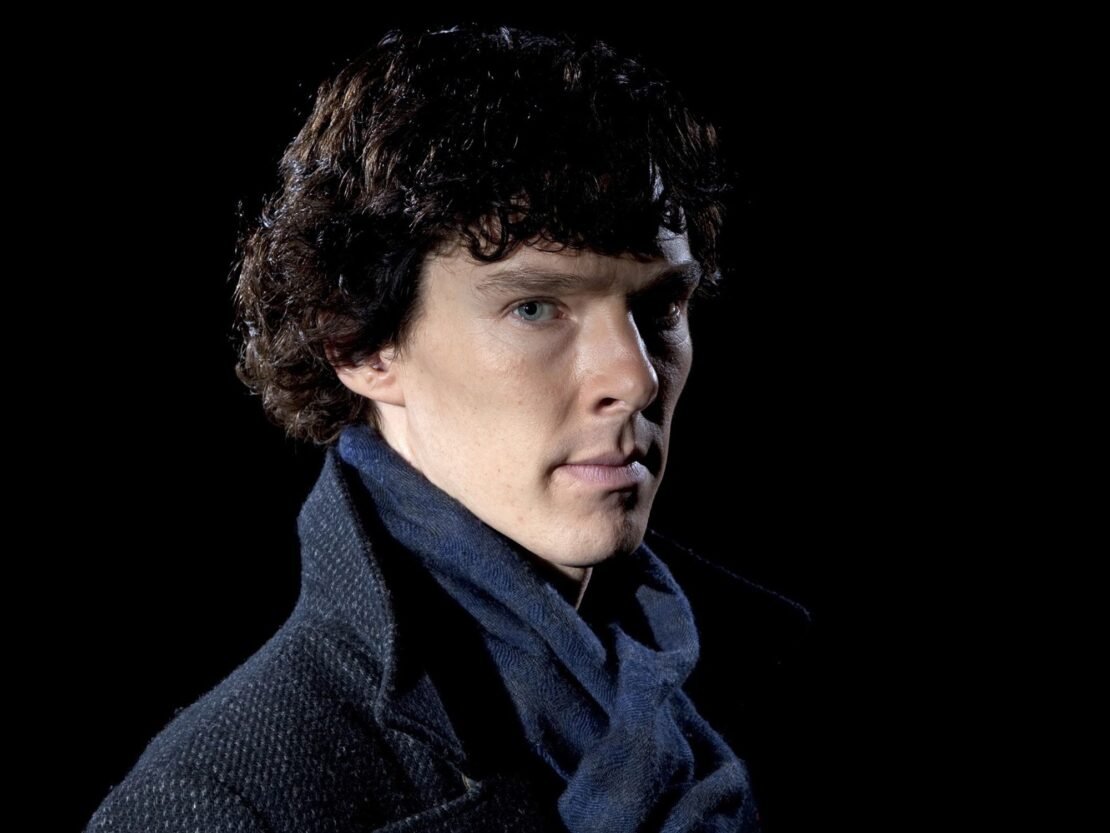 Benedict Cumberbatch is a phenomenal performer and he has done some amazing work in Hollywood and British Cinema, all of his movies are at the very least good if not brilliant. I have been his fan since BBC’s version of Sherlock aired in 2010 and since then I have watched every film. So, today Cinemablind decided to make a list of the top 10 Benedict Cumberbatch movies and this list will include movies in which Benedict Cumberbatch played supporting roles but sadly we will exclude many Marvel movies because he only had a cameo in those, so movies like Thor: Ragnarok and also the movies in which he only a landed a voice to characters will not be included. The movies on this list are not ranked, we think they all deserve your time and attention.

The official synopsis for The Imitation Game is, “Based on the real-life story of Alan Turing (played by Benedict Cumberbatch), who is credited with cracking the German Enigma code, THE IMITATION GAME portrays the nail-biting race against time by Turing and his brilliant team at Britain’s top-secret code-breaking center, Bletchley Park, during the darkest days of World War II. Turing, whose contributions and genius significantly shortened the war, saving thousands of lives, was the eventual victim of an unenlightened British Establishment, but his work and legacy live on.”

Benedict Cumberbatch in MCU was a dream for many fans, and that dream came true 2016 when Benedict Cumberbatch played Doctor Strange for the very first time. The official synopsis for Doctor Strange on YouTube Movies is, “From Marvel comes Doctor Strange, the story of world-famous neurosurgeon Dr. Stephen Strange, whose life changes forever after a horrific car accident robs him of the use of his hands. When traditional medicine fails him, he is forced to look for healing, and hope, in an unlikely place – a mysterious enclave known as Kamar-Taj. He quickly learns that this is not just a center for healing but also the front line of a battle against unseen dark forces bent on destroying our reality. Before long Strange – armed with newly acquired magical powers – is forced to choose whether to return to his old life or leave it all behind to defend the world as the most powerful sorcerer in existence.”

Benedict Cumberbatch plays the fan-favorite character Khan a villainous yet relatable character, for the Star Trek franchise and he is simply the best character from the whole movie. The official synopsis for Star Trek Into Darkness on YouTube Movies is, “When a ruthless mastermind, Khan (Benedict Cumberbatch,) declares a one-man war on the Federation, Captain Kirk (Chris Pine), Spock (Zachary Quinto), and the crew of the U.S.S. Enterprise set out on their most explosive manhunt of all time.”

Doctor Strange appears in the second last film of the Infinity Saga, and I know I said earlier that other Marvel movies will not be included but in Infinity War, Doctor Strange had a whole story arc, so this is the exception. Avengers: Infinity War builds on the Infinity Saga and introduces the main antagonist Thanos properly, and when earth’s mightiest heroes face off against the mightiest villain, who will be victorious. Well we know because basically everyone has seen it and if not you are living under a rock.

Benedict plays the role of Peter Gilliam, a British spy who is helping George Smiley (Gary Oldman) to find a Soviet spy working in the British Intelligence. The official synopsis for Tinker Tailor Soldier Spy is, “Set in the 1970s, TINKER, TAILOR, SOLDIER, SPY finds George Smiley (Gary Oldman), a recently retired MI6 agent, doing his best to adjust to a life outside the secret service. However, when a disgraced agent reappears with information concerning a mole at the heart of the Circus, Smiley is drawn back into the murky field of espionage. Tasked with investigating which of his trusted former colleagues has chosen to betray him and their country, Smiley narrows his search to four suspects – all experienced, urbane, successful agents – but past histories, rivalries, and friendships make it far from easy to pinpoint the man who is eating away at the heart of the British establishment.”

Wreckers is a heartbreaking tale of sibling rivalry, lies, love, and a marriage. Benedict Cumberbatch plays the role of David the older brother who just moved with his wife Dawn (Claire Foy), to his childhood village but a surprise visit from his younger brother Nick (Shaun Evans) brings back some painful memories and reveals some truths buried deep in David and Dawn’s marriage.

Benedict Cumberbatch plays the role of a writer, Alexander Masters who is writing a story about the life of Stuart Shorter. The official synopsis of Stuart: A Life Backwards on Disney+ is, “A harrowing story of childhood friends Alexander and Stuart as they forge an unlikely bond fighting a miscarriage of justice and tragedy.”

The Child In Time is a tale of loss and how it tears us apart. Stephen Lewis (Benedict Cumberbatch) is a successful writer of children’s book and one day his daughter suddenly disappears in a supermarket and that loss tears apart his marriage and becomes an unfillable void.

HBO presents the film about the biggest debacle in the British Government yet, yes I mean Brexit.  Brexit: The Uncivil War tells the story of Dominic Cummings (Benedict Cumberbatch) the political strategist who was behind the Brexit campaign. “Everyone knows who won. Not everyone knows how“.