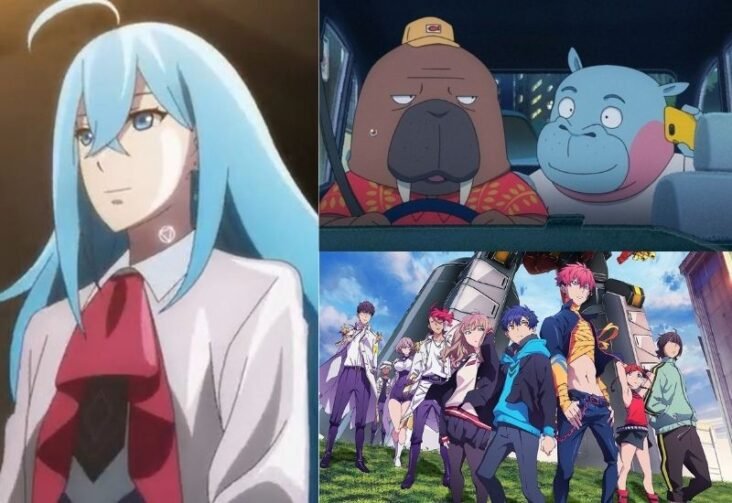 For all the anime fans who sadly don’t have enough time to watch every anime series to decide which is the best new series, we have made a list of the best 5 Anime series of Spring 2021 which have ended and given their conclusion. So you can decide which of these 5 shows you like the best and tell us in the comments.

Synopsis: The appearance of a kaiju followed by the entry of the gigantic robot, Dynazenon, leads Gauma to reveal his secret of being a “kaiju user.”

Synopsis: This town should look familiar, but suddenly, it’s not. The taxi driver Odokawa lives a very mundane life. He has no family, doesn’t really hang out with others, and he’s an oddball who is narrow-minded and doesn’t talk much. The only people he can call his friends are his doctor, Gouriki and his classmate from high school, Kakibana. All of his patrons seem to be slightly odd themselves. The college student who wants to be noticed online, Kabasawa. A nurse with secrets, Shirakawa. A comedy duo, the Homosapiens… All these mundane conversations somehow lead to a girl who’s gone missing.

Synopsis: NiaLand is an AI theme park that blends dreams with hope and science. Vivy was created as the world’s first autonomous humanoid AI to work as a cast member in the theme park. She gets on stage every day to sing, but she is not very popular. “I want my singing to bring happiness to everyone.” Vivy continues singing in hopes of achieving her goal of bringing her heartfelt performances to the theme park’s main stage. One day, an AI that calls himself Matsumoto appears to her. Matsumoto claims that he is an AI from one hundred years in the future, and that his mission is to rewrite history with Vivy in order to stop the war between AI and humans that will happen a century later. How will the meeting of these two AIs with such different missions change the course of the future? This is a story of I(Vivy) destroying I(AI)… The one hundred-year journey of an AI songstress named Vivy starts now.

Synopsis: Mayumi Dojima is a young girl who has been searching for a star that she saw only once ten years ago. She visits the headquarters of the Pretty Boy Detective Club where she meets five pretty boys who are each unique in their own ways. Her encounter with the boys marks the beginning of an extraordinary search for a lost star.

Synopsis: In the end, “Gearless” Joe was the one that reigned as the champion of Megalonia, a first ever megalobox tournament. Fans everywhere were mesmerized by the meteoric rise of Joe who sprung out from the deepest underground ring to the top in mere three months and without the use of gear. Seven years later, “Gearless” Joe was once again fighting in underground matches. Adorned with scars and once again donning his gear, but now known only as Nomad…

This concludes the list of the best 5 anime series of Spring 2021. So, if you have watched them tell us in the comments and we will make a new list for you, and if you haven’t what are you waiting for. 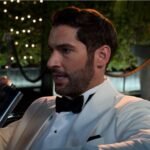 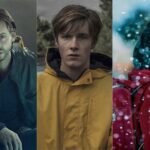