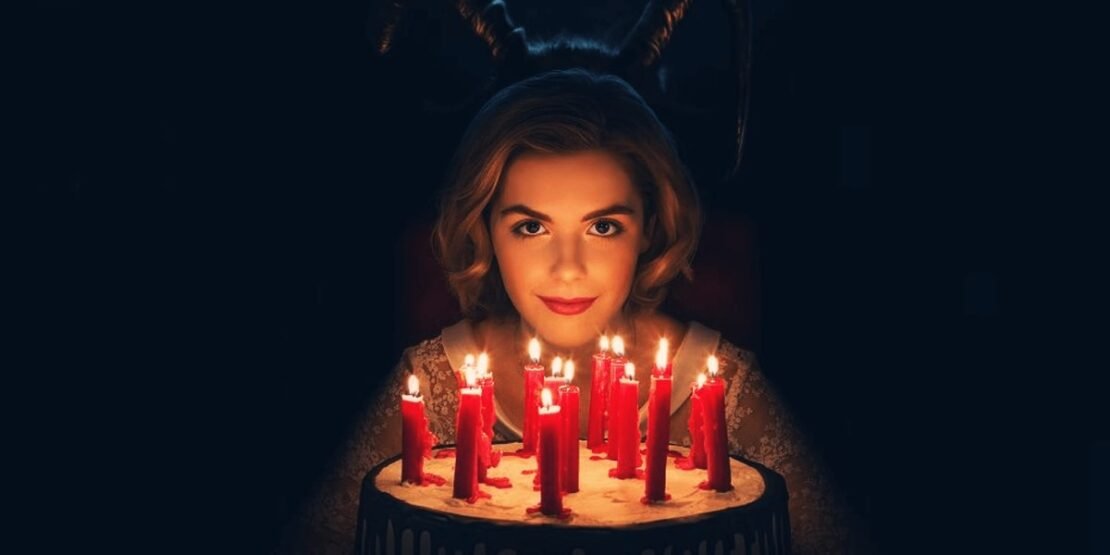 Netflix’s original series set in the Riverdale universe brilliantly titled Chilling Adventures of Sabrina might have ended but, I think we all agree that Sabrina the witch is unforgettable. Created by Roberto Aguirre-Sacasa the supernatural series stars Kiernan Shipka as the title character. So, if you miss the series you should watch these 10 best shows like Chilling Adventures of Sabrina.

Synopsis: The three Halliwell sisters discover that they are descendents of a line of female witches. Each has a special ability (stopping time, moving objects, seeing the future), and they can also combine their abilities into the “Power of Three” to fight demons, warlocks, and other evils.

Synopsis: Sabrina is a normal teenager, except for one thing — she’s a witch! Guided by her aunts, who come from a long line of witches, and Salem, a mischievous warlock doing penance as a black cat, Sabrina continually struggles to harness her powers while wittingly wreaking havoc on friends and foes alike.

This concludes the list of the best 10 witchy supernatural shows like Chilling Adventures of Sabrina you can watch right now. If you have watched them all tell us in the comments we will make a new list for you and if you haven’t, What are you waiting for?