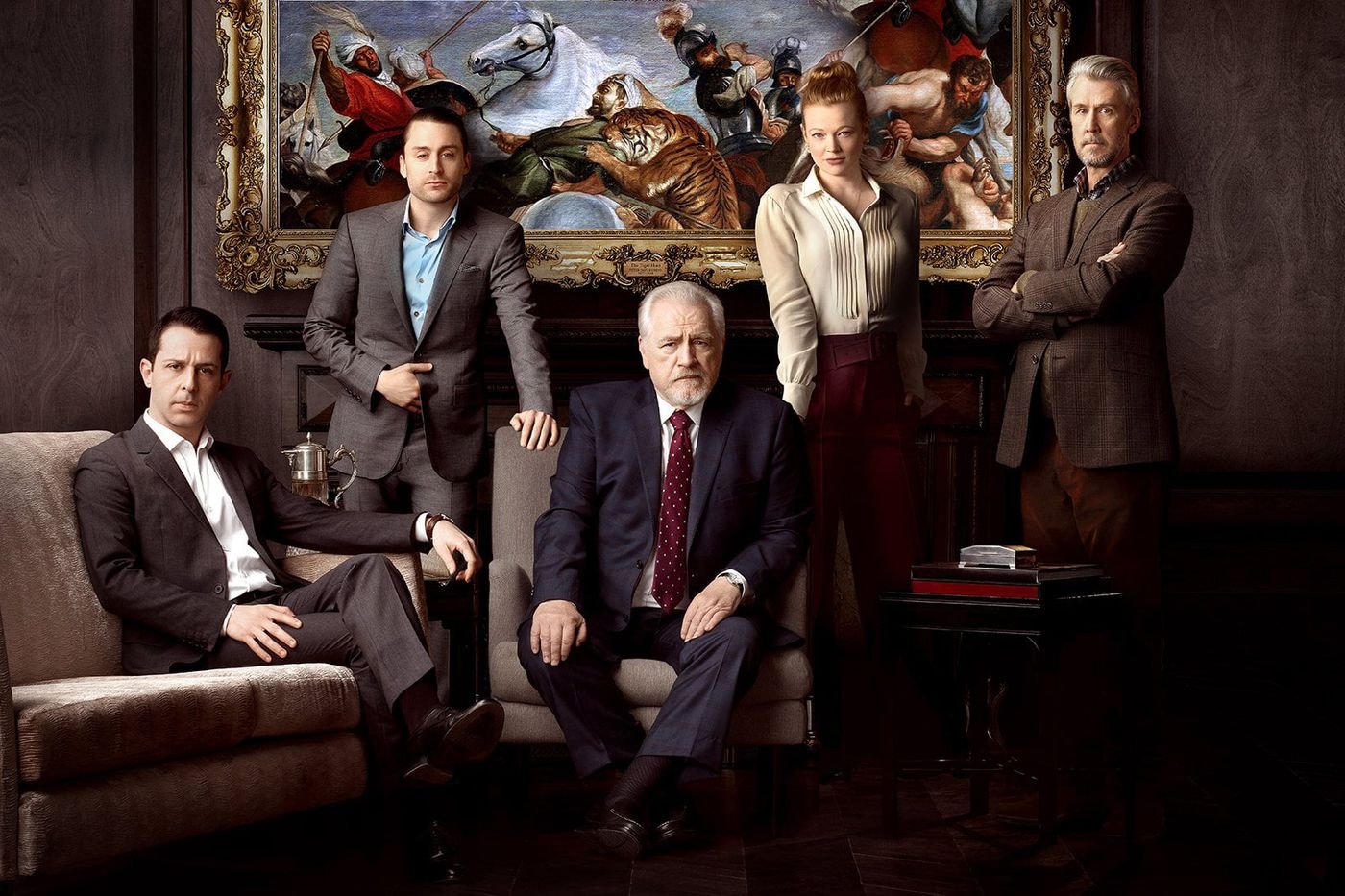 Succession is one of the best shows ever and it has garnered fans all over the world while Succession is great unfortunately the characters in the series are not, almost all of the characters in the series are morally corrupt with no signs of redemption. Created by Jeremy Armstrong, the brilliant HBO series follows the uber-rich Roy family as every one of them tries to defeat each other and get to the top chair of Waystar RoyCo. The Roy family patriarch is Logan Roy (Brian Cox), and then come his children Kendall (Jeremy Strong), Roman (Kieran Culkin), Shiv (Sarah Snook), and Connor (Alan Ruck). There are also other players in the game namely Tom (Matthew Macfadyen) and Greg (Nicholas Braun).

Succession Season 3 ended with a big bang and eyes full of tears, and now it seems that in Season 4, Logan Roy will have to face off against his three united and royally pissed children including Kendall, Shiv, and Roman. The finale episode of the third season was titled “All the Bells Say“, and it managed to top the second season finale episode, which in my opinion was almost impossible to beat. Throughout this season we see clearly that Logan doesn’t think that any of his children could do the big job. In Season 3 Kendall goes after his father with everything he is got and eventually flames out because Logan always f**cking wins. We see Shiv trying to impress her father by trying to make decisions for the company, which almost always backfires on her, and finally, Roman who seems closest to Logan this season loses his chance because of the dick pic incident.

After all this Logan realizes that no child of his is capable of doing the job he is doing because they didn’t build anything themselves they were handed everything they wanted, and then comes GoJo creator Lukas Matsson (Alexander Skarsgård), whose company Logan is interested in acquiring but Matsson makes an offer to buy Waystar instead and for the first time Logan thinks about selling his empire. He obviously knows that his children don’t want to sell the company, so he secretly leaves his ex-wife’s wedding to get the deal started. Shiv realizes that she and her brothers are about to lose the company and goes to talk to Roman and Kendall, where the “No. 1 Boy” confesses about killing the waiter at Shiv’s wedding, then Shiv and Roman comfort in a very Succession style, and then the siblings head out to stop Logan and kill the deal by not granting Logan supermajority.

So, now finally we have a first teaser for the upcoming Succession 4 which will see Logan going up against all of his children combined. Here’s what we know about Season 4:

Succession Season 4 – When Is It Coming Out?

There is still some time left before we get to see the epic battle between Logan and his children. The new episodes will drop on HBO Max in the US and on Sky Atlantic in the UK. Succession Season 4 will have 10 episodes and they are due to come out in the Spring of 2023. This means that we might get new episodes somewhere between March and June next year.

Succession Season 4 – What To Expect?

“The sale of media conglomerate Waystar Royco to tech visionary Lukas Matsson moves ever closer. The prospect of this seismic sale provokes existential angst and familial division among the Roys as they anticipate what their lives will look like once the deal is completed. A power struggle ensues as the family weighs up a future where their cultural and political weight is severely curtailed.”

Succession Season 4 – Who Is In It?

The teaser for the highly anticipated Season 4 of Succession dropped on YouTube on Oct. 23, and it does a great job of setting up the upcoming season. As we can see in the trailer Tom and Greg are still supporting Logan as tries to go through with his decision. While all the Logan siblings join hands to take down their father once and for all. 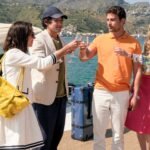