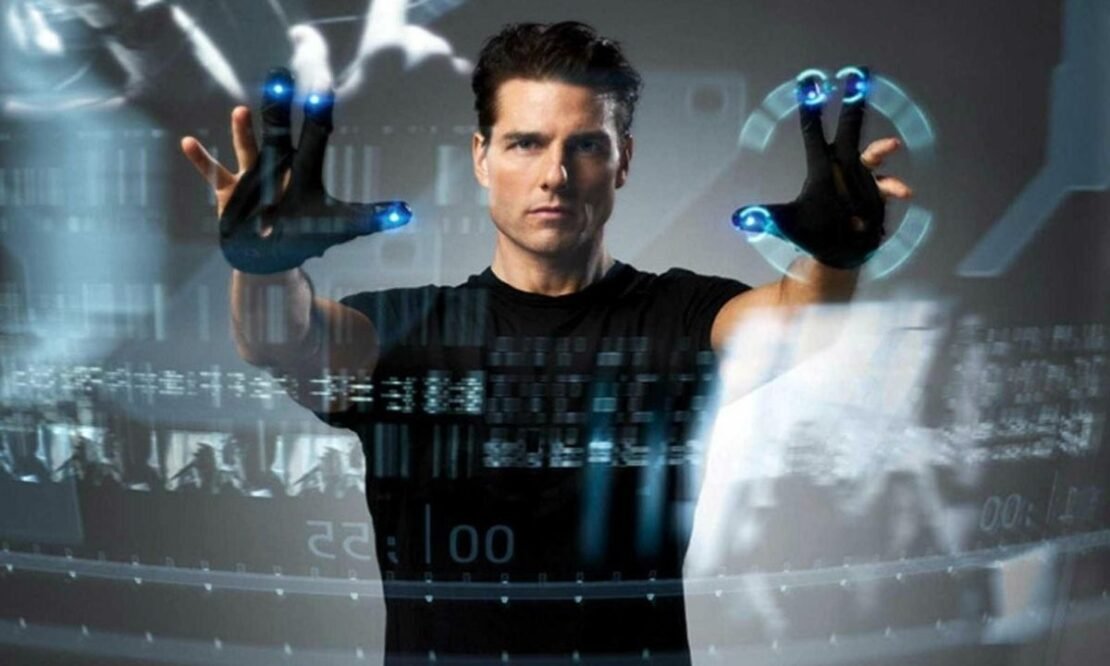 Steven Spielberg is one of the biggest and most sought-after directors in Hollywood, and he is also one of the most influential filmmakers in the world if we see his work in the sci-fi genre he has influenced so many of today’s films. Spielberg is an award-winning director whose films have grossed over 10 billion dollars. He has been in the film industry for over seven decades now and he is showing no signs of stopping, and throughout his career, he has crafted some of the most magical, heartfelt, and out-of-this-world movies that we were truly lucky to see. Spielberg has worked in basically every genre but his sci-fi is the one that gets most people excited. So, today we are making the list of the 7 best Steven Spielberg sci-fi movies.

Synopsis: From filmmaker Steven Spielberg comes the science fiction action adventure “Ready Player One,” based on Ernest Cline’s bestseller of the same name. The film is set in 2045, with the world on the brink of chaos and collapse. But the people have found salvation in the OASIS, an expansive virtual reality universe created by the brilliant and eccentric James Halliday (Mark Rylance). When Halliday dies, he leaves his immense fortune to the first person to find a digital Easter egg he has hidden somewhere in the OASIS, sparking a contest that grips the entire world. When an unlikely young hero named Wade Watts (Tye Sheridan) decides to join the contest, he is hurled into a breakneck, reality-bending treasure hunt through a fantastical universe of mystery, discovery and danger.​

6. War of the Worlds

2. Close Encounters of the Third Kind

Synopsis: Richard Dreyfuss stars as cable worker Roy Neary, who along with several other stunned bystanders experience a close encounter of the first kind – witnessing UFOs soaring across the sky. After this life-changing event, the inexplicable vision of a strange, mountain-like formation haunts him. He becomes obsessed with discovering what it represents, much to the dismay of his wife and family. Meanwhile, bizarre occurrences are happening around the world. Government agents have close encounters of the second kind – discovering physical evidence of extraterrestrial visitors in the form of a lost fighter aircraft from World War II and a stranded military ship that disappeared decades earlier only to suddenly reappear in unusual places. Roy continues to chase his vision to a remote area where he and the agents follow the clues that have drawn them to reach a site where they will have a close encounter of the third kind – contact. 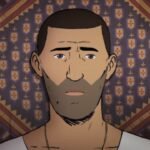 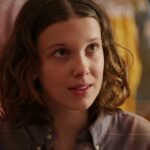