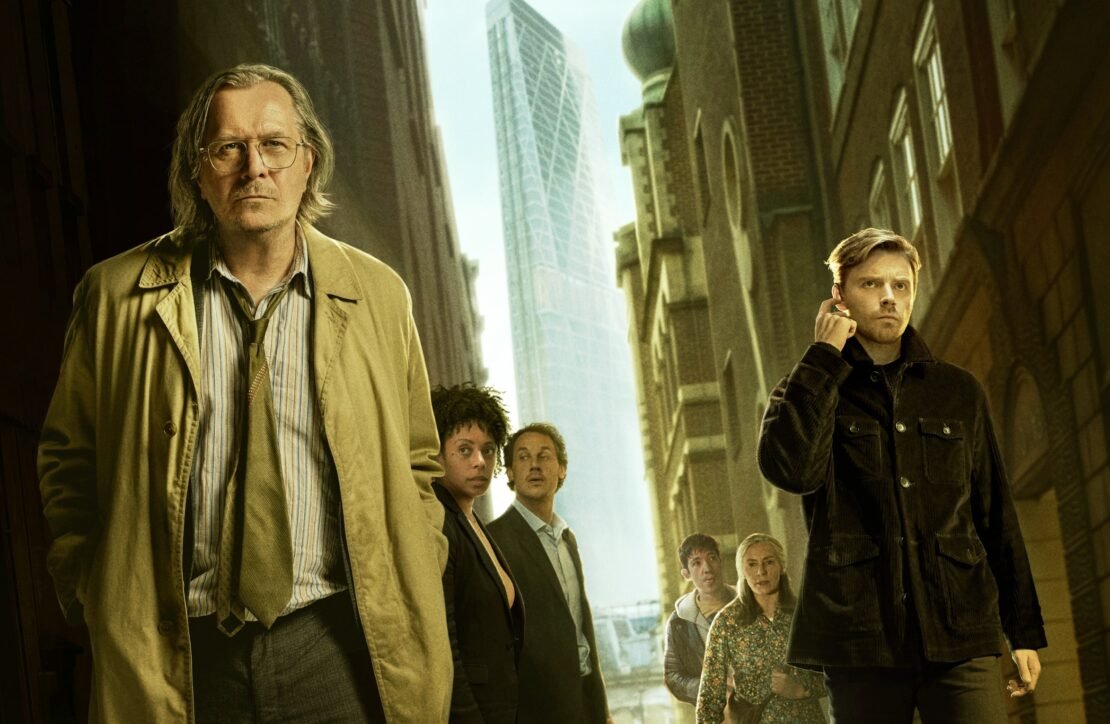 The Apple TV+ series Slow Horses is based on Mick Herron‘s brilliant novel of the same name, and it follows River Cartwright (Jack Lowden), who ends up in Slough House after a botched training mission. Slough House is a part of MI-5, but everybody there are the rejects, who aren’t capable of being real agents, they are known as Slow Horses to the rest of the agents and the head of the Slough House is Jackson Lamb (Gary Oldman), a mean old man who once was a brilliant field agent. The series follows Cartwright’s relentless drive to get out of the Slough House. Slow Horses is a brilliant and very funny spy thriller series, and it recently concluded its brilliant second season but the fans have already got the good news that Apple TV+ has renewed Slow Horses for two more seasons. So, while you wait for Slow Horses Season 3 here are some spy shows you could watch while waiting.

Also Read: Shows Like ‘The Game’ To Watch For More Spy Drama

6. The Game (Purchase on Prime Video)

Synopsis: Set in New York City, this procedural centers on an ex-CIA agent, presumed dead, who partners with a mysterious billionaire to prevent violent crimes. Using data siphoned off the U.S. intelligence agencies’ threat matrix — information not related to terrorism, but rather violent crimes of a personal nature — during each episode, the former CIA agent and his enigmatic partner identify a “person of interest” and set about solving the mystery of the impending crime. Tapping into the world’s Big Brother-like surveillance network, the shadowy duo knows that something bad is going to happen; it’s their mission to discover what that event will be…. and somehow prevent it.

Synopsis: As the Cold War rages, ex-smuggler turned reluctant spy Harry Palmer finds himself at the centre of a dangerous undercover mission, on which he must use his links to find a missing British nuclear scientist.

Synopsis: Eve is a bored, whip-smart, pay-grade MI5 security officer whose desk-bound job doesn’t fulfil her fantasies of being a spy. Villanelle is a mercurial, talented killer who clings to the luxuries her violent job affords her. Killing Eve topples the typical spy-action thriller as these two fiercely intelligent women, equally obsessed with each other, go head to head in an epic game of cat and mouse.