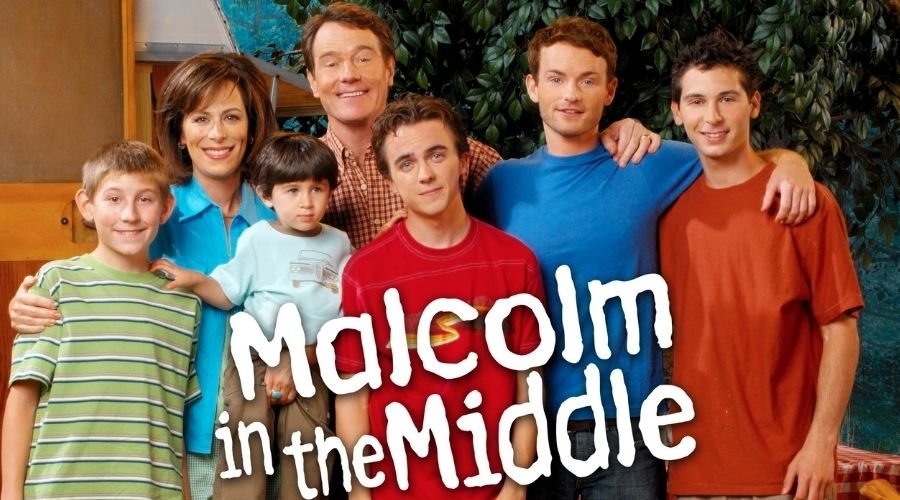 Also Read: Shows Like ‘Everybody Loves Raymond’ To Watch If You Miss the Series

Also Read: Comedy Shows Like ‘Last Man Standing’ To Watch If You Miss the Series

Synopsis: Tim Allen stars as Mike Baxter, world voyager and one daredevil of a marketing director who is about to face his greatest challenge yet… his family. After Mikes wife, Vanessa (Nancy Travis), receives a promotion at work, Mike must spend more time in his female-dominated household. With years of advice and guidance from their nurturing mother, Mike’s three daughters are not prepared for their old-fashioned, hotheaded father to take over. Especially 20-year old Kristin, who’s trying to raise her own son, Boyd, with a more liberal approach than Mike can stand. Celeb-obsessed Mandy has plenty of issues with Mike’s style, and even though sporty Eve has a lot in common with her pop, there’s still room for friction.

Synopsis: Join the fun as a typical, upwardly mobile family rediscovers the comic pains of parenthood when mom Maggie Seaver returns to work as a journalist and dad Jason Seaver moves his psychiatric practice into their home to be with the children in this warmhearted comedy.