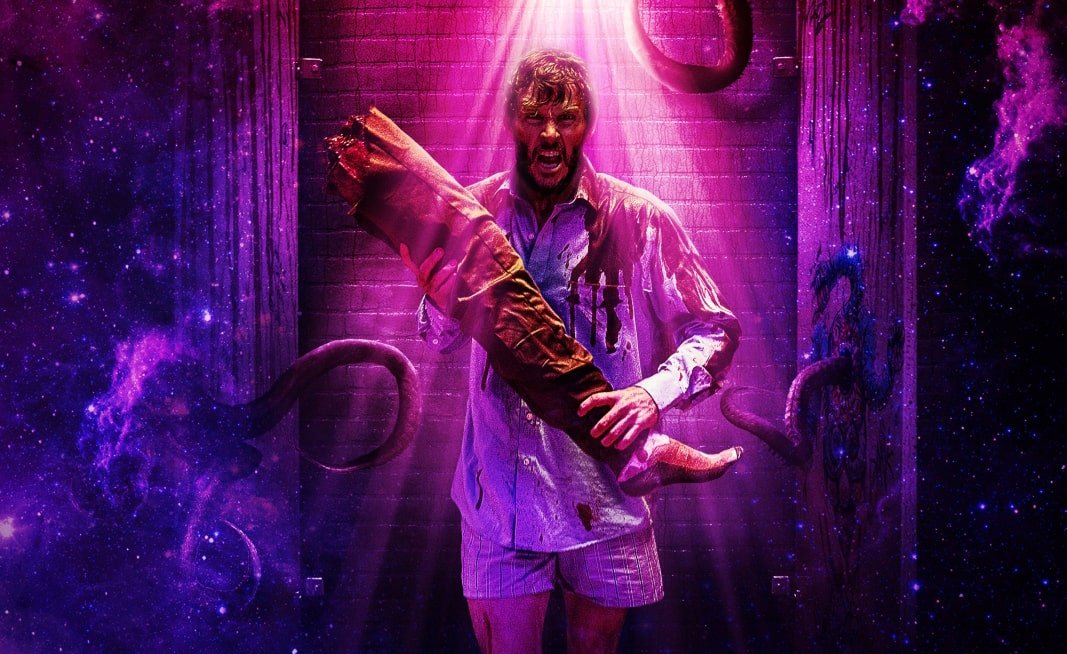 Shudder has one of the greatest movie libraries in the world it has something for everyone, from comedies to thrillers and from sci-fi to horror, so today we are going to list the best Shudder original horror movies you can watch right now.

So, here are the 10 best Shudder originals you can watch right now:

Synopsis: Invited away on a hen’s weekend, Sissy is stuck in a remote cabin with her high school bully…and a taste for revenge. Cecilia (SISSY) and Emma were tween-age BFFs who were going to grow old together and never let anything come between them. That is, until Emma’s new friend Alex did just that. When Cecilia became the target of Alex’s bullying, it forced Cecilia and Emma apart. Twelve years later, Cecilia is a successful influencer living the dream… until she runs into Emma for the first time in over a decade and her world is turned upside down. Darkly comedic and unnervingly savage, SISSY is a satirical look at millennial self-victimisation in the social media age.

Synopsis: After a run-in with the cops at a punk show goes sideways, Chelsea and her pals flee the city in search of a place to lay low. Running to the security of Chelsea’s old, abandoned family cabin in the woods, they fall under the watchful eye of an overzealous park ranger who holds a secret from Chelsea’s past. Set to the beat of a killer punk soundtrack (Fang, The Avengers, The Grim, Rotten UK and more) and presented in eye-popping neon colors, Jenn Wexler’s debut offers a modern take on survivalist horror that both celebrates and subverts the genre’s tropes with equal parts humor, glitter and gore.

Synopsis: Adam and Margo’s housewarming party goes well enough… except there’s this one mysterious couple (Tom and Sasha) lingering after the other guests have left. The cool couple reveals themselves to be their wealthy neighbors but as one nightcap leads to another, Adam and Margo start to suspect their new friends are actually duplicitous strangers with a dark secret.

Synopsis: HOST is the story of six friends who hire a medium to hold a séance over Zoom during lockdown, but they get far more than they bargain for as things quickly go wrong. When an evil spirit starts invading their homes, they begin to realize they might not survive the night. The film stars Haley Bishop (Deep State), Radina Drandova (Dawn of the Deaf), Edward Linard (The Rebels), Jemma Moore (Doom: Annihilation), Caroline Ward (Stalling It) and Emma Louise Webb (The Crown), who also operated their own cameras, helped pull off their own practical effects, and lit their own scenes. Due to social distancing precautions, director Rob Savage never set foot in the same room as his actors at any point during production and instead directed them remotely.

Synopsis: A young drifter applies for a job at the local mortuary and meets an eccentric mortician who chronicles the strange history of the town through a series of twisted tales, each more terrifying than the last. Starring Clancy Brown, Caitlin Custer, Barak Hardley, Christine Kilmer, Sara Hay and Jacob Elordi. Directed by Ryan Spindell.

Synopsis: During a power outage, two strangers tell scary stories.The more Fred and Fanny commit to their tales, the more the stories come to life in the dark of a Catskills cabin. The horrors of reality manifest when Fred confronts his ultimate fear: Fanny may be the better storyteller. Starring Aya Cash, Josh Ruben, Chris Redd and Rebecca Drysdale. Written and directed by Josh Ruben.

Synopsis: Official Selection, Sundance Film Festival 2022. One family accepts an invitation to the rural home of another they met on holiday, only to find their lives altered in unexpected, deeply horrifying way. Directed by Christian Tafdrup. 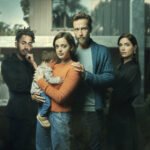 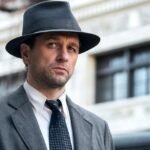