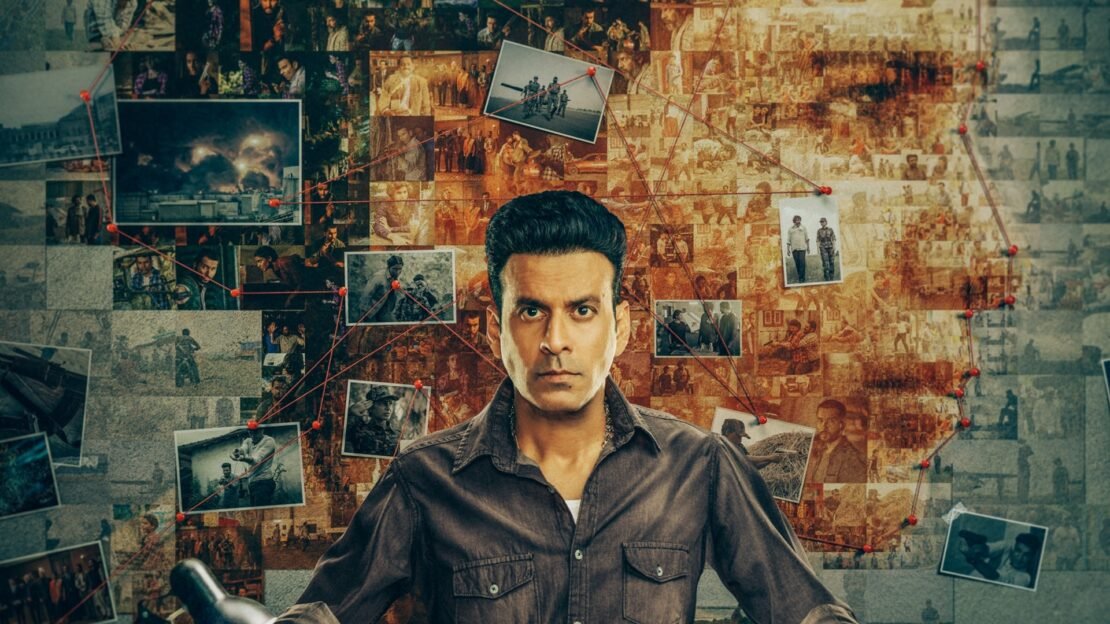 Streaming services have made the world of television a whole lot bigger meaning the entire world and yet all of it fits on your mobile screen. As all of the content from all over the world becomes available your options grow bigger and bigger but still watching with those pesky subtitles is still a bit annoying and you can’t really watch every International show suffering through the subtitles, hoping that it would turn out to be a good series. That’s why we made a list of International shows that are worth your time even with the subtitles.

It’s Okay To Not Be Okay (Netflix)

Synopsis: An extraordinary road to emotional healing opens up for an antisocial children’s book writer and a selfless psych ward caretaker when they cross paths.

Synopsis: Jun-ho, who unexpectedly becomes a member of the deserter pursuit(D.P.) team after joining the military, teams up with Ho-yeol and faces the unknown truth and inevitable reality of those that ended up running away from base.

Also Read: Best Shows Like ‘Lupin’ You Have To See

Synopsis: A down and out cop lands the case of a lifetime when four suspects are nabbed in the assassination attempt of a prime time journalist. The case turns out to be a devious maze where nothing is what it looks like. The pursuit of it leads him to the dark netherworld – the ‘Paatal Lok’, and to shocking discoveries in the past of the four suspects. 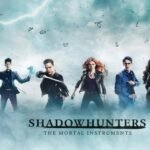 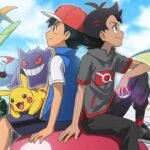