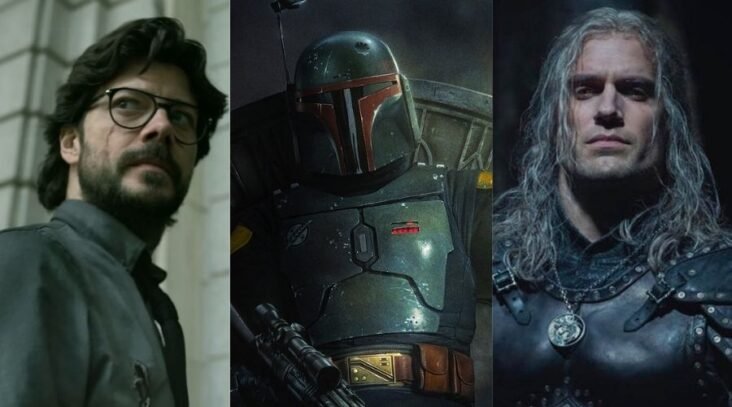 Every month we get a host of new TV shows both on TV and streaming services, and every month we are here to suggest some of the best and most talked-about shows that will be airing in the upcoming month so you can easily choose which show would you like to binge-watch and where it will be available. So, here are the best 10 TV shows coming on TV & streaming in December 2021.

Synopsis: The record-breaking 15th season of It’s Always Sunny in Philadelphia is its most ambitious yet. In the seismic wake of Covid-19 and all things 2020, The Gang stands at a crossroads in this strange new world. The rules are changing quicker than anyone can keep up with, despite herculean efforts from Mac (Rob McElhenney), Charlie (Charlie Day), Dennis (Glenn Howerton), Dee (Kaitlin Olson) and Frank (Danny DeVito) to continue business as usual. Now, they must face the music and decide who they’ll become in the cultural upheaval that is 2021. Across the span of eight episodes — and the Atlantic Ocean — we find them answer in a way only they could think to.

Synopsis: In an epic final season, the Robinsons’ survival instincts kick into hyperdrive as they race to reunite and protect Alpha Centauri from a robot invasion.

Synopsis: The stakes couldn’t be higher for the embattled Professor as he races to get the gold — and more importantly, his team — out of the bank.

Synopsis: Holden and the crew of the Rocinante fight alongside the Combined Fleet of Earth and Mars to protect the Inner Planets from Marco Inaros and his Free Navy’s campaign of death and destruction. Meanwhile, on a distant planet beyond the Rings, a new power rises.

Synopsis: Convinced Yennefer’s life was lost at the Battle of Sodden, Geralt of Rivia brings Princess Cirilla to the safest place he knows, his childhood home of Kaer Morhen. While the Continent’s kings, elves, humans and demons strive for supremacy outside its walls, he must protect the girl from something far more dangerous: the mysterious power she possesses inside.

Synopsis: From Academy Award nominee Taylor Sheridan, co-creator of Yellowstone, 1883 follows the Dutton family as they embark on a journey west through the Great Plains toward the last bastion of untamed America. It is a stark retelling of Western expansion, and an intense study of one family fleeing poverty to seek a better future in America’s promised land – Montana.

The Book of Boba Fett

Synopsis: “The Book of Boba Fett,” a thrilling Star Wars adventure teased in a surprise end-credit sequence following the Season 2 finale of “The Mandalorian,” finds legendary bounty hunter Boba Fett and mercenary Fennec Shand navigating the galaxy’s underworld when they return to the sands of Tatooine to stake their claim on the territory once ruled by Jabba the Hutt and his crime syndicate.

Synopsis: Decades after the tournament that changed their lives, the rivalry between Johnny and Daniel reignites in this sequel to the “Karate Kid” films.

This concludes the list of the best 10 TV shows coming in December 2021. So, tell us in the comments which series are you impatiently waiting for. 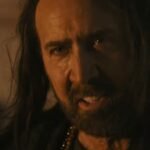 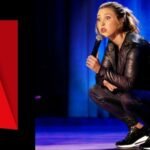