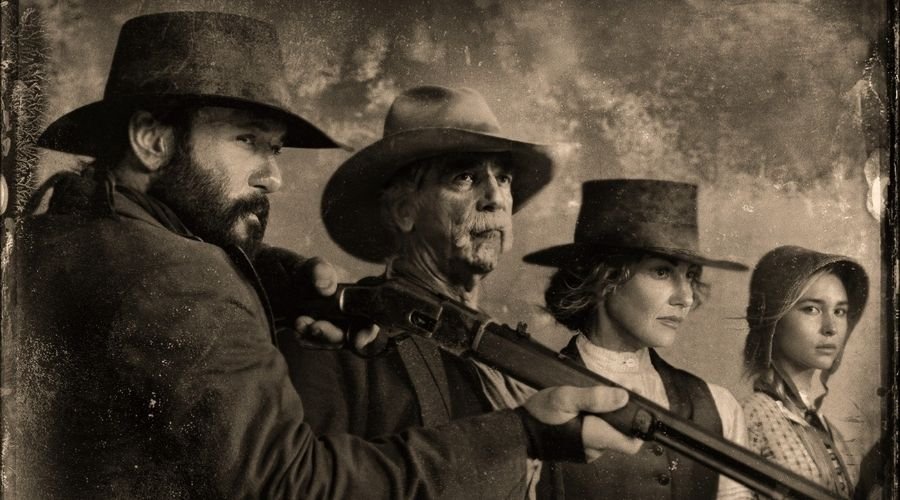 1883 is the new spinoff series of the iconic television series Yellowstone, and it is one of the best shows currently streaming, the series shows the Dutton family’s history in the frontier. The series shows drama focused on family, power, and survival and today we are going to list the 10 best shows that may not be exactly like 1883 but these shows have some aspects of the series and it also helps that all of them are pretty good.

Synopsis: In 1897, the Connolly brothers-recent immigrants from Ireland-dream of striking it rich in the Wild West. When news reaches them of a fortune in the Yukon, youngest brother Samus heads north to the town of Dominion, leaving Tom and Pdraig no choice but to follow their wayward sibling.

Synopsis: Synopsis: Breaking Bad follows protagonist Walter White (Bryan Cranston), a chemistry teacher who lives in New Mexico with his wife (Anna Gunn) and teenage son (RJ Mitte) who has cerebral palsy. White is diagnosed with Stage III cancer and given a prognosis of two years left to live. With a new sense of fearlessness based on his medical prognosis, and a desire to secure his family’s financial security, White chooses to enter a dangerous world of drugs and crime and ascends to power in the world. The series explores how a fatal diagnosis such as White’s releases a typical man from the daily concerns and constraints of normal society and follows his transformation from mild family man to a kingpin of the drug trade.